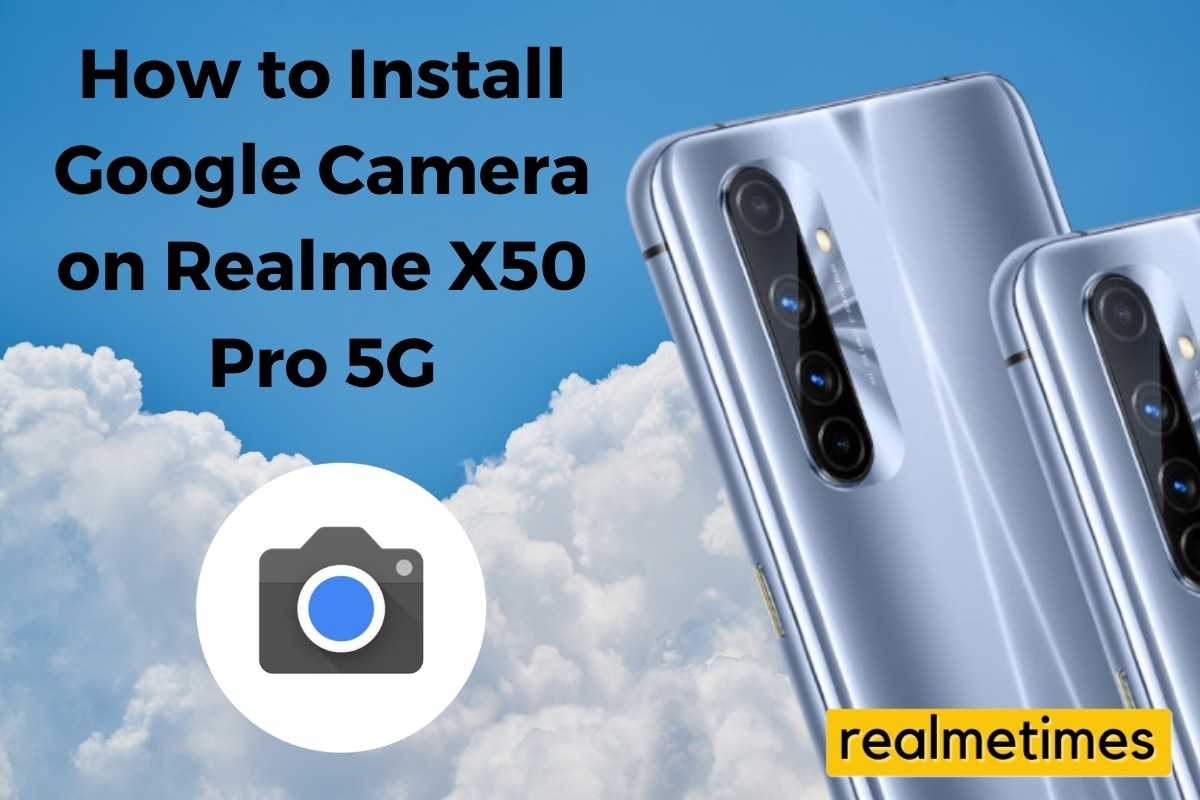 Realme announced the Realme X50 Pro back in February with some amazing cameras. It came with a Quad Camera Setup, with the main one being a 64-megapixel camera, Snapdragon 865, and much more. However, the camera on this phone wasn’t s strong point here as it was not as good as the competitors. Google has been making smartphones for a long time now, and we all know that they have the best software optimization that could be done to a camera. Only the Pixel phones have the Google Camera (GCam), but thanks to the developers, we now also have it for other phones. So, here’s how you can install GCam (Google Camera) on the Realme X50 Pro.

Google Camera is a stock application officially developed by Google for its Pixel device users, which ships out of the box with the Pixel devices. That said, behind the scenes, developers have been working very hard behind and have ported the best and latest version of Google Camera for the Realme X50 Pro. There are several modifications to GCAM. Some are meant to work with various android devices, while others are made especially for a single smartphone. There multiple developers working on Gcam and an active association of users using the Mod.

Must Read: How to use Google Task Mate app on Android with Working Referral Code

To get Google Camera on your Realme X50 Pro 5G, you need to download two files: the APK and a Config File. 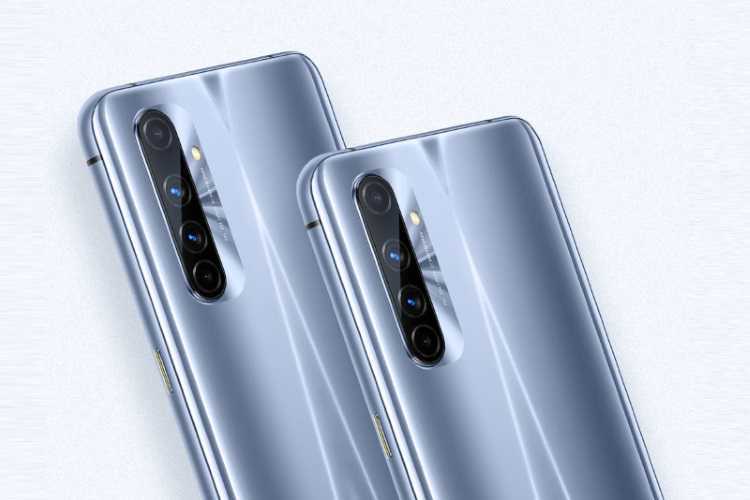