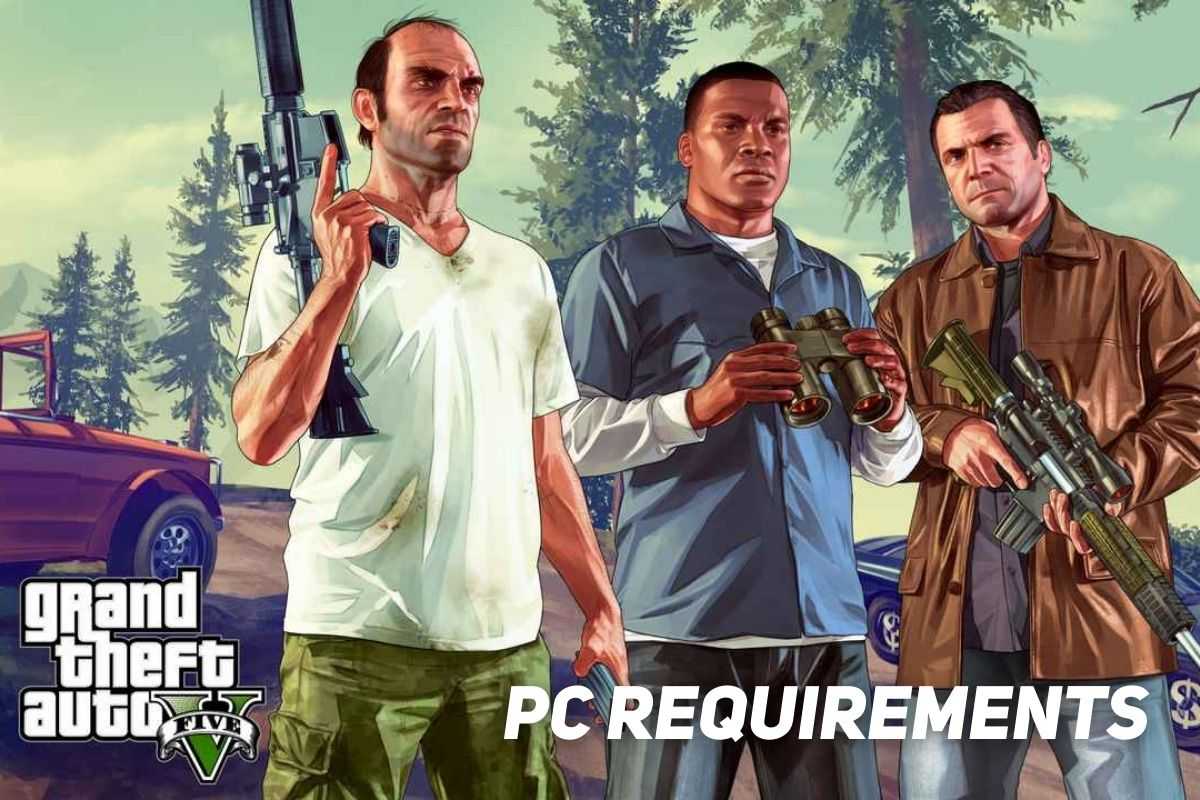 The Grand Theft Auto Five widely known as GTA V is one of the most popular games across the world. It is straightaway considered one of the most popular games irrespective of genre. The GTA or Grand Theft Auto franchise started popularizing with the introduction of GTA: Vice City. In fact, I began playing GTA with the release of GTA: Vice City, and as a devoted gamer, I can confidently state that I have witnessed the franchise’s progression. With every new launch, the game developers have improved the graphics of the game introduced new maps and added new story modes to make the game more interesting for the gamers. With new titles, rockstar games introduced more intuitive ways to interact with NPCs and your character in-game.

GTA V is the most recent and best instalment in the Grand Theft Auto franchise, which was first released six years ago. According to statistics, the games generated over 800 million dollars in revenue worldwide within just 24 hours of their release. Rockstar Games also stated that the game has sold about 110 million copies as of 2019 and that many people continue to purchase it. The Grand Theft Auto V series was a huge hit for Rockstar. According to reports, GTA V is played by 63% more people than any other game in the franchise. In this post, let’s take a look at the minimum system requirements for running GTA V on your PC.

GTA V is nowhere close to a small size game. It needs at least 95GB of free space to run on any machine. The sheer size of the game makes it pretty obvious that it is quite a demanding high-end game. I have played this version several times (both offline campaign and online multiplayer modes) and it’s pretty clear that it requires decent PC hardware to run this game smoothly. So if you’re planning to purchase this game, you must be aware of the minimum system requirements for GTA V.

GTA 5 is one of the best-selling video games of all time. If you want to purchase the game, go to the official Rockstar Games website and make your purchase. The game costs Rs 2,099. It is also available on Steam. Steam is one of the greatest sites to buy games, and the offer on the Steam shop is one of the best you’ll find.

Can I run GTA V without a graphic card (GPU)?

GTA 5 may be played without a graphics card. However, it will not be playable due to significant slowness, rendering difficulties, missing frames, and other flaws. You might not get more than 26 FPS (Frames Per Second) on the lowest settings, which is an absurd amount of latency. 60 frames per second are considered the baseline for a seamless gaming experience. As a result, expect to play it on the lowest level with a lag-filled experience. A separate GPU is also an excellent alternative for playing GTA 5 at lower settings with a smoother experience.

How Do I Increase My FPS in GTA 5 Low-End PC?

In order to increase the FPS count while playing GTA 5 using a low-end PC, you may try the steps mentioned below:

GTA 5 can be played with only 4GB of RAM. Four gigabytes of RAM is one of the game’s minimum requirements. However, in order to play the game smoothly, you’ll need a graphics card with 2GB of RAM and a minimum Intel Core i3 processor. The game will operate on a laptop or PC with 4GB of RAM, but at the lowest quality, and the experience may not be satisfactory.