Realme’s smartphone lineup consists of many smartphones, with the Realme X series, the Realme number series, and whatnot. However, smartphones under the ‘i’ series like Realme 7i are often sidelined by a number of people. The Realme 6i packing in an Helio G80 chipset, 48-megapixel quad cameras, gigantic 5,000mAh battery, and support for 18W fast charging has a lot going on for the price. Realme tends to rollout numerous updates, and keeping track of them could become a hassle potentially. Here’s a list of all the updates rolled out or the Realme 6i.

Note: We will keep updating the article to keep you updated with all the latest updates rolled out for the smartphone. Also, check the Realme 6 update tracker and Realme 6 Pro update tracker.

Table Of Contents hide
Realme 6i Update Tracker
Will realme 6i get the Android 12 Realme UI 3.0 Update?
Will the Realme 6i get Android 11 based RealmeUI 2.O Update?
Specifications

[November 16, 2021]: realme is rolling out a new update to the realme 6i with firmware version RMX2002_11.C.15 that brings the November 2021 security patch and optimizes the system performance.

[October 19, 2021]: Realme 6i is now receiving a new update with build number RMX2002_11_C.13 that brings the September 2021 security patch and fixes issues with realme Link and Theme Store.

[March 22, 2021]: The company is now rolling out a new OTA to the device. The new OTA update carries the firmware version RMX2002_11_B.59 and is based on Realme UI 1.0 with Android 10. The update carries optimization for overall system performance and stability. [Read More]

[22 February 2021]: The Realme 6i has started receiving a new update with firmware version RMX2040_11_A.39 which brings the January 2021 security patch along with optimization of the logic of mobile data limit, optimization of the image quality in some scenarios, and fixes for the noise issue during gaming. [Download Here]

[21 December 2020]: Realme has started rolling out a new RMX2001_11.B.53 update for Indian, Indonesian and Russian users. For Indian users, the update brings the December 2020 security patch, adds a shortcut for short-press the power button to turn off the flashlight feature while screen-off, fixes issues while playing videos, and optimizes the system interface. For users in other countries, the update brings the updated security patch along with the fix for the screen flickering issues.

November 11, 2020: Realme 6i users have reported that the device has started to receive a new update carrying the build number RMX2001_11.B.49, carrying the upgraded October 2020 Security patch for the device. The other changes include the new October Security Patch, which brings optimizations, and new add-ons for Sunset to Sunrise toggles for eye comfort, a toggle for displaying the keyboard when entering the app drawer, and a Bluetooth earphone icon in phone call UI.

September 30, 2020: The company has reportedly started rolling out a new update for the Realme 6i users; the latest update carries the build number RMX2001_11_B.47 and brings the September Android security patch. Additionally, The update weighs at 385MBs in size and brings system optimizations along with bug fixes. There are no new features added with the update.

Will the Realme 6i get Android 11 based RealmeUI 2.O Update? 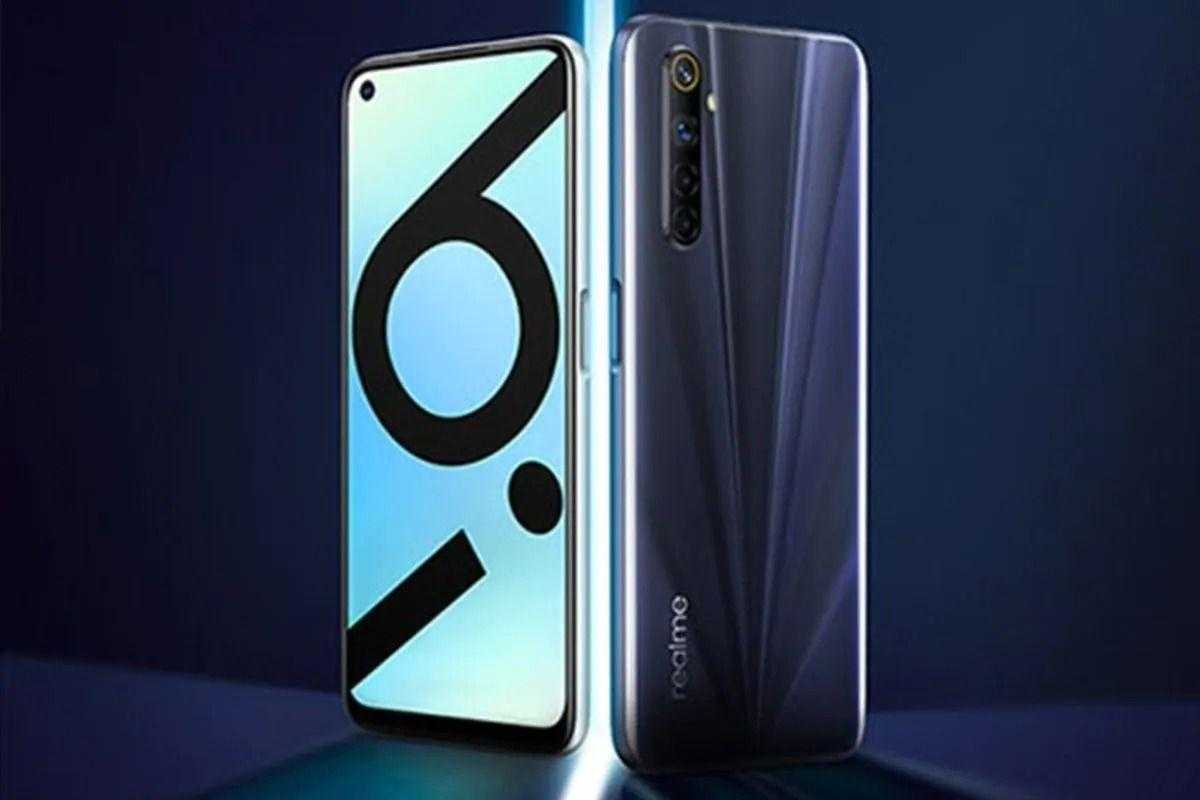 With that said, make sure to bookmark this page to stay updated.