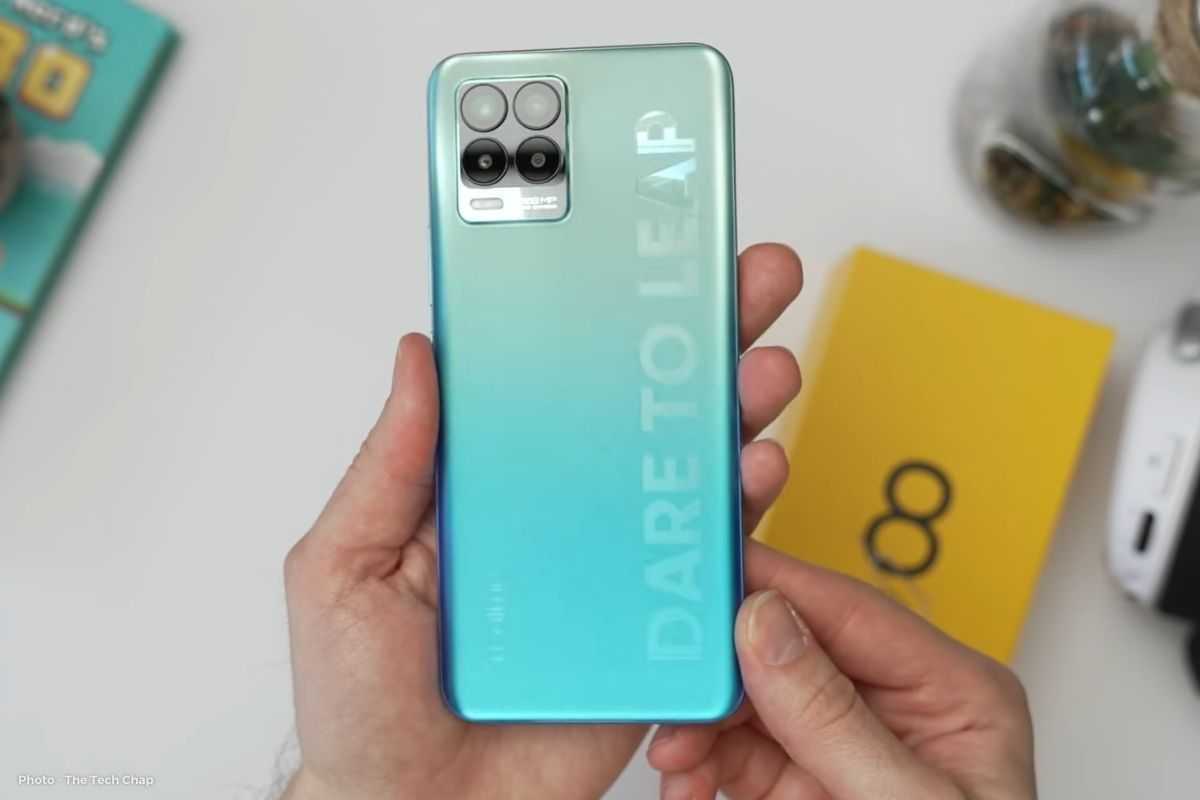 Android 12 based Realme UI 3.0 Now Available for the Realme 8 Pro

The OTA update packs the latest Realme UI 3.0 version that’s based on Android 12; bringing a major upgrade for the Realme 8 Pro. The company hasn’t announced the details of the stable update officially on the community forum but the update is now being rolled out to the users.

This Android 12 based update for the Realme 8 Pro is sized at 3.98 GB and arrives as RMX3081_11_C.13. Moreover, the update features many changes, improvements, and fixes.  It includes numerous new Android 12 features and continues the product idea of Seamless Fun, with improvements in design, fluidity, customization, privacy, and functionality.

If you are a Realme 8 Pro series smartphone user, you can download the Android 12 update by heading over to Settings » Software update and tapping on Download and install. You can also download the latest firmware file from realme’s firmware database and flash it manually.