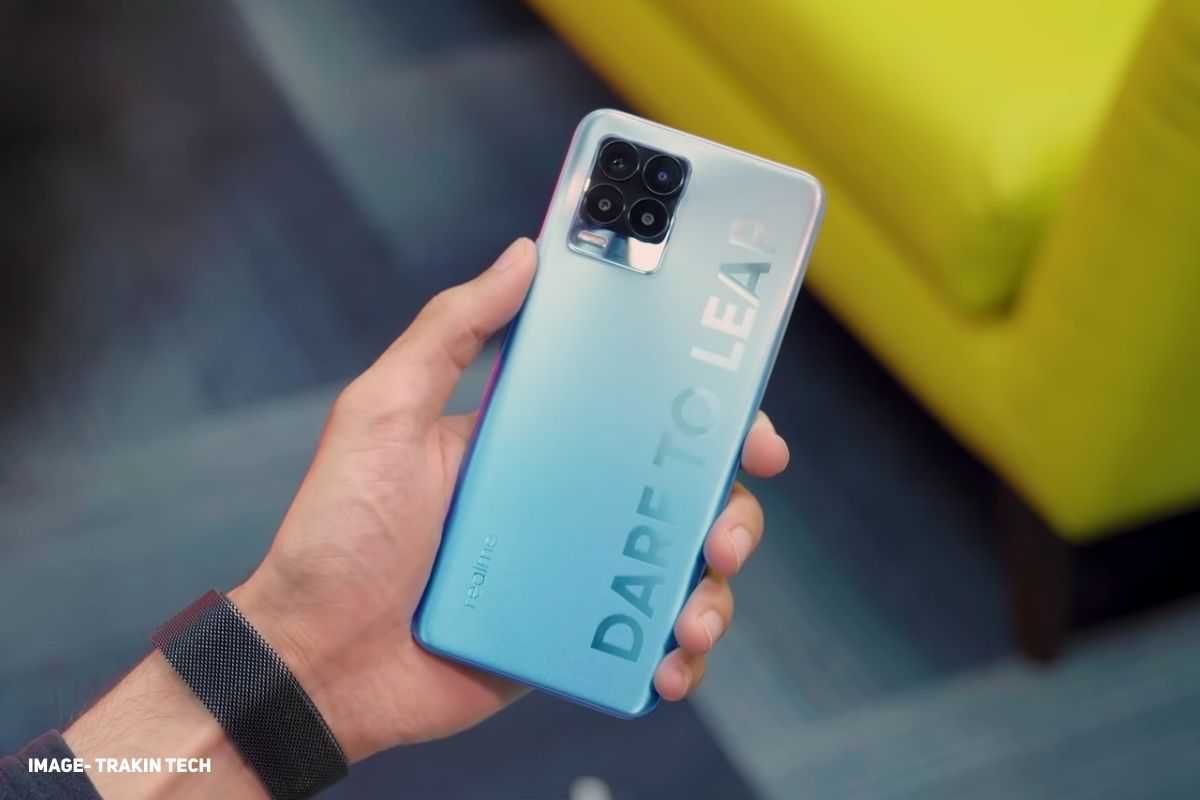 The Realme 8 Pro is a fantastic phone, at least on paper featuring the Snapdragon 720G, the 108-megapixel primary sensor, a 4,500mAh battery with 50W fast charging more. Continuing the past trends, the company has started to roll out many updates for the smartphone, adding additional features and fixing bugs.

Note: We will continually update the post with the latest information. Bookmark this page to not miss out on any of the exceptional content up for you. 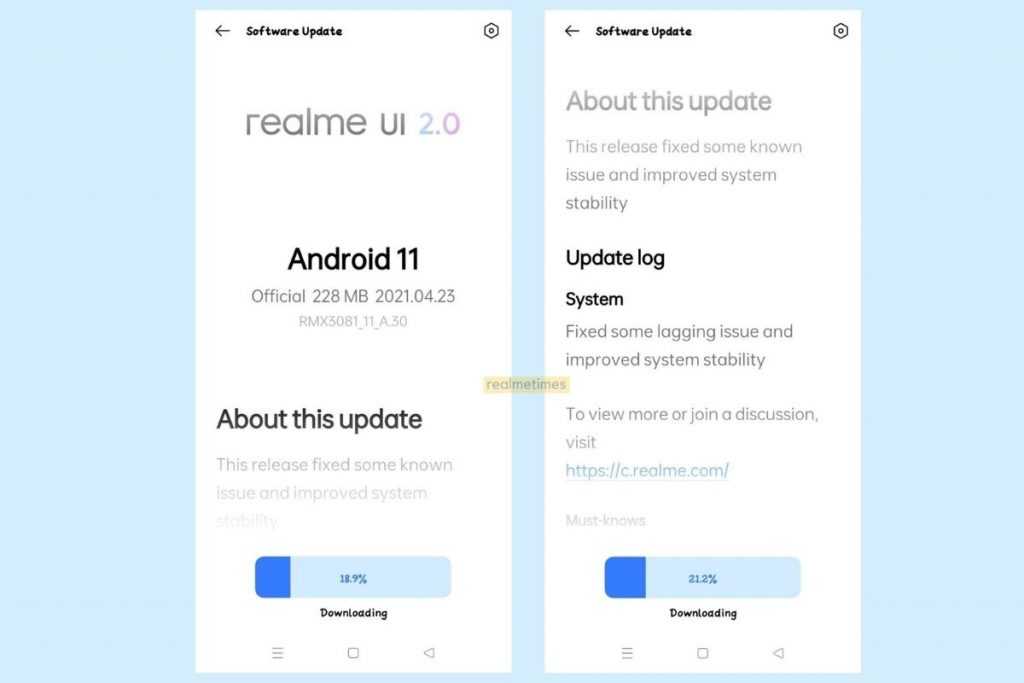 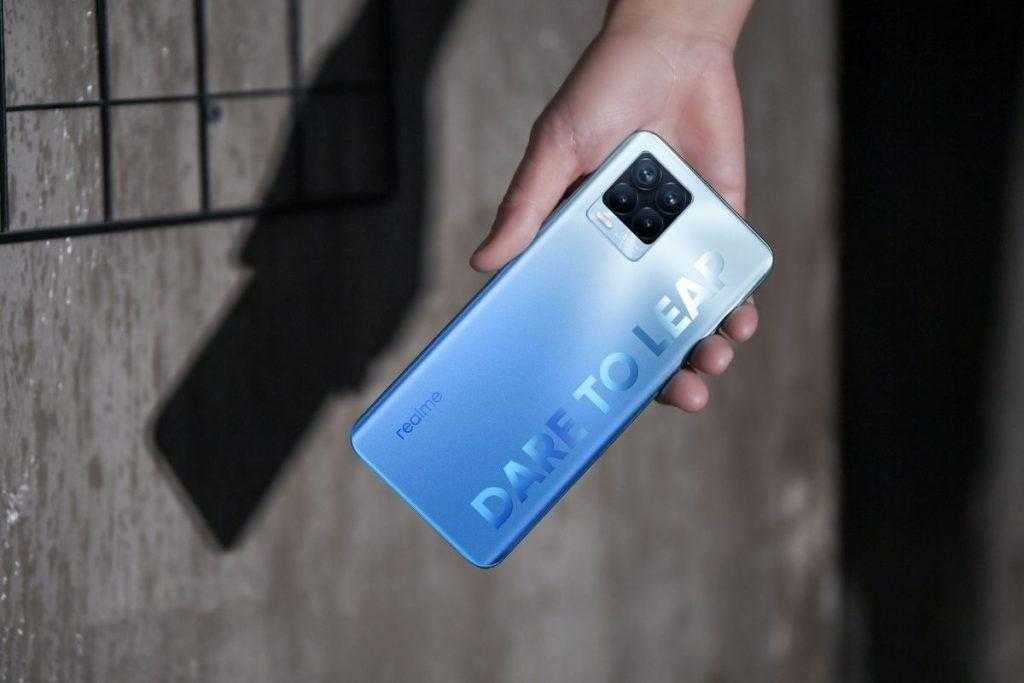 Realme has started accepting applications for realme UI 3.0 based skin. Interested users can head over to Settings > Software Update > Trial Version to apply.

Yes, realme has confirmed that the realme 8 Pro will be receiving the realme UI 3.0 update based on Android 12. The update is set to arrive in December of 2021.

That said, what do you think about the update rollout pattern followed by Realme? Do let us know by dropping a comment down below.