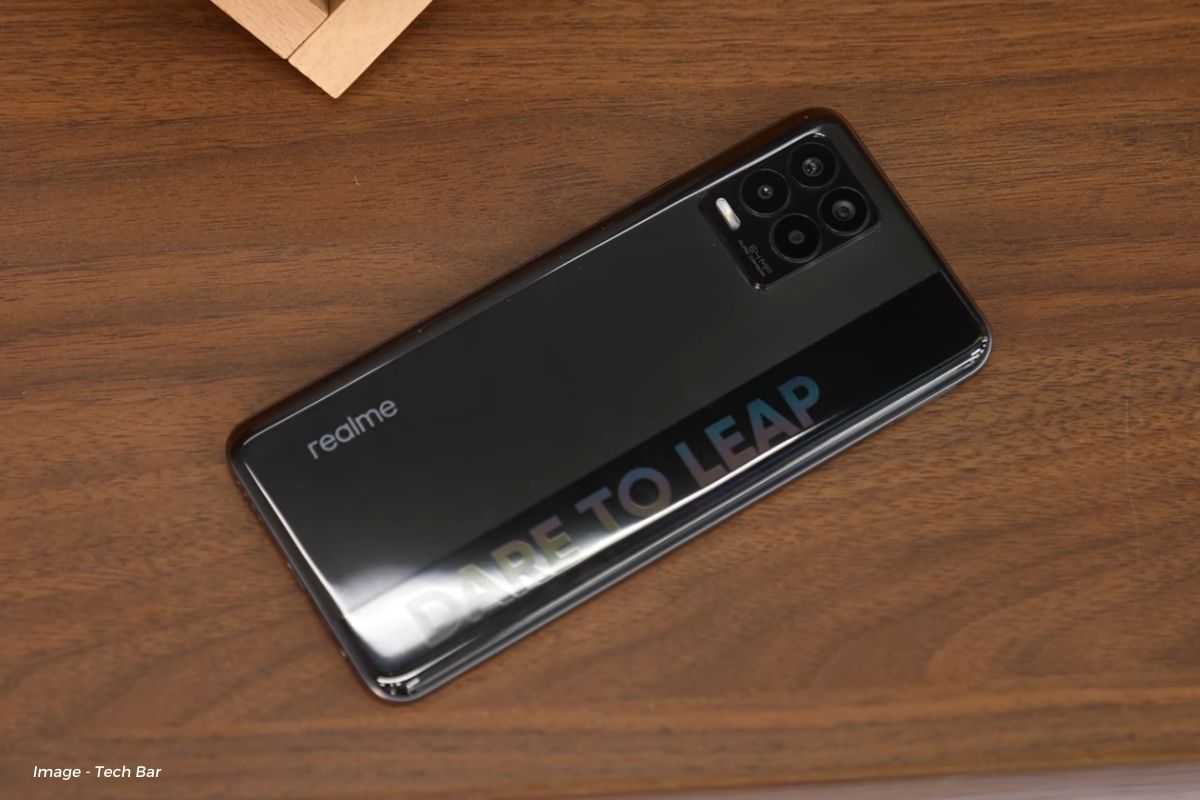 Realme 8 is a mid-range smartphone from the company packing in the MediaTek Helio G95 SoC, a 6.4-inch FHD+ Super AMOLED panel, a 64-megapixel quad-camera array, a giant 5,000mAh battery with support for 30W fast charging, and lots more.

They launched the smartphone running on Android 11 based Realme UI 2.0. Realme has a pretty unusual update rollout pattern where the company rolls out multiple updates in a month or doesn’t for months; keeping a track of the updates might become difficult for a consumer. This post will list out all the updates rolled out for the Realme 8 (RMX3085) along with its changelog and specifications.

Note: We will continually be updating this post with the latest piece of information, hence make sure to bookmark this page to stay updated.

[November 30, 2021]: realme is now rolling out a new update for realme 8 in India with firmware version number RMX3085_11.A.22. The update adds the November 2021 security patch, adds a glance for realme, and fixes some known bugs.

[August 24, 2021]: Realme is rolling out a new update for the Realme 8 carrying the version number RMX3085_11_A.19 that brings the RAM Expansion feature, July 2021 security patch and multiple bug fixes.

[April 4, 2021]: Realme has rolled out the first update for the Realme 8 with the firmware number RMX3085_11_A.05 which brings multiple camera and touch optimizations. [Read more here]

Will the Realme 8 get Android 12 based Realme UI 3.0 Update?

Official realme UI 3.0 stable update is now out for the Realme 8. [Download Now]

That said, what are your thoughts on the same? Do let us know by dropping a comment down below.