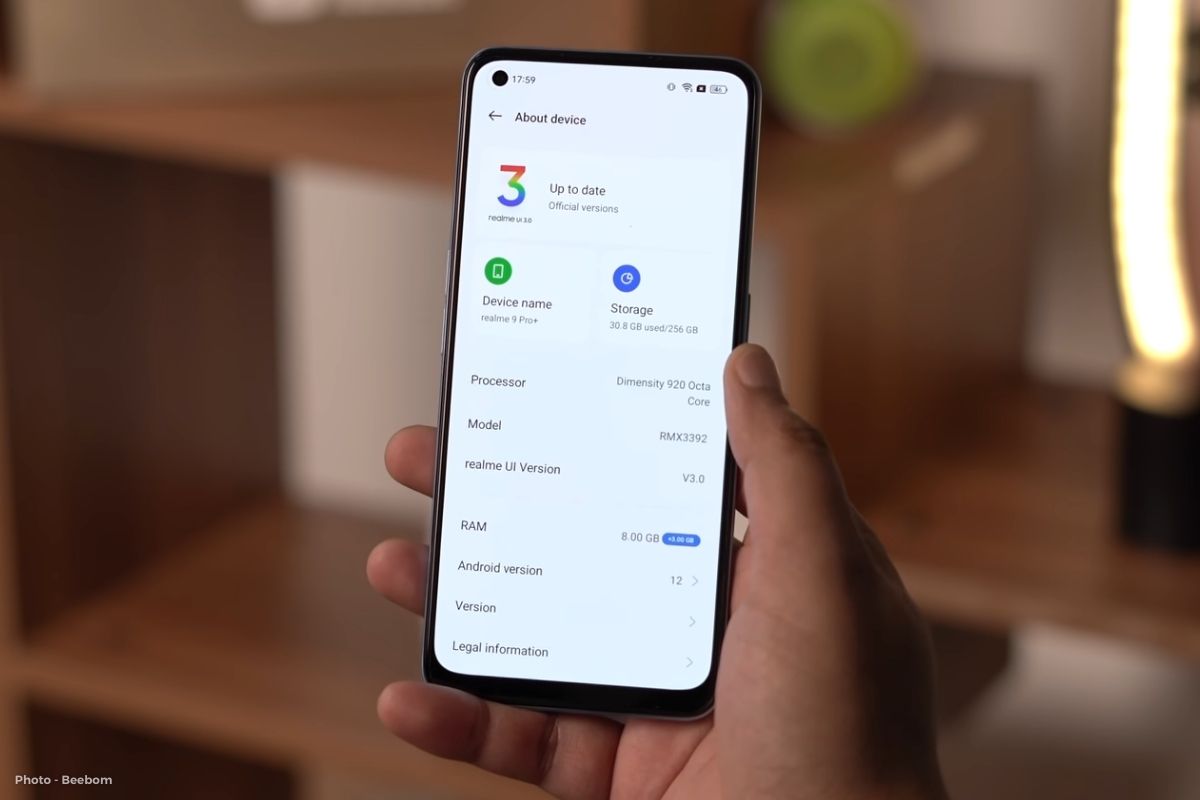 The new update for the Realme 9 Pro 5G comes with firmware version RMX3471_11_A.34. It is available in India, but European countries could get access to the new software within a matter of days. The April 2022 security patch fixes over 88 privacy and security vulnerabilities. It also improved system stability and fixes some bugs. You can find the changelog attached below.

If you are a Realme 9 Pro user in India, you can start looking for the new security update by heading over to Settings » Software update and tapping on Download and install. Alternatively, you can install the latest software after downloading the firmware file from our database and flashing it manually.

The Realme 9 Pro 5G unveiled in India, features a 6.6-inches IPS LCD 120Hz display with a punch-hole accommodating the selfie camera. There’s a 6nm-based Qualcomm Snapdragon 695 5G coupled with Adreno 619 GPU powering the device. The device has a triple camera setup, comprising 64MP+8MP+2MP sensors on the rear. There’s a 16MP camera on the front for selfies and video calls. The handset comes with a 5000mAh cell that supports 33W fast charging.