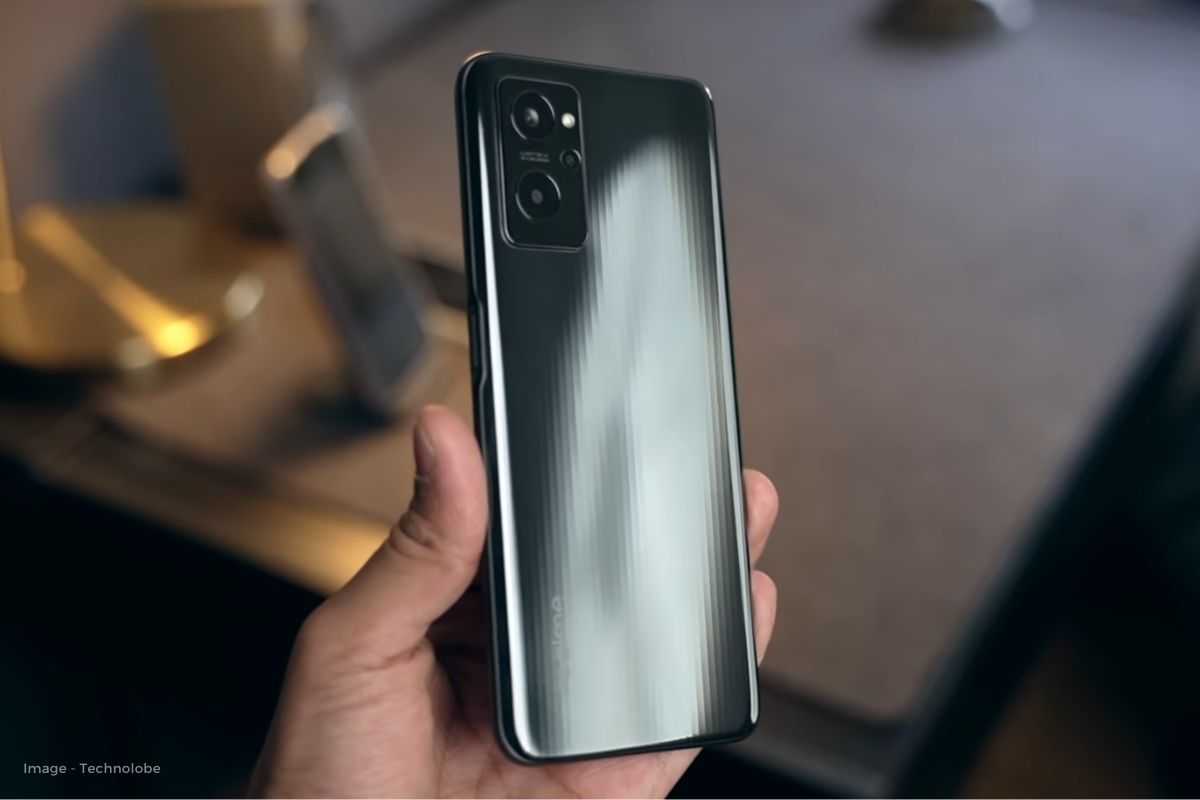 Realme has just released new upgrades for its various models, including the most recent security patches as well as additional improvements that enhance the overall experience of using these devices. Now, the Chinese company has released a new update for its Realme 9i smartphone, which was introduced in India as a mid-range smartphone.

This is the second update rolling out the smartphone since’s its launch in January of this year. Let’s take a look at the March firmware update for the Realme 9i.

With a build number of RMX3491 11 A.12, the latest update for Realme 9i includes the latest March 2022 security patch. Aside from the security patch, the Realme 9i’s newest update brings camera enhancements that will improve the quality of images captured by the rear camera. Furthermore, the update fixes known minor faults with the user interface and system.

The realme 9i was launched running Realme UI 2.0 onboard and is confirmed to receive the realme UI 3.0 update. The update is set to arrive in the month of July 2022.

Nonetheless, the latest security patch update for the Realme 9i is being rolled out in phases, with a few handsets receiving it at first. Other Realme 9i users will receive the upgrade without delay if there are no evidence of any glitches or issues with the freshly pushed out version for the 9i.

realme 9i sports a 6.6-inch FHD+ LCD display with a 90Hz refresh rate, a 90.8 per cent screen-to-body ratio, and a punch hole to house the selfie snapper. It is powered by the octa-core Qualcomm Snapdragon 680 SoC paired with Adreno 610 GPU for gaming.