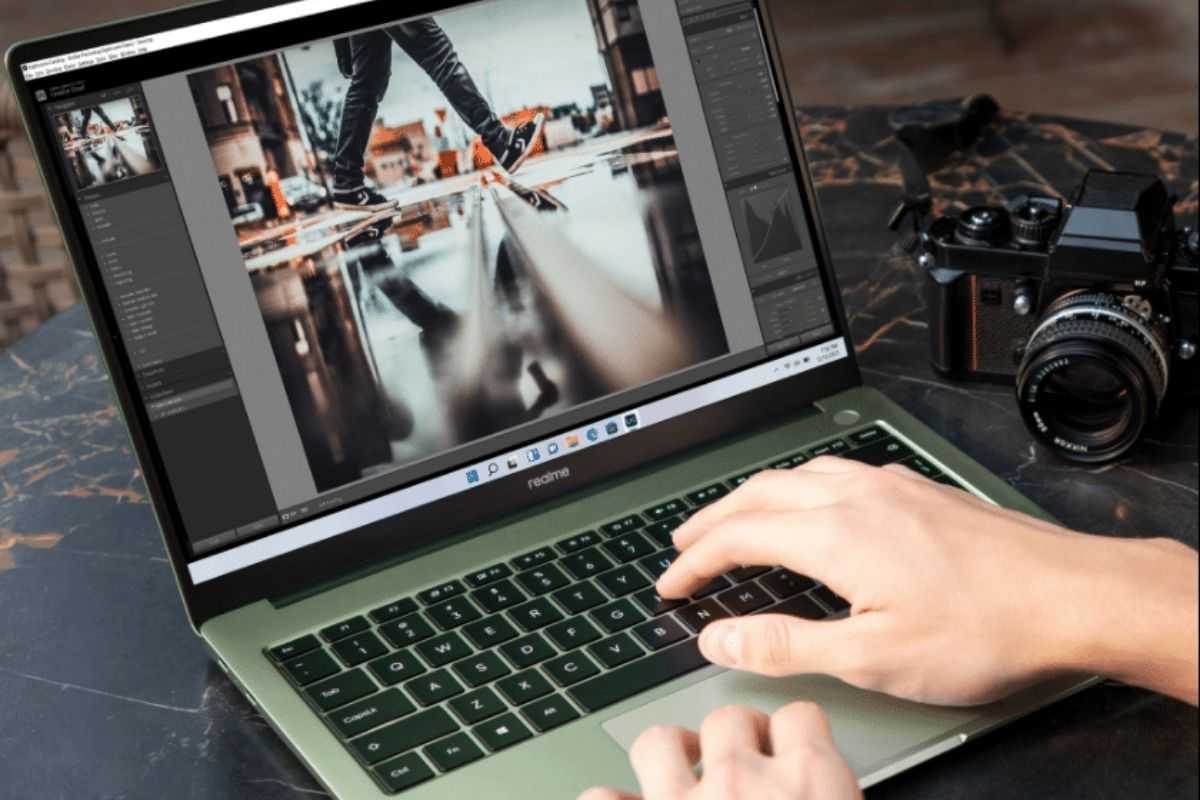 Realme is rumoured to be launching the Realme Book Prime, a new notebook in their laptop category, in India. While we don’t yet have a precise debut date for the device, numerous leaks and rumours suggest that it will happen soon. According to Sharma, Realme is preparing to debut its Realme Book Prime laptop in India, which will most likely be powered by an Intel Core i5 11th-generation processor. 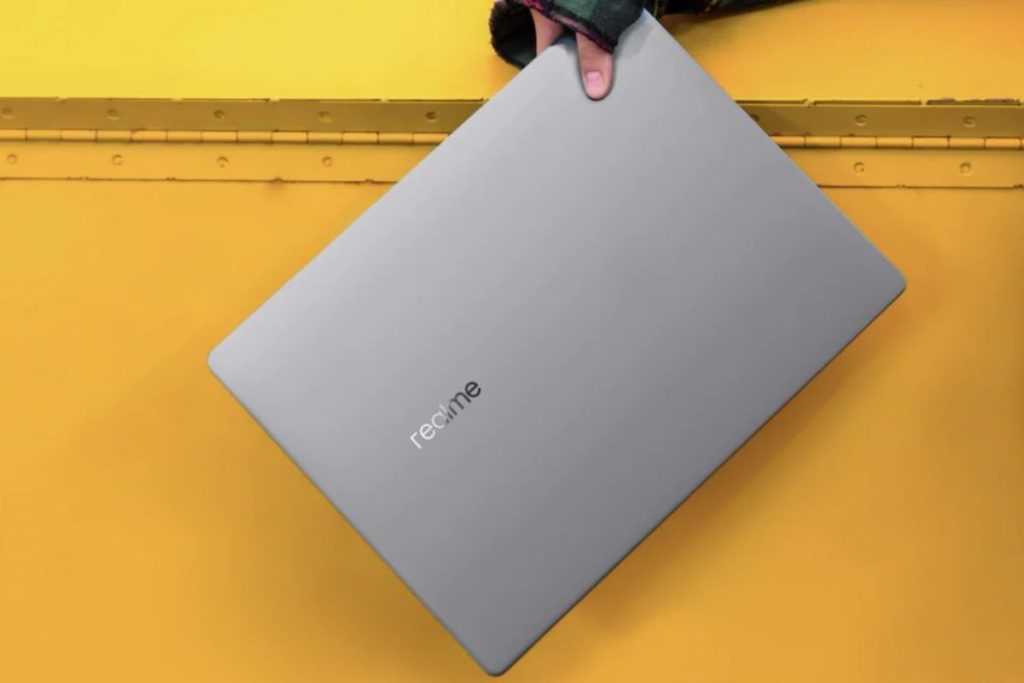 The Realme Book Prime will have an Intel Core i5-11320H Willow Cove processor with integrated Intel Xe GPU, 16GB of DDR4 RAM, 512GB of NVMe SSD, and a dual-fan cooling system. It would also have a 14-inch 2K display with 100% sRGB coverage and a 3:2 aspect ratio, as well as a 54-watt-hour battery with possible 65-watt fast charging. It may have the same design as the original Realme Book Slim, but expect it to be thinner and have smaller bezels.