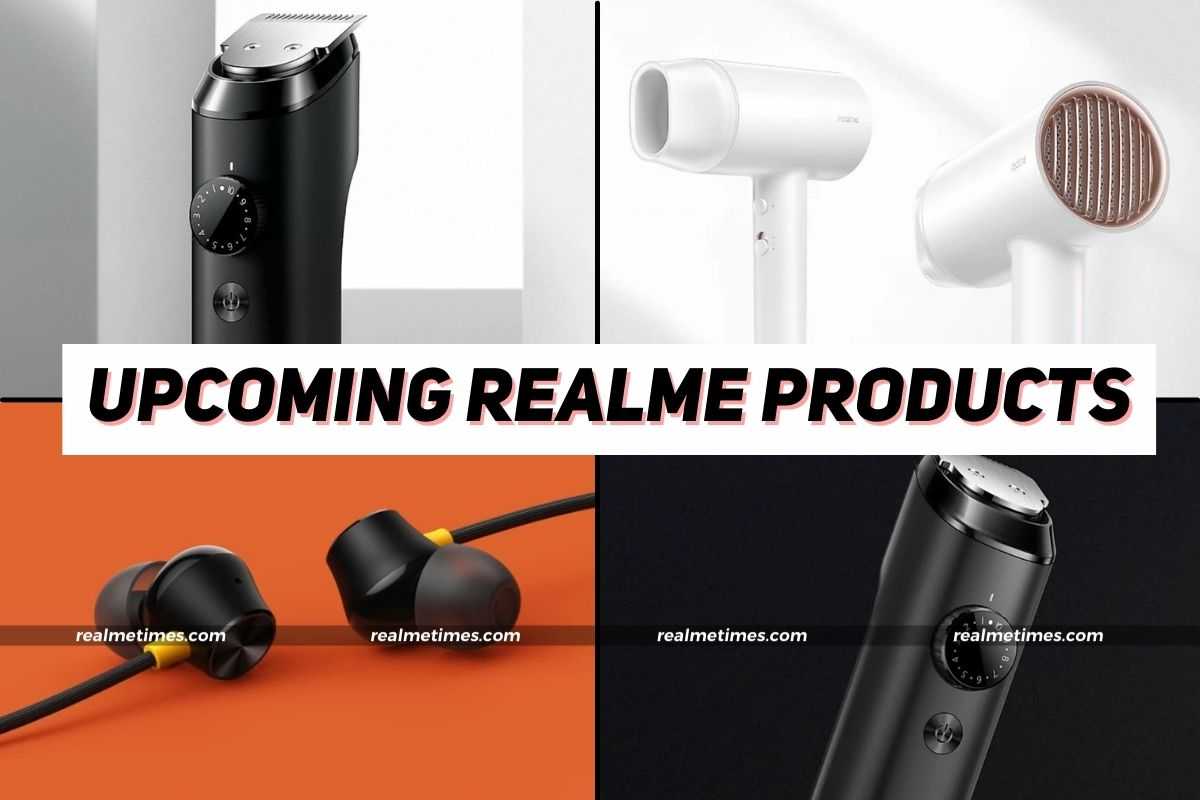 Soon after the company unveiled its new Narzo 30 series, the Buds Q2 and a 32-inch smart TV at the event on June 24; Realme will be hosting an event on July 1 in India, where the company plans to introduce upcoming Realme TechLife products including products from DIZO. The company will set foot into new categories with the launch of products such as a trimmer and hairdryer. Let us take a look at the details on the upcoming Realme products that will launch on July 1 in the country.

A new Realme event will take place on July 1 in India. The company will announce several Dizo-branded products at the event, including the Realme Buds 2 Neo.

As a trimmed-down version of the original Buds 2, the Buds 2 Neo is likely to launch as a wired earphone. Besides its “CD texture design,” the phone will be offered in Black and Blue colour options. They have 11.2mm drivers and remote control with an integrated microphone. Buds 2 Neo is expected to cost within the range of Rs 500, as it’s a toned-down version of the Buds 2 (priced at Rs 599).

There is a confirmation from Realme that they would be introducing a new trimmer under the Realme Beard Trimmer range. Besides the standard Beard Trimmer, the company will also announce a “Plus” variant. Design-wise, the device looks similar to the Mi Trimmer that was released in India. It comes with 20 length settings with 0.5mm precision. One recharge of the trimmer’s 800 mAh battery allows it to run for up to two hours. Charging the trimmer is possible via a USB Type-C port. Among its other features are the self-sharpening steel blade, the travel lock, and low noise operation. In order to compete with Xiaomi, Realme is likely to price its trimmer under Rs 1,500.

A Realme Hair Dryer will also be launched on July 1 at the event. Apparently, it dries hair in less than five minutes. The trimmer is equipped with a 19,000-rpm high-speed fan. Other features of this hairdryer include temperature control, speed, heat settings, 3 layer protection, etc.

That said, do let us know your expectations from the event by dropping a comment down below.