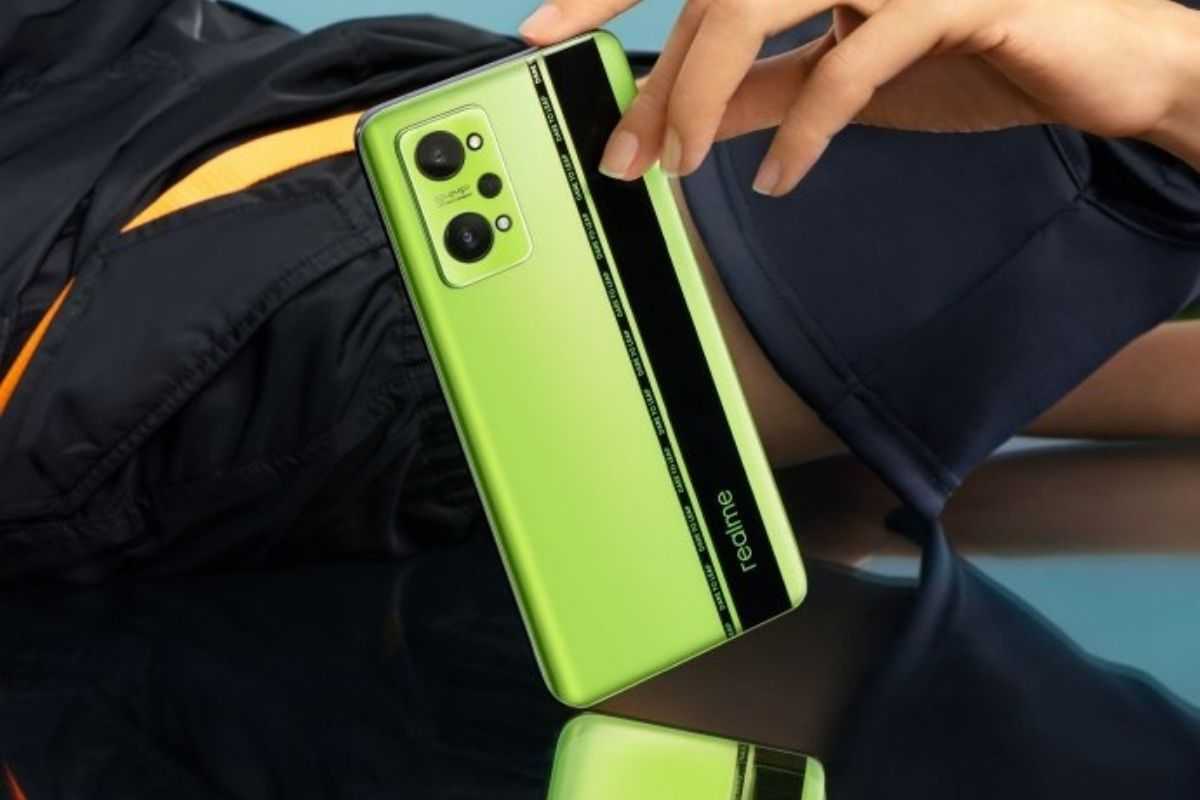 Many consumers have expressed dissatisfaction with the Realme GT Neo 2 since they are unable to install custom ROMs due to Realme’s refusal to unlock the bootloader. Worse, Realme has yet to release the Android 12 stable update for the smartphone, which means it is still running on Android 11.

If you don’t like the Realme UI or don’t want to wait for the stable version, you may install an Android 12-based custom ROM on your device instead. However, you must first unlock the device’s bootloader. Thankfully, Realme is now enabling customers to unlock the bootloader on the Realme GT Neo 2. Let’s take a closer look at the realme GT Neo2, and the process for unlocking its bootloader.

One thing to keep in mind is that unlocking the bootloader will completely wipe the phone’s data, so make a backup before proceeding. Thereafter, they’ll need to reboot the device into fastboot mode, subsequently connect it to a computer to enter the ADB instructions. Once the bootloader on your smartphone is unlocked, installing custom ROMs should be a breeze.

The GT Neo 2 was released in 2021 and has the Qualcomm Snapdragon 870 processor, a 6.62-inch FHD+ 120Hz AMOLED display, and an in-display fingerprint sensor. This device’s RAM and storage may be extended to 12GB and 256GB respectively. The gadget also has a 64MP quad-camera configuration in terms of optics. There’s a large 5,000mAh battery inside, as well as 65W rapid charging capabilities.

That said, do let us know your thoughts on the realme GT Neo 2’s bootloader, by dropping a comment down below.