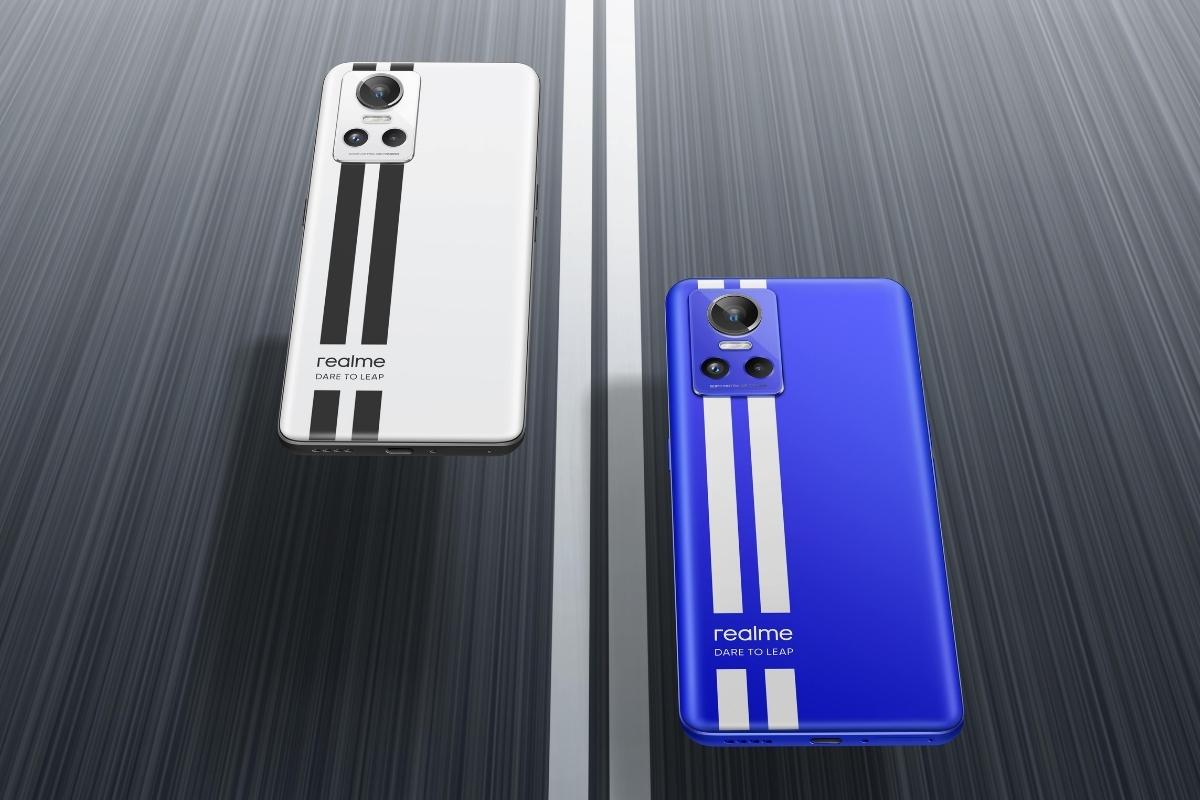 Realme has crammed the GT Neo 3 with strong internals, including a MediaTek Dimensity CPU and a specialised processor for higher frame rates while consuming less power. A bigger stainless-steel liquid cooling system has also been provided by the brand.

There are three distinct colour options available for the device that include Nitro Blue, Stripe White, and Asphalt Black, and the smartphone will go on sale from May 4 on Flipkart and Realme’s official website in India.

The connectivity options on the GT Neo 3 include Dual-Band Wi-Fi, Bluetooth, GPS, NFC, Stereo Speakers, and a USB Type-C 2.0 port for charging and data transfer. Sensors on board include – an under-display fingerprint scanner, accelerometer, gyro, proximity, and compass. The battery pack on the 80W fast charging supported unit comes with a 5000mAh cell and the 150W supported variant features a 4500mAh cell.