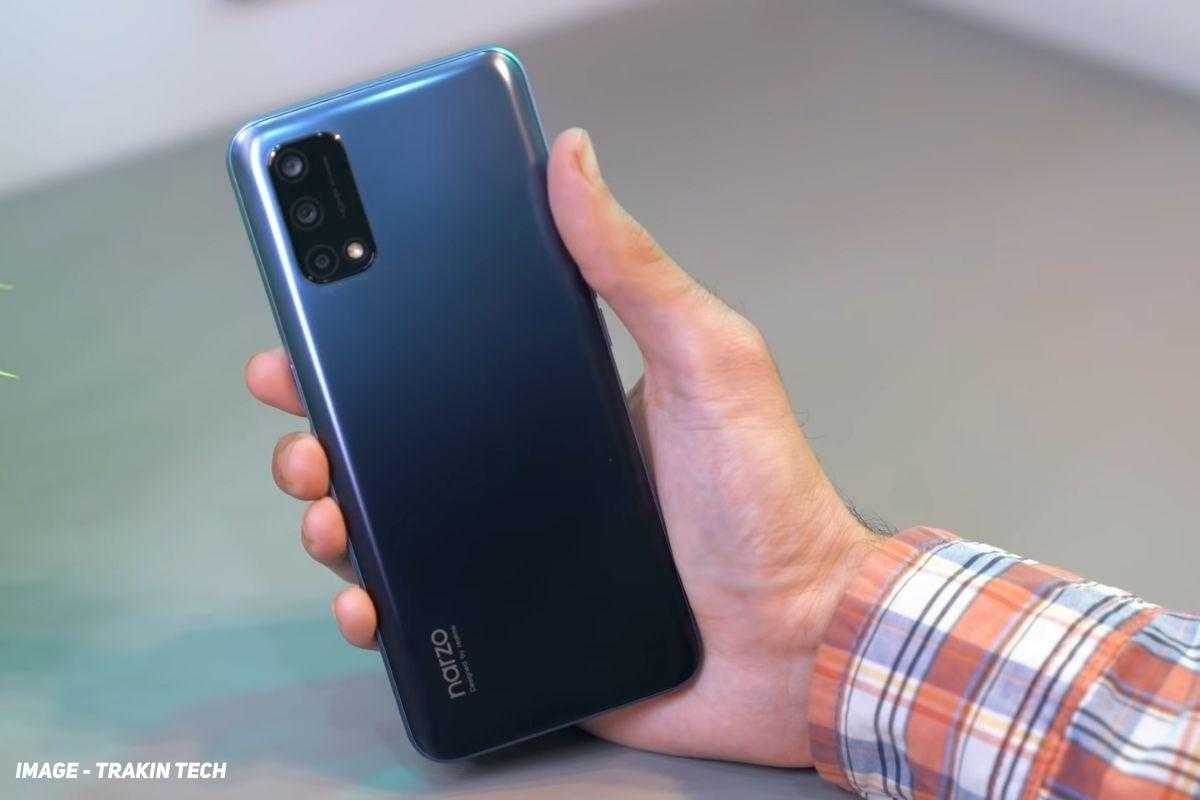 As per reports, the device has started receiving its first OTA update, which carries the firmware version RMX2111PU_11_A.29 and is based on Realme UI 1.0 with Android 10. The update brings the February 2021 security patch update, multiple bug fixes, adds new features for screenshots optimizes the device for overall system stability.

The complete change log for the update has been mentioned below for your reference:

If you haven’t received the update automatically, head over to Settings -> About Phone -> Software Update to check for updates. The update is rolling out in batches and hence might take some time for the update to rollout.

That said, how excited are you? Let us know by dropping a comment down below.