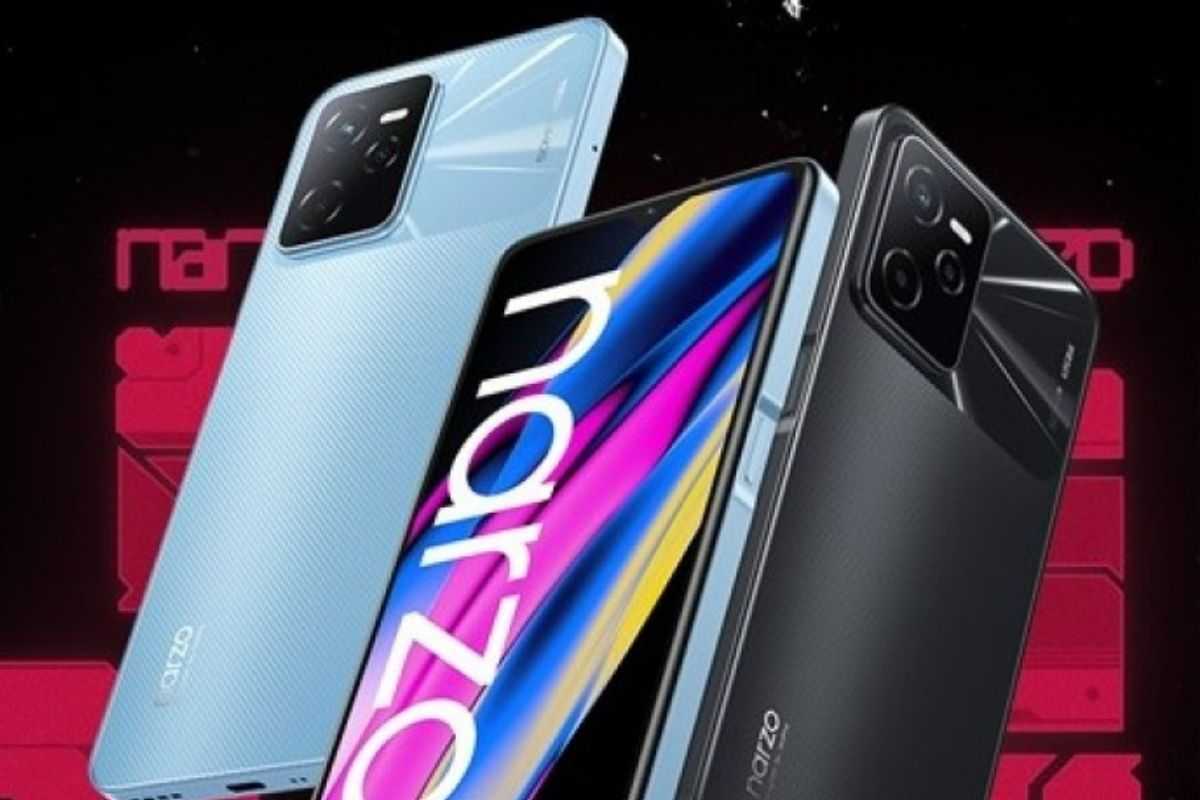 It has a 6.6-inch full-HD+ display with 600 nits of peak brightness. The device has a triple-camera arrangement on the back, including a 50-megapixel main sensor. It has a 5,000mAh battery and 18W rapid charging capability. Let’s take a closer look at the Narzo 50A Prime, its specifications, features and price in India

The Realme Narzo 50A Prime is priced at  Rs 11,499 for the base 4GB RAM and 64GB variant in India. The 4GB RAM and 128GB storage model costs Rs. 12,499. The handset is available in two different colour options — Blue and Black. The Narzo 50A Prime will go on sale from April 28 at noon from Amazon, Realme.com, and other authorized retail stores across India.

The Realme Narzo 50A Prime sports a 6.6-inch FHD+ IPS LCD with a screen resolution of 1080 × 2400 pixels. The display features a water-drop notch that accommodates the front-facing camera and comes with an aspect ratio of 20:9. Under the hood, an octa-core Unisoc T612 SoC powers the handset, paired with 4 GB of RAM and up to 128 GB of internal storage.

The camera module of the Narzo 50A Prime comprises a triple camera setup that houses a 50-megapixel main sensor with an f/1.8 aperture. A secondary 2-megapixel sensor for macro shots with an f/2.4 aperture and a 0.3-megapixel tertiary sensor for depth with an f/2.8 aperture is paired with the primary.  There’s an 8-megapixel front-facing shooter for selfies and video calling.