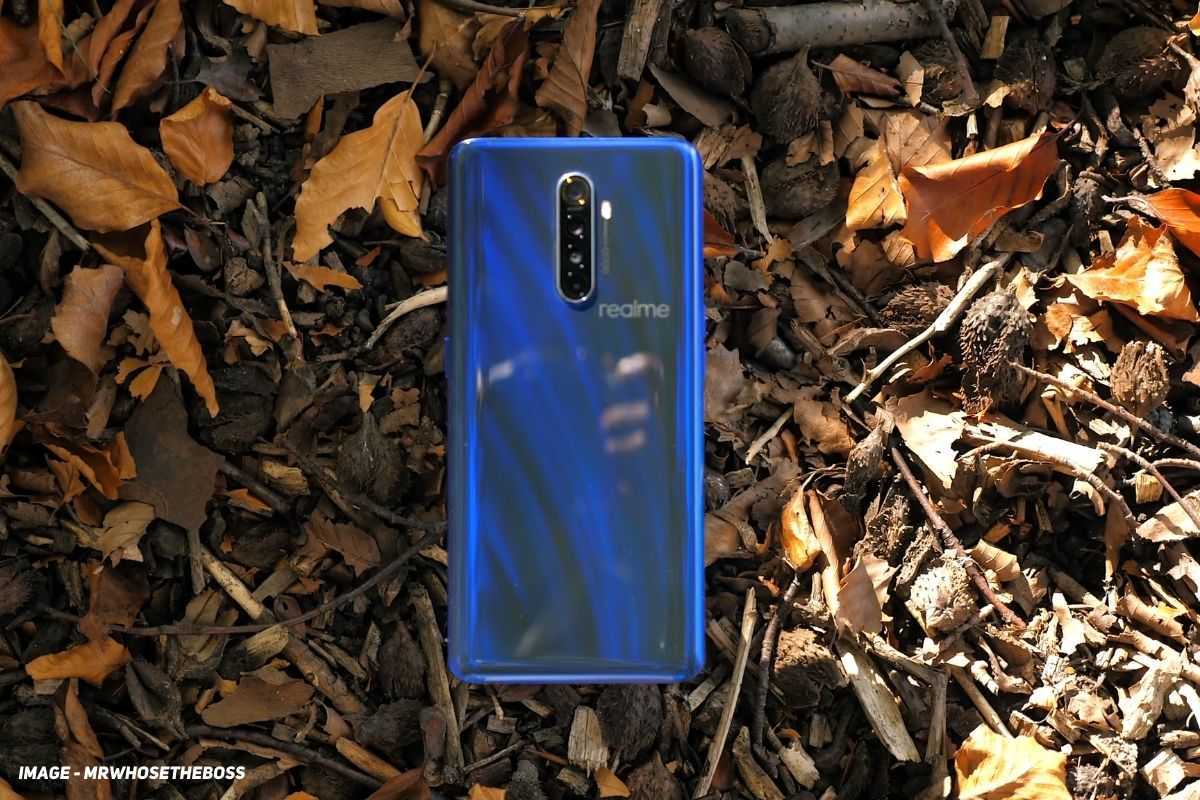 The Realme X2 Pro is only now picking up the July 2021 security update, roughly one month after many of its cousins did the same. The Realme X2 Pro is near the rear end of Realme’s monthly update cycle since spring. The new update is rolling out now in India with firmware version RMX1931_11_F.12.

Either way, the firmware version that’s now finally bringing the July 1st, 2021 security patch level to the Realme X2 Pro 5G is designated by version RMX1931_11_F.12. The update fixes issues with Battlegrounds Mobile India, adds support for 90FPS gaming, brings changes to the phone’s thermal performance and optimizes the camera application alongside fixing other known bugs. You can find the changelog attached below.

India is one among the countries encompassed by the rollout as of today. So, despite being a bit late, this release seems to be for India as of now. And on the bright side, the update might roll out globally in the next few weeks. Courtesy of their device still being over a year old and Realme trying to be the king of Android software support by some margin.

As always, you can try initiating this download on your own by going to Settings > Software update > Download and install. Or, by paying realme’s firmware archives a visit and doing things manually.