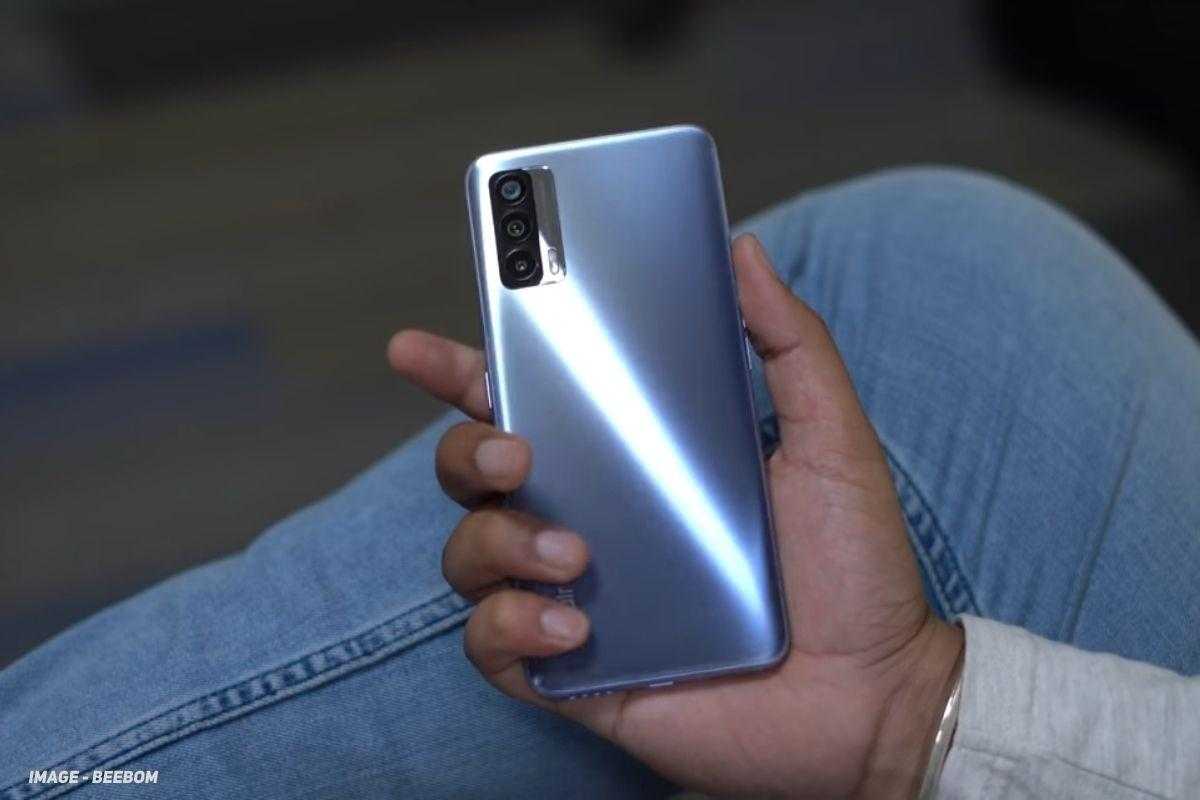 This a massive bug fix update. The update carries fixes for System, Charging, Status bar, and much more which were reported by users in the first beta. The new beta version carries the firmware version RMX3092_11_C.04 and is sized around 241MB.

Realme X7 5G owners will receive a notification along with the latest firmware update, though the update process can be triggered without a notification from the Settings app on the phone. Please be patient as the update is a staged rollout therefore it will take a few days to completely roll out to all users.

To recall, The Realme X7 5G features the MediaTek Dimensity 800U, a Super AMOLED display, and a 64-megapixel triple rear camera setup, and much more. The device was launched with Realme UI 1.0 based on Android 10. That said, do let us know your thoughts by dropping a comment down below.