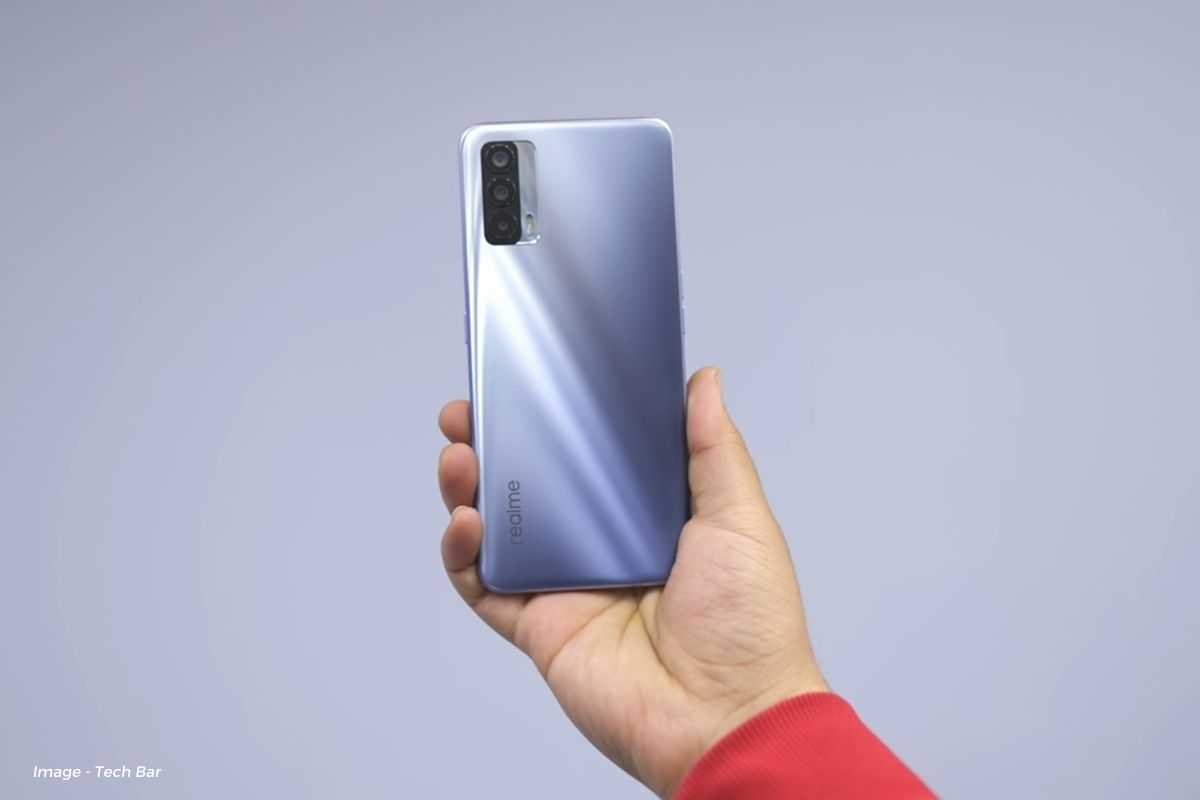 The Realme X7 5G is one of the cheapest 5G smartphones launched by the company. It packs in the MediaTek Dimensity 800U 5G chipset, a  6.5-inch FHD+ AMOLED panel, 64-megapixel quad camera, a giant 4,300mAh battery, support for 50W fast charging, and lots more. As the company’s update rollout patterns go, they roll out a ton of updates in a year; keeping track of them could become difficult for an average consumer. That said, this post will list out all the updates rolled out for the smartphone to date.

Note: We will continually be updating this post with updated information. Make sure to bookmark this page for more information. Also, read Realme X7 Pro Update Timeline, Android 11, and Realme UI 2.0 Update.

[August 24, 2021]: Realme has started rolling out a new update for the Realme X7 with the July and August 2021 security patches in India. The update comes with the version number RMX3092_11.C.06 and brings multiple fixes for the camera, screenshots, pop up windows and settings.

[April 29, 2021]: Realme has started rolling out a new update for the Realme X7 5G which adds support for VoWifi. [Read more here]

The latest update for the Realme X7 brings the March 2021 Android security patch, along with optimizations for slow focus issues, and network stability while fixing some known bugs. The complete changelog has been mentioned below for your reference. [Read More]

[March 1, 2020]: Realme has started rolling out a new OTA update for the Realme X7. This is the first update being rolled out for the smartphone (excluding China).

January 11, 2020: Realme has started rolling out a new update for the Realme X7 5G featuring the build number RMX2173_11_A.22 and is based on Realme UI 1.0 with Android 10. The update brings the December 2020 Security patch update, some camera optimizations, adds a Bluetooth headset answer icon, optimizes the vibration switch switching logic of the control center, and fixes the problem of incomplete display of the skin area the note and other bug fixes. [Read More] 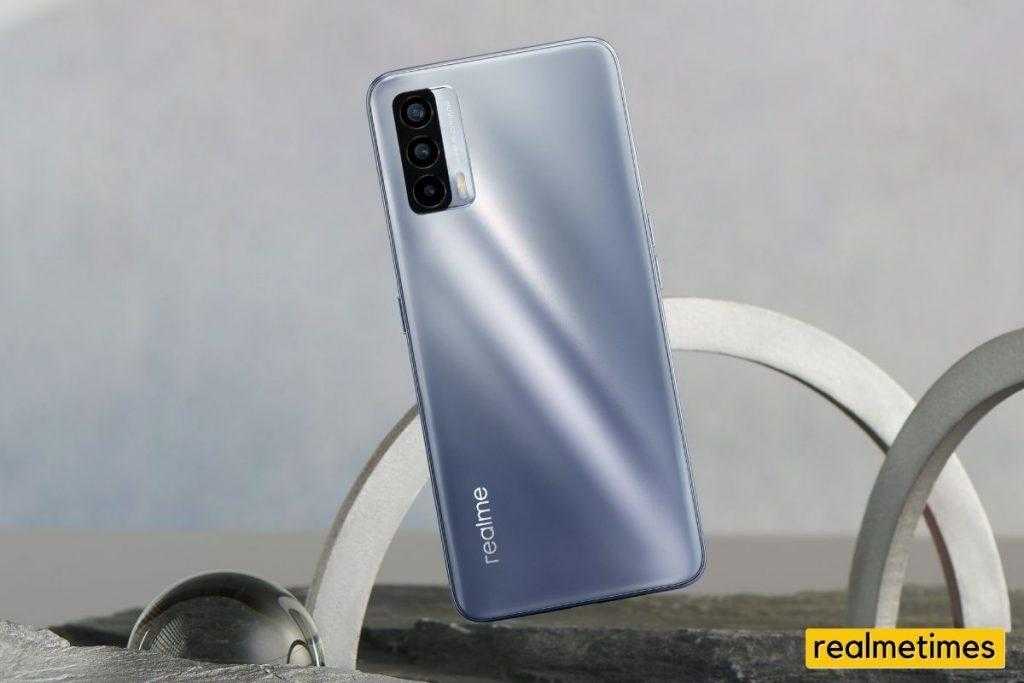 realme UI 2.0 stable update is now rolling out to the Realme X7 in India. [Download Now]