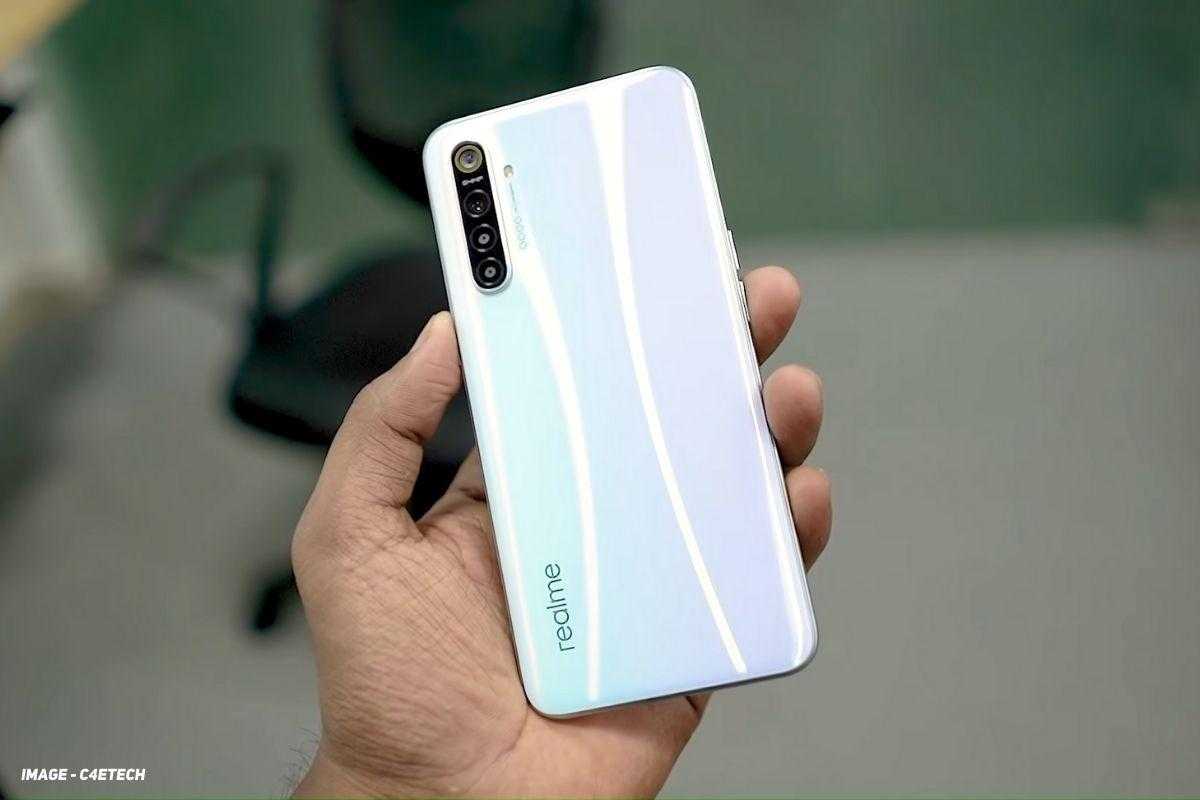 Realme announced the Realme XT running on ColorOS based on Android 9.0 Pie. While the smartphone has already received the Android 10 official Realme UI 1.0 update, users have been questioning the other updates rolled out for the device. This post will help our readers keep track of all the updates which have been rolled out.

Note: We will be continually be updating this post with information related to the smartphone. Don’t forget to bookmark this page for further insights. Also, read Best Realme UI Tips and Tricks to Use Realme Phone like a PRO.

[March 21, 2021]: Realme has started rolling out a new update for the Realme XT with firmware version RMX1921EX_11_C.11. The update brings the security patches of February 2021 as well as March 2021, fixes for the probabilistic restoring to default ringtone issue in call ringtone and more. [Read in-detail here]

[January 25, 2021]: Realme has started rolling out a new update for the Realme XT carrying the build number RMX1921EX_11_C.10 which brings the January 2021 Android Security Patch, adds a new shortcut, fixes multiple bugs with Bluetooth and photos.

January 5, 2020: Realme XT users in India have reportedly started receiving a new update carrying the build number RMX1921EX_11_C.09; the update fixes the network issue where VOLTE was failing to register on some handsets. The changelog has been mentioned below for your reference.

November 18, 2020: Realme has started rolling out a new update for the Realme XT carrying the build number RMX1921EX_11.C.08, which brings the November 2020 security patch, adds a new icon for calls made via Bluetooth, adds new features fo screenshots, a new super power-saving mode, gestures and fixes a ton of issues. The complete changelog has been mentioned below for your reference.

[September 19, 2020]: The Realme XT users have reportedly started receiving a new update with the firmware version number RMX1921EX_11_C.07 which upgrades the Android Security Patch to September 2020, adds the new DC dimming feature, a new app called Soloop, a couple of other handy options such as OTG switch and fixes several issues. 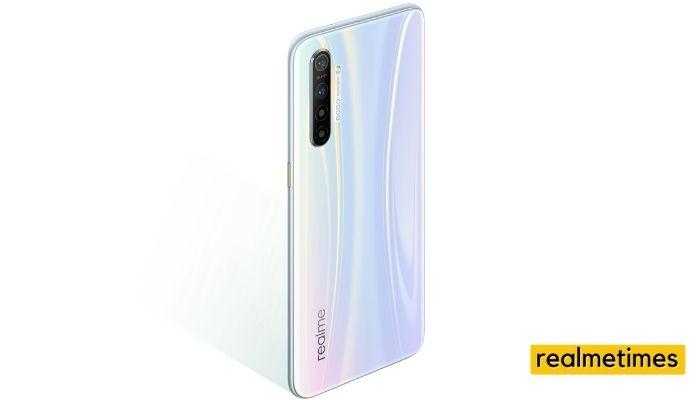 Realme has started rolling out the realme UI 2.0 stable update for the Realme XT. [Download Link]