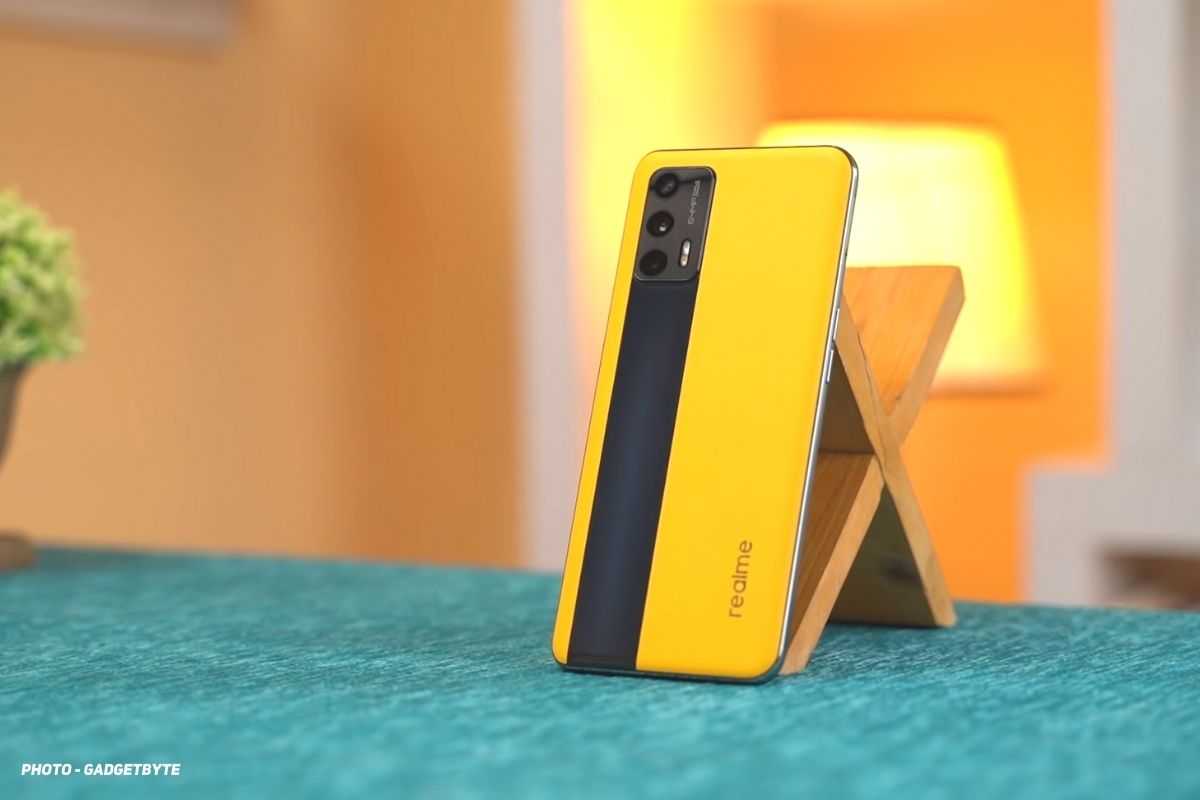 At long last Realme has started rolling out the Android 12-based realme UI 3.0 beta build for the Realme GT. It’s been about a week since the beta program was announced, and we’re now seeing it progress past the initial stage with the newest beta. As expected, the updated version brings a number of fixes and improvements, and it also includes the new FlexDrop feature that allows for renamed flexible windows. 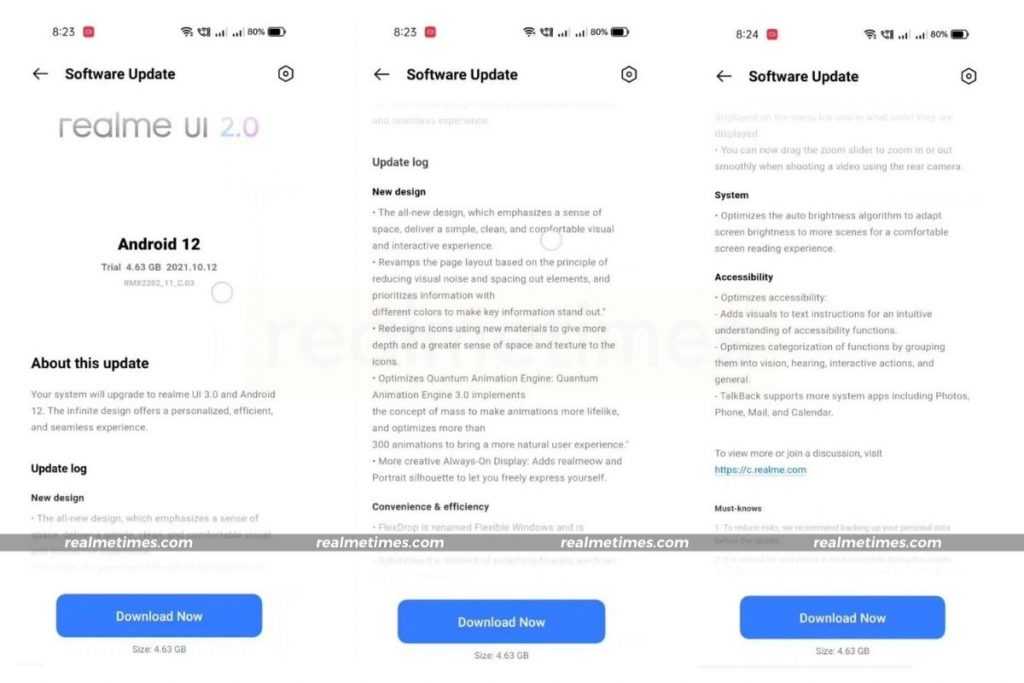 According to Realme, the update brings an all-new design that emphasises the sense of space, redesigns the icons, adds quick launch, a chart to display the battery usage, adds visuals to text instructions, updates different apps and more. The first realme UI 3.0 beta seems to be available everywhere beta testing is ongoing, though we can only confirm it is live in India this time. The build number for the update is RMX2202_11_C.03, though it could be different in your country. The contents of the update should be the same, though.

If you’re enrolled in the beta program, you can check for and download the update from the Settings » Software update menu. Be sure to backup your data if you’re using the beta on your primary phone because you can never be too careful when it comes to dealing with beta software.