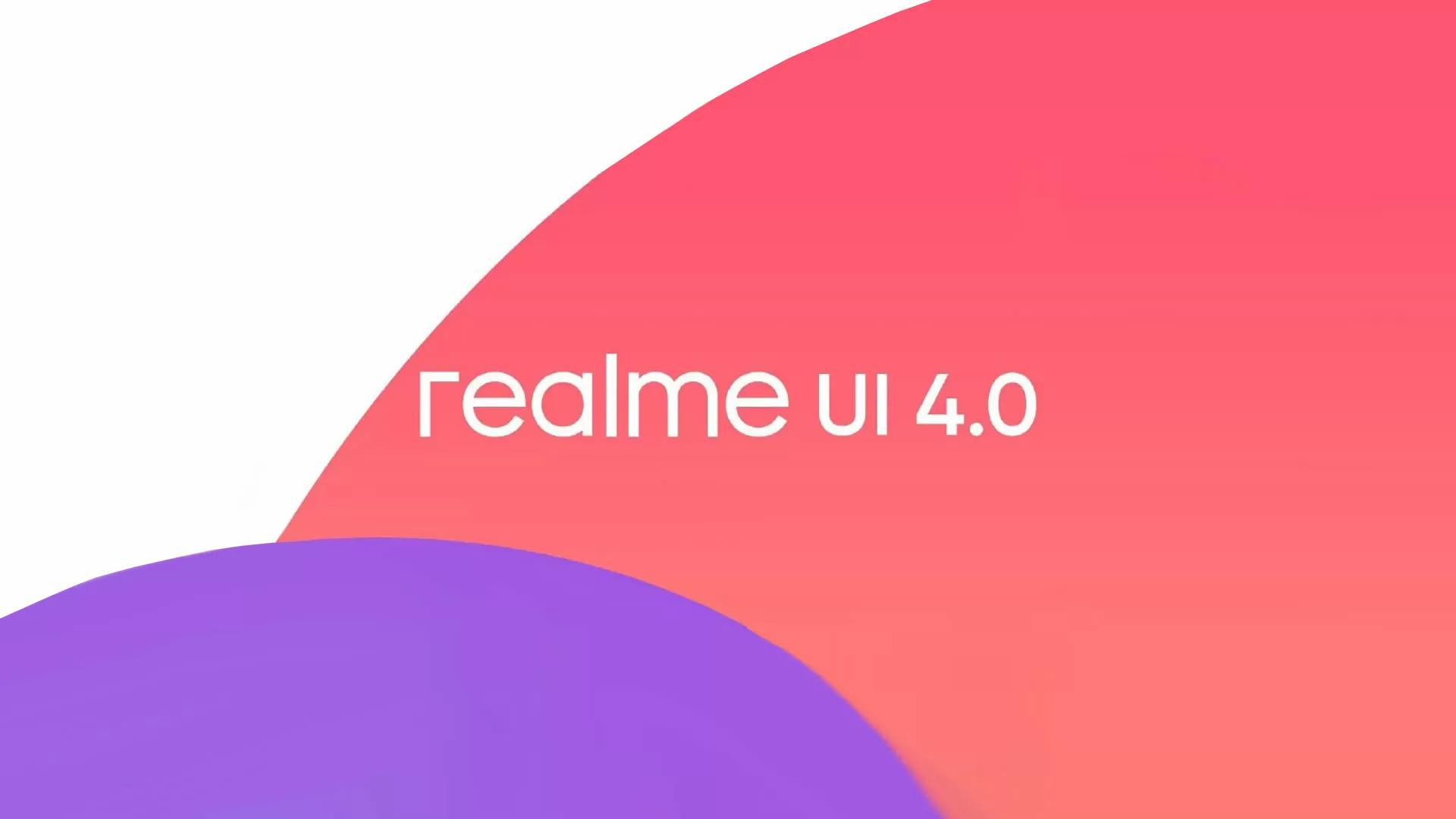 In the race of Android OEMs pushing Android 12 updates to their eligible smartphones and tablets, Realme is running at a decent speed. When it comes to pushing updates to their devices including smartphones and tablets, Realme has followed its roadmap properly. There were some delays at some points in the past but the brand is conscious and working on the best after-sales for their users. Today, we are going to walk you through the Realme UI 4.0 along with Android 13’s update roadmap.

Realme has rolled out Realme UI 3.0 on top of Android 12 to the majority of their eligible devices. While a few smartphones are still waiting for the Realme UI 3.0 upgrade, the firm has already published the Realme UI 4.0 update information. Google published the Android 13 beta for certain smartphones a few days ago (mostly flagships). Those erratic beta releases provided us a sneak peek at some of Android 13’s features. These new capabilities will very certainly make their way into Realme UI 4.0, which is based on Android 13. So, if you own a Realme smartphone and are eager about the next update, stay tuned!

Here are the major Android 13 features that will improve the user experience with the Realme UI 4.0 on eligible and future Realme devices.

With the new and improved privacy dashboard in Android 13, the Android ecosystem is evolving its privacy protection. Android is moving forward in building a polished, responsible and high-quality platform through its secure environment and giving more control to the end-user. Some of the privacy-oriented features include functionality such as Photo Picker and Nearby Device Permission for Wi-Fi etc.

The users can now feel more secure when uploading a specific photo or video file to any online platform. This new Photo Picker introduces new functionality which brings in the new recommended way to request access to photos and videos. It Allows apps to read selected images and videos without permission, therefore, apps cannot just randomly sneak peek through your entire gallery. The Selectable media include both device storage and cloud storage providers such as Google Photos. Users can simply browse media by categories and albums.

This feature will allow apps to discover and connect to nearby devices over Wi-Fi without needing location permission. This will protect your geographical privacy to some extent. It is a great feature when it comes to being more privacy-oriented for people who had to share the location due to location permission requirements.

The Android 13 carries forward the legacy of Material You. It is now functional in all app icons in the system. This makes the UI more streamlined and mature.

The Android 13 now supports App-Specific language support. This allows users to set up app-specific language as per the individual app. This means now you can run App A in Hindi and App B in English seamlessly.

With Android 13, Google is aiming at making updates faster and smoother by prioritising app compatibility for new platform versions. There’d be more updates pushed through Google Play, a better experience on foldable, tablet, and Chromebook and more such user-friendly experiences across all platforms.

we have created a list of devices which will support Android 13 based Realme UI 4.0 update. While many devices are confirmed from the list, there are few devices that are yet to be confirmed by the Realme officials. Therefore, we present you the list of eligible devices that we have created based on the realme’s firmware update policy. The list includes all eligible realme smartphones launched in different regions of the world.

Do keep in mind that this is an unofficial list, it can alter according to the brand’s actions and decisions with time.

Realme VP and Head of Realme International Madhav Sheth published the Android 13 upgrade early access plan for Realme users all over the world on his Twitter account. The Realme GT 2 Pro has already received the Android 13 beta on top of Realme UI 3.0 . You can see the Android 13 rollout schedule for the remaining Realme phones in the list below.