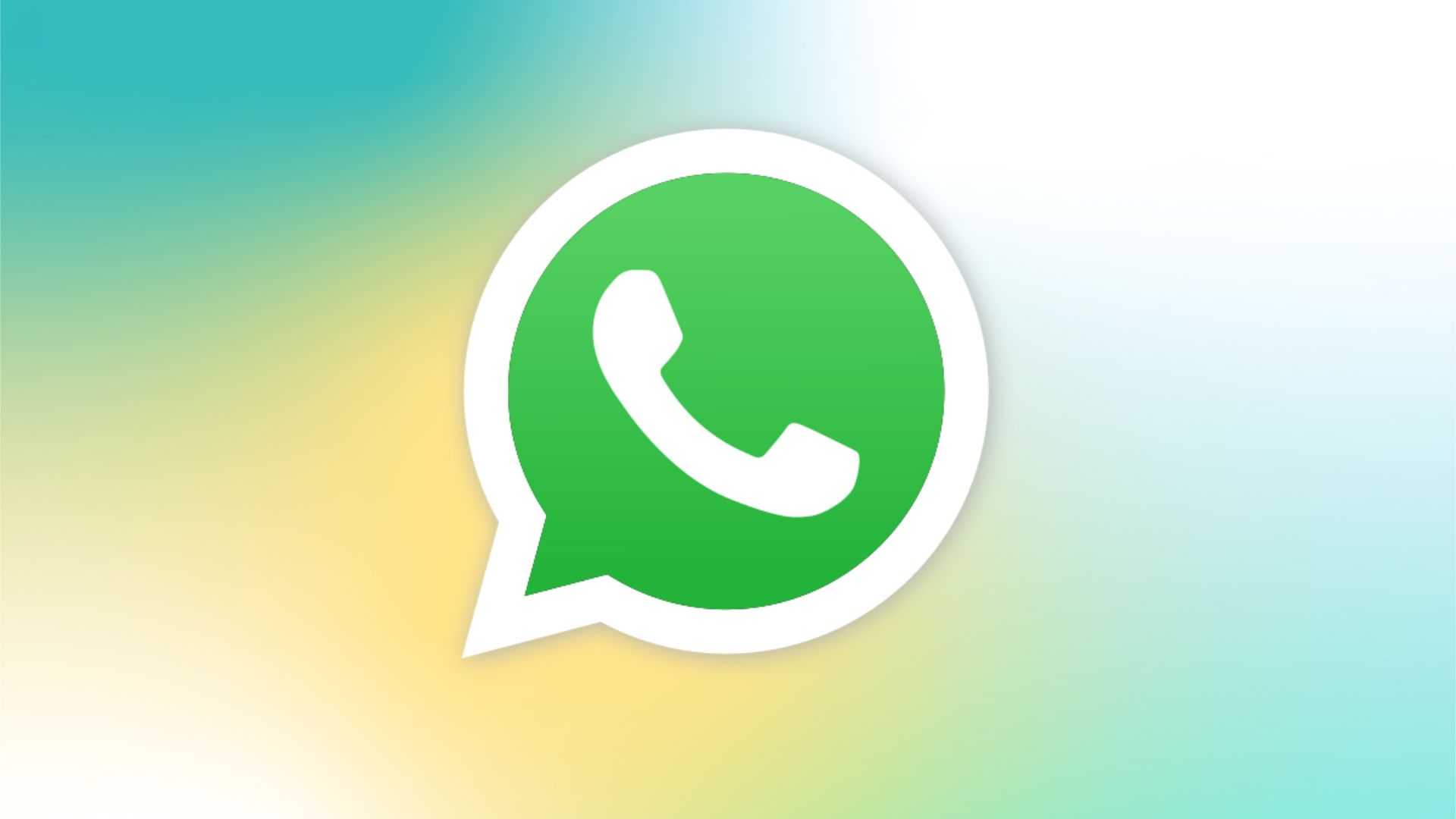 It should come as no surprise that WhatsApp is the most popular instant messaging app on the planet. The app has a staggering amount of users. It is one of the most widely used apps in almost every country. When compared to its competitors, Whatsapp lacks a number of functions. For example, Telegram allows users to share huge files, access the same account from numerous devices, and more.

WhatsApp first enabled the ability to link an additional device in 2021. Its use, however, was limited to a desktop PC or WhatsApp Web through the browser. Finally, with the most recent app update, the app allows you to link up to 4 devices to your WhatsApp account.  Once connected, you can use WhatsApp on any of these devices separately. As a result, you can now use the same WhatsApp account on two distinct smartphones. That is a significant step toward greater consumer convenience.

Can I Use Whatsapp Linked Devices With Realme Phones?

Yes, Whatsapp’s Linked Devices function is compatible with all Realme smartphones, and you can even link your Whatsapp account to one Realme and one OnePlus/OPPO/POCO or other manufacturers of your preference. Note that linking to an Apple iPhone is not supported at the moment.

How to Install Whatsapp on 2 Phones With the Same Number?

The most fundamental and necessary condition for using this feature is to have two phones. Once you have both of them, simply follow these steps: 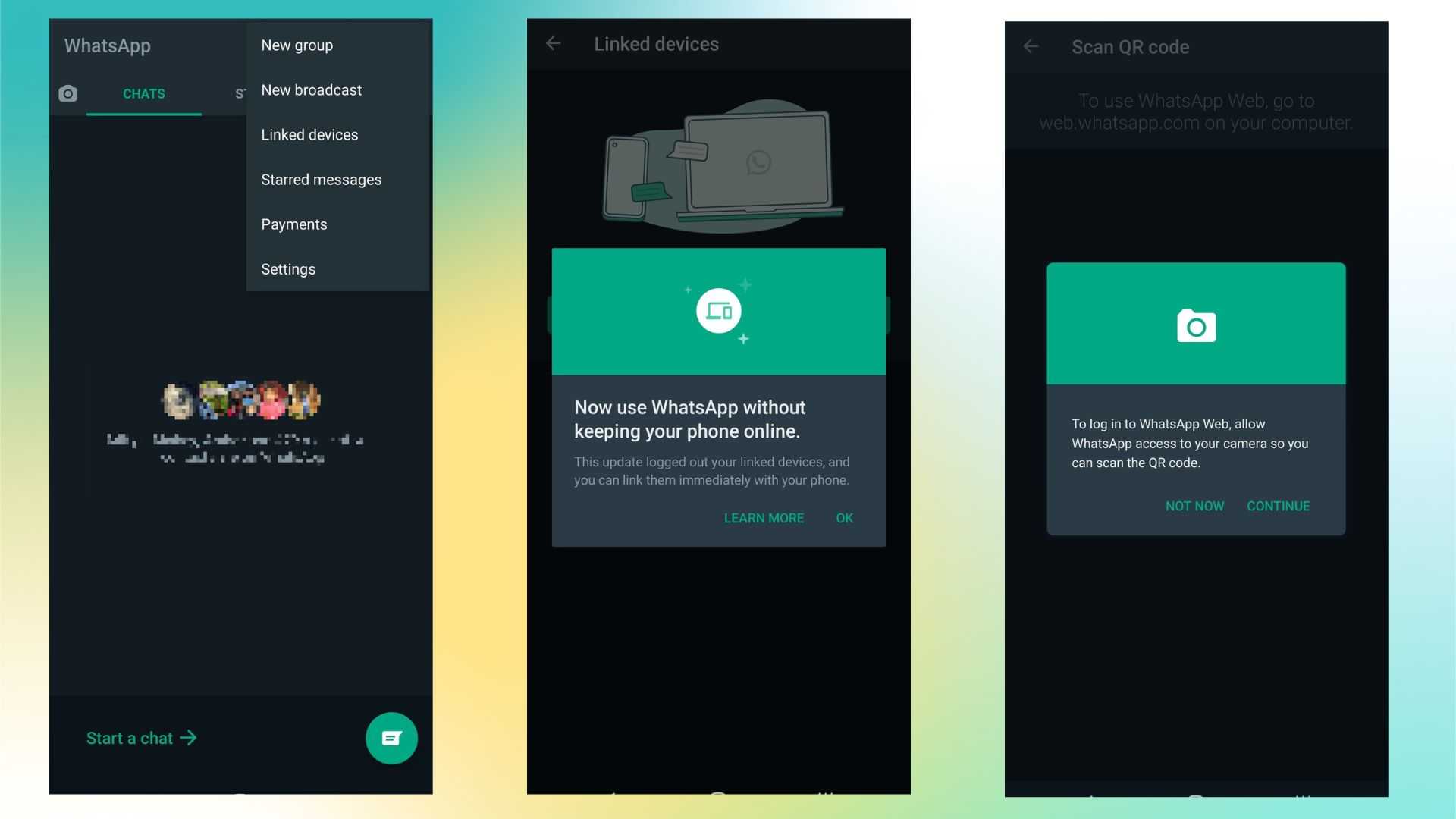 Quick tip: If you don’t see a ‘Link a device’ option when going through the previous step, please delete WhatsApp and apply for Beta tester of the app from the Google Play Store and re-download the app after some time, or sideload the beta version of the app via the web.

And there you have it! Finally, you’re signed into the same WhatsApp account on two distinct handsets. They will sync in real-time and provide you with a comprehensive and smooth WhatsApp experience on both devices.

Using the same WhatsApp account on two cell phones is currently limited to Android devices. As a result, you must have an Android smartphone as the secondary phone that you wish to link. Your primary smartphone, however, can be an iPhone. To use this function, you must update WhatsApp on your Android phone to the most recent version. This feature is now in beta testing and is progressively being rolled out to all users, so if you haven’t received it yet, wait until WhatsApp’s stable version upgrade arrives.

It goes without saying that you will need at least two smartphones, one of which must be Android. This capability is useful for people who manage businesses or official work on many devices at the same time. While the function is new to WhatsApp, it is available in other similar applications like Telegram and is used by a large number of users. As a result, it is fairly evident that it will eventually prove to be really useful for a large number of WhatsApp users.

That said, what are your thoughts on this new feature from Whatsapp? Do let us know by dropping a comment down below.