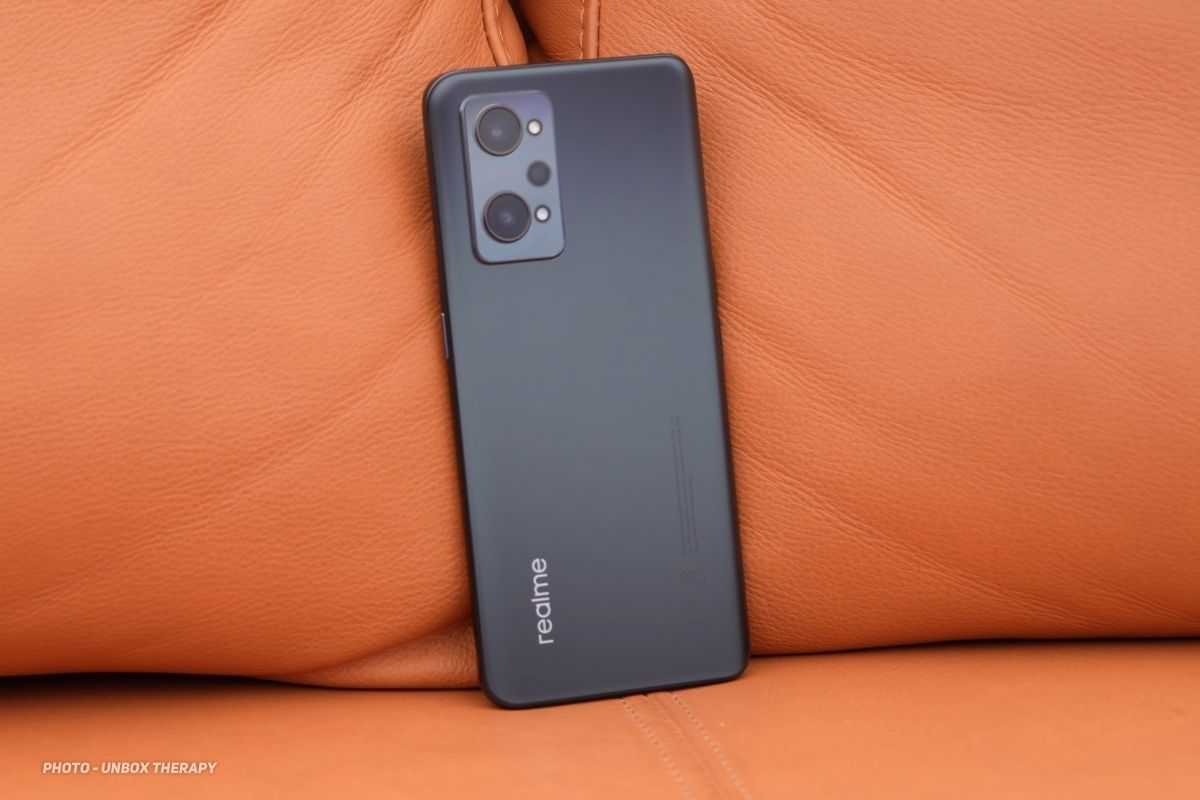 The GT series smartphone is now getting Android 12 and Realme UI 3.0! Well, the GT Neo 2 is, to be precise. But this is only the beginning, and until other GT-branded phones jump on the Realme UI 3.0 bandwagon, we’ll focus on the present.

The Realme GT Neo 2 is receiving the stable Realme UI 3.0 update in India and globally. The brand has updated several smartphones that range from mid-range to high-end this month with the Android 12 update. The update brings all the goodness of Android 12 based Realme UI 3.0 including Fluid Space Design and 3D Icons, Spatial Layout interface, Personalization AOD, Omoji, New App Permissions, Approximate Location and more.

The update will roll out for the Realme GT Neo 2 handset that is updated with the RMX3370_11. A.08. The latest update can be differentiated with an RMX3370_11. C.04 build number on the GT Neo 2. Some of the key changes include optimizations that elevate the performance in daily usage as well as while heavy gaming by reducing CPU load average. This allows for less battery usage, and the overall design of the user interface on the GT Neo 2 gets a revamp, and the update brings many features to the security and privacy department of the device.

You can try to download it by opening Settings on your GT Neo 2, navigating to the “About phone” section, and tapping “Software update”. You can also download the official firmware files from realme’s website and install the Android 12 update manually on your phone.