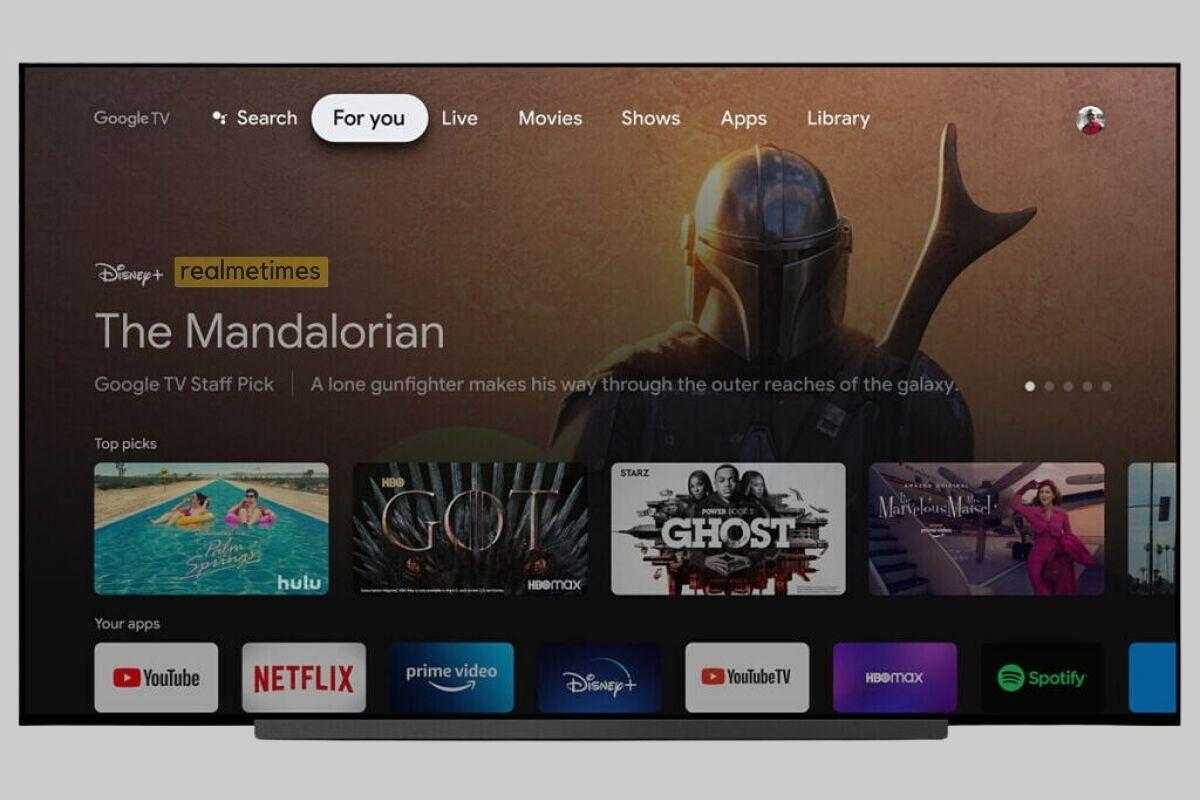 Launched back in in 2014, the User-interface on Android TV has been nearly unchanged since launch. Finally, after many years, Google is now rolling out a new update that revamps the user interface. The new design brings a modern, fresh look and makes the content more easily accessible. With the latest update, there are dedicated Home, Discover, and Apps tabs.

The new UI has a similar design language to the Google TV UI, which was launched with the latest Chromecast and will be in all new smart TVs and Chromecasts; it has a card like a tabbed interface to browse through different options rather than the old vertical scrollable apps list. Three new tabs have all the features of Android TV: first being the “Home” tab, which houses the quickly accessible content like the old UI had; the second tab is “Discover,” which contains all the movies and shows as per the personalized recommendations from google’s AI algorithms; and finally, as the name suggests, the last tab “Apps” packs in all the installed apps like Hotstar, Disney+, and much more. Moreover, you can also install more apps from the “Apps” tab. 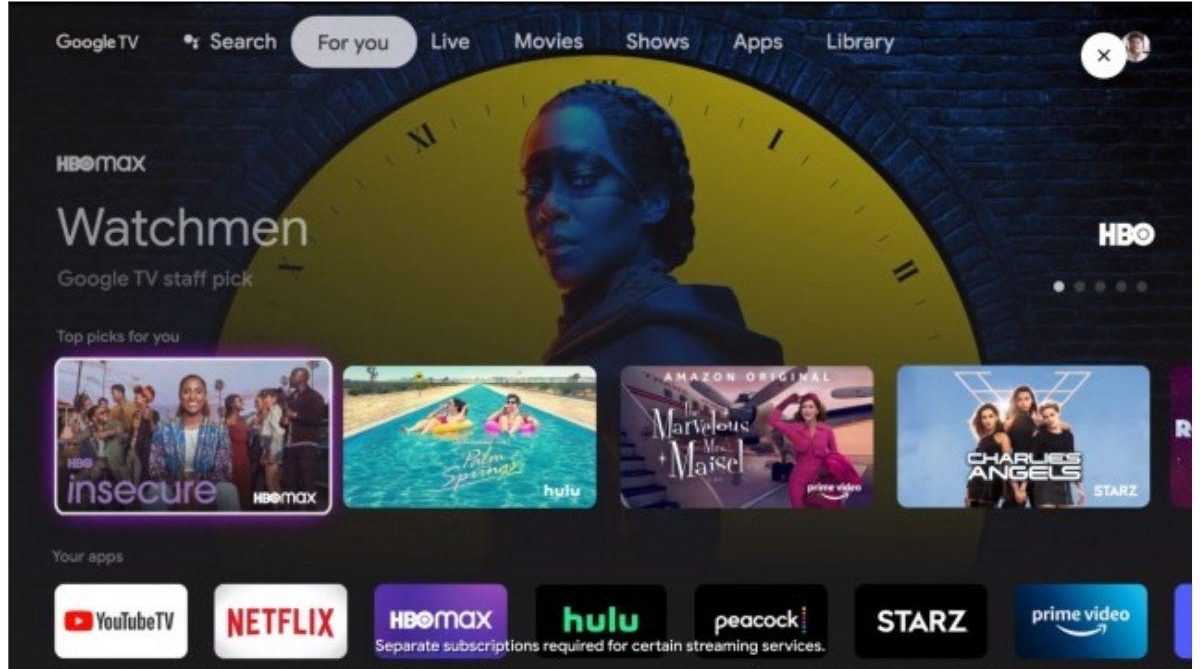 Besides the new Android TV software, the company is now discontinuing the YouTube app for Apple TV (3rd Generation) and earlier models. As reported by 9to5Mac, a message has been sent to some readers about the discontinuation beginning from early March. The company’s streaming platform YouTube previously abandoned support for the second-generation Apple TV models back in 2015.

The new update is currently rolling out in the US, Canada, Germany, France, and Australia, as per reports. The update will be rolled out to other countries in the upcoming weeks through OTA software updates.

Well, with that said, we’re hoping Realme to implement this new UI in their smart TVs with a software update shortly. Are you excited? Do let us know by dropping a comment down below.