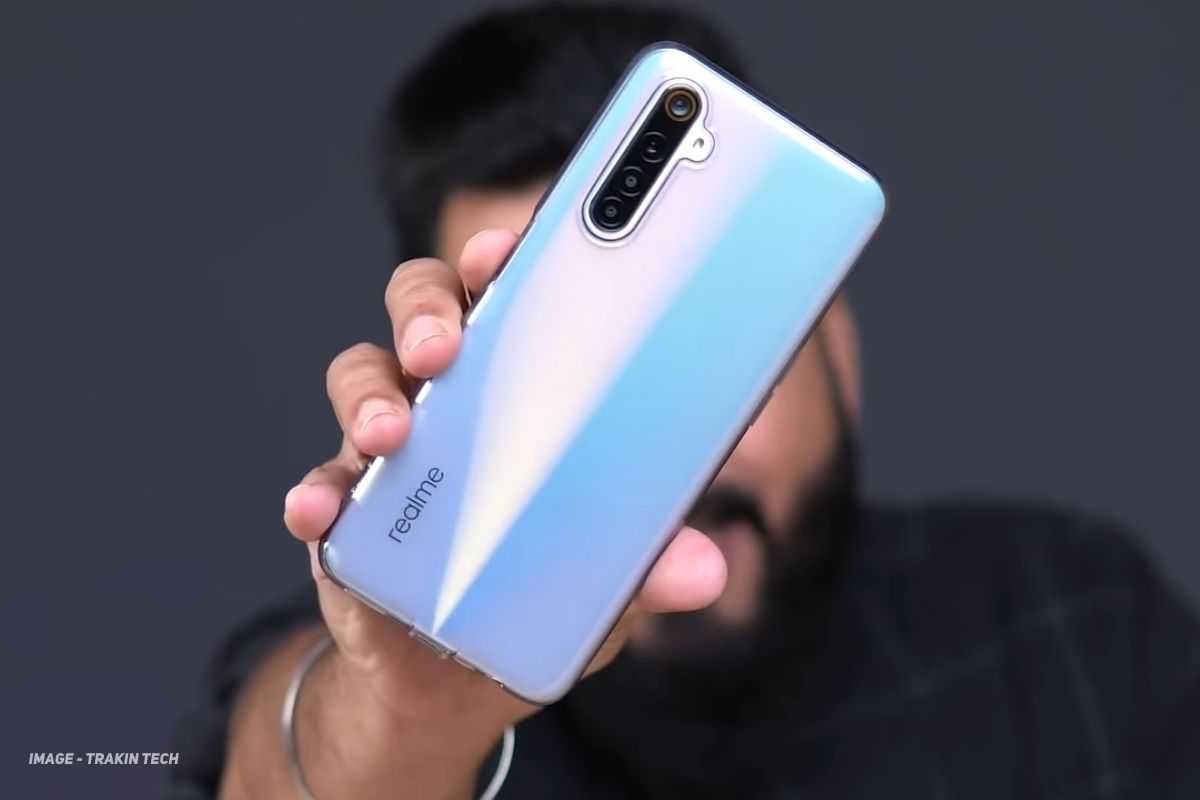 Over the past weeks, Realme has released the August 2021 security update to dozens of Realme and Narzo devices. The Realme 8 Pro was one of the first devices to get Realme’s latest security patch, and the update is now being rolled out to the Realme 6s. The mid-range smartphone was launched in mid-2020 with Android 10 onboard.

The Realme 6 is now getting a new software update with firmware version RMX2001_11_B.65 in India. This new update includes the August 2021 security patch that claims to fix 40 vulnerabilities related to privacy and security. It also includes device stability improvements and general bug fixes.

If you are a Realme 6 user in any of the markets mentioned above, you might have already received a notification of the update. If you haven’t, you can check for it manually by navigating to Settings » Software update and tapping on Download and install. You can also download the latest firmware file from realme’s firmware database and flash it manually.

Realme launched the Realme 6 and the Realme 6 Pro last year, succeeding the Realme 5 series. It features the MediaTek Helio G90T, a 90hz FHD+ IPS LCD Display, a 64-megapixel quad rear camera, and much more. The device was launched running Realme UI 1.0 and is on the Realme UI 2.0 update cards.