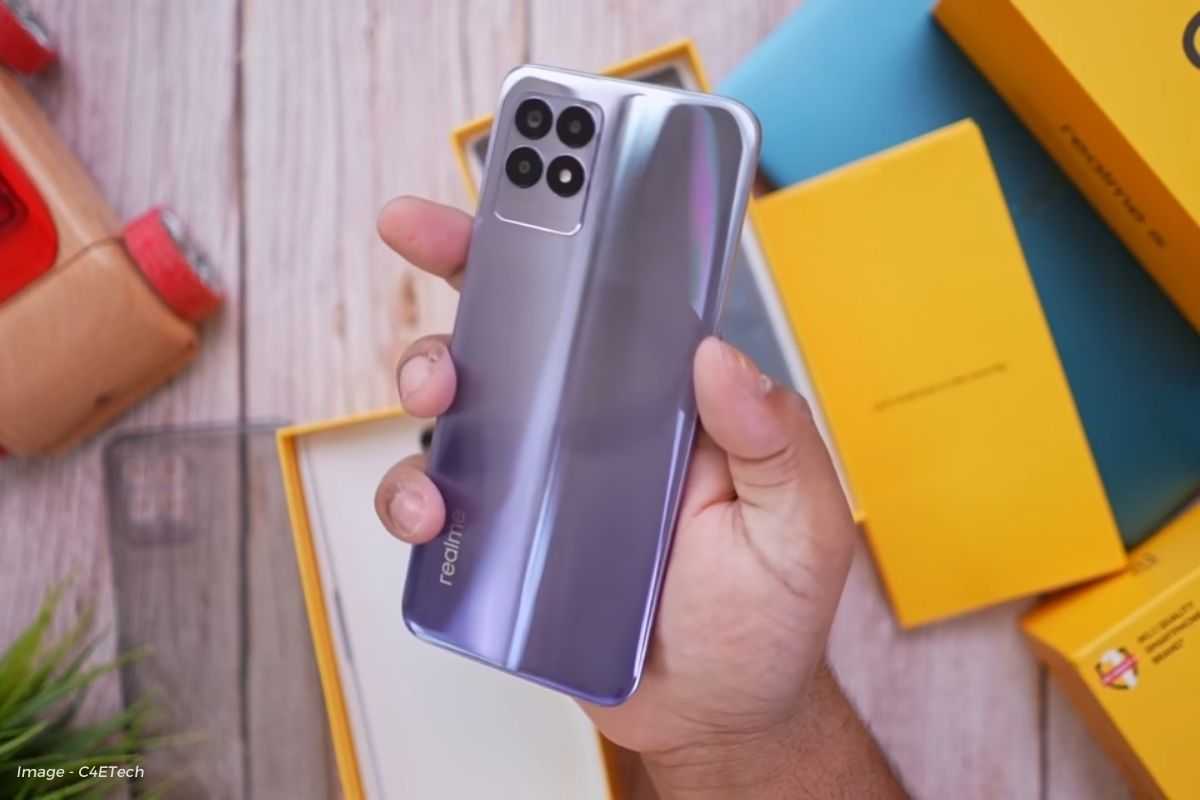 The Realme 8i arrived running Android 11 based Realme UI 2.0, a disheartening move for Realme’s fans. The company promised to release the Android 12 stable upgrade by the month of April 2022 and has now released an early access version for the 8i in India. Realme UI 3.0 includes numerous new Android 12 features and continues the product idea of Seamless Fun, with improvements in design, fluidity, customization, privacy, and functionality.

Let’s take a look at realme UI 3.0 for the Realme 8i, features, changes, and the application process.

Realme 8i Makes a Breakthrough, Moves to Android 12

Users of the Realme 8i may now get a taste of Android 12 on their handsets before the official upgrade arrives as the manufacturer has begun accepting applications and rolling out beta firmware for the smartphone. Realme UI 3.0 is based on Android 12 and the firm intends to provide the most up-to-date version for the realme 8i.

One thing to keep in mind is that not all apps are compatible with Android 12, thus there may be a lot of app crashes. Applying for Realme UI 3.0 Early Access is extremely straightforward, and all that is required is that you follow the procedures outlined below. Users must ensure that their device is not rooted and that it is fully charged before applying for Realme UI 3.0 Early Access. Then, upgrade your smartphone to the most recent Realme UI 2.0 version available, which in this case is RMX3151_11_A.41.

It’s not certain if you’ll obtain the Realme UI 3.0 Early Access upgrade because there are only a few spots available. However, if you do, make careful to back up your data since, because it’s still in early access, there’s a potential this upgrade may destroy your data. If you have any troubles with the upgrade, Realme offers the option to revert to Realme UI 2.0, which is based on Android 11 and is also rather simple to accomplish.