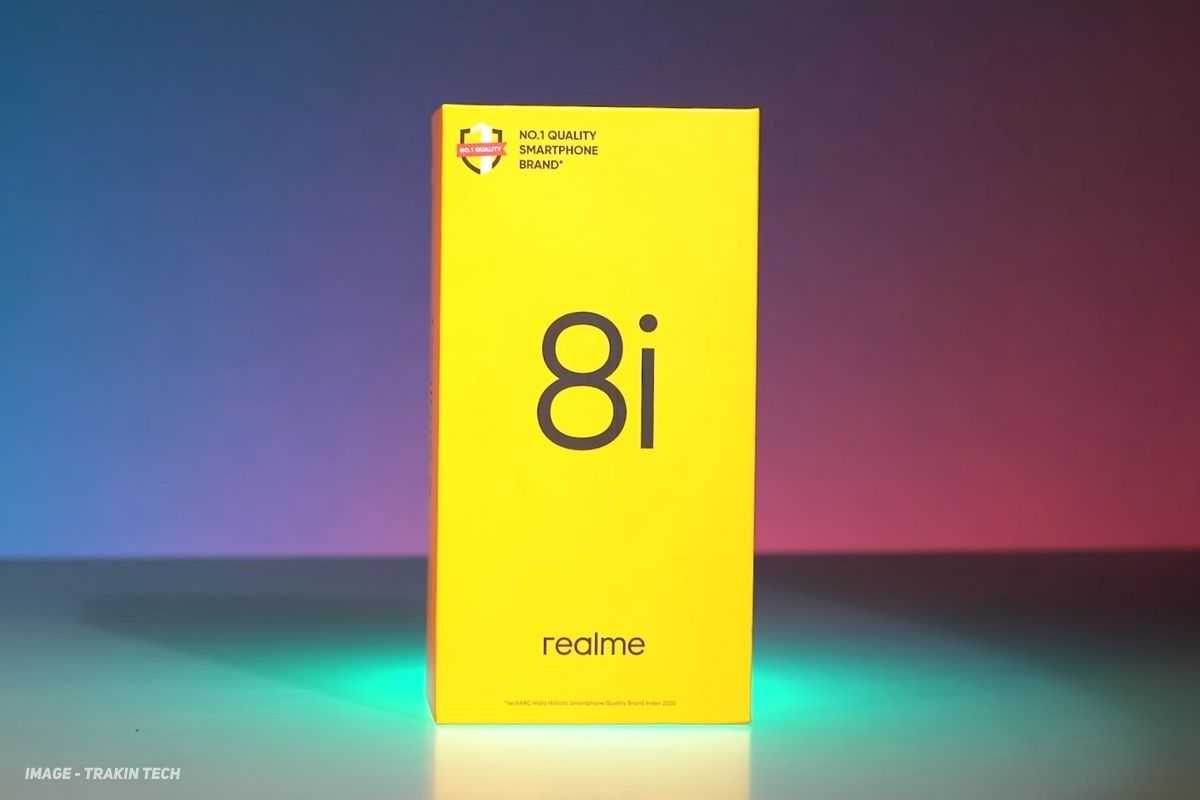 The Realme 8i was just released about a week ago, and Realme’s already rolling out a release software update to its latest and greatest Realme 8i. Labeled as the release RMX3151_11_A.20, this particular download seems to be mostly focused on refining the overall user experience. This is pretty much par for the course, as far as the first release firmware destined for Realme devices is concerned.

On the security front, the update doesn’t seem to bump up the security patch to September 2021. If you’ve already ordered a Realme 8i or plan to buy it on the next sale, August 2021 is the security update you can expect the device to run out of the box.

Of course, Realme will likely have the September 1st patch ready for you to download in a short span of time. If you aren’t in the loop, orders for the Realme 8i start today, September 14, in India. And whenever you do get yours, one of the first things you should do after unpacking it is connected to the Internet – preferably Wi-Fi – then head over, go to Settings > Software update > and tap Download and Install.

Doing so will ensure you’re running the latest security release right from the get-go. And if you don’t mess with the default settings, the smartphone should notify you whenever a new update is available. Beyond that, you should be good for at least two years if the Android standard is considered.