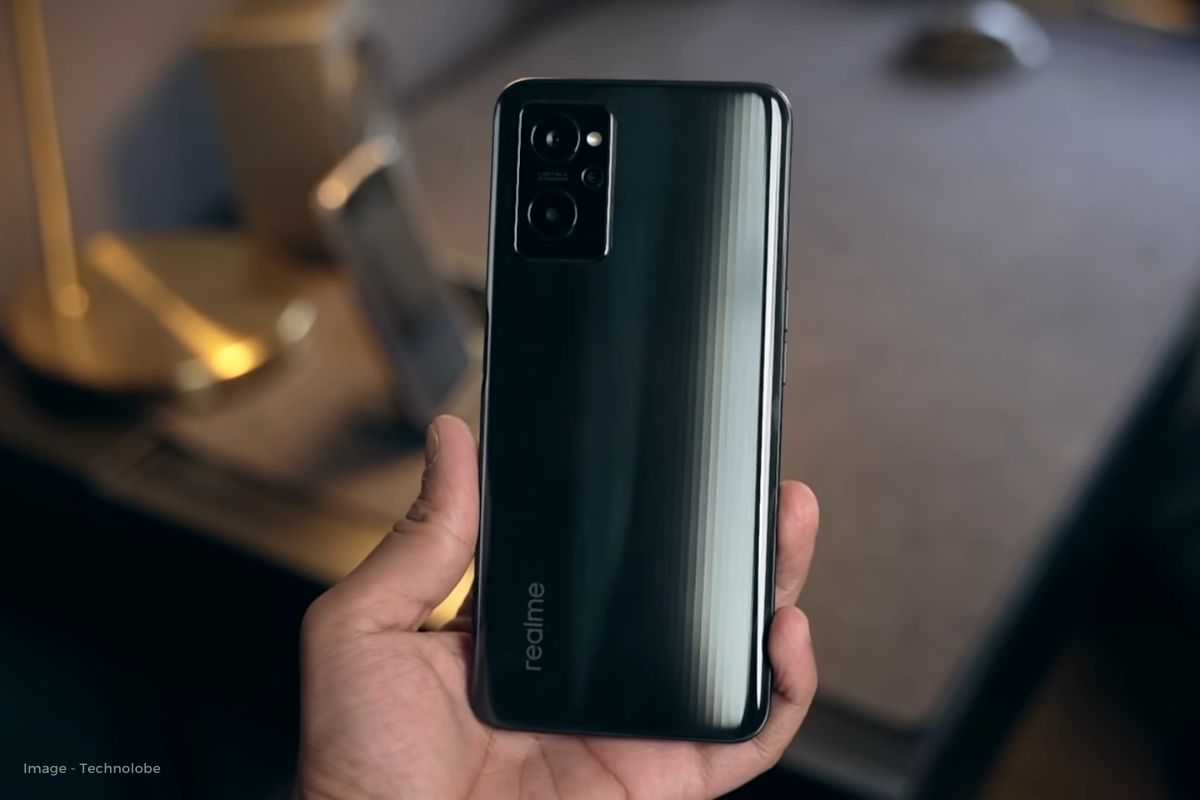 This year, Realme released the Realme 9i as their debut gadget, and the device has already begun to receive new upgrades. The device is now up to current with the January 2022 security patch thanks to this latest update. This update is presently available for customers in India, and we expect it to be available in other countries soon. The Realme 9i isn’t the only gadget to receive an update; the Narzo 50A and Narzo 50i were also updated lately.

Realme 9i A.10 Update with New Changes Rolling Out

According to the changelog, the device now includes the most recent January 2022 security patch, as well as fixes for several known vulnerabilities. In addition, it claims that the system’s stability has been increased. Other than that, the changelog makes no mention of any issues being resolved, but users should still download and install this latest version. You can find the changelog attached below.

The software version for the Realme 9i series is RMX3491 11 A.10. The smartphone is still running on Realme UI 2.0, which is based on Android 11 and has yet to get the Realme UI 3.0 upgrade, which is based on Android 12. Since Realme upgrades in stages, the update will initially be rolled out to a small number of smartphones, and if no problems are discovered, the update will be rolled out to more devices later.

Users can also check for the most recent version by navigating to Settings » Software update and selecting Download and install from the menu. If that doesn’t work, you can also access your device’s recovery mode and download the right firmware file from Realme’s database, which you can then flash later.

Well with that said, do let us know if you found any new bugs with the new update on your device by dropping a comment down below.