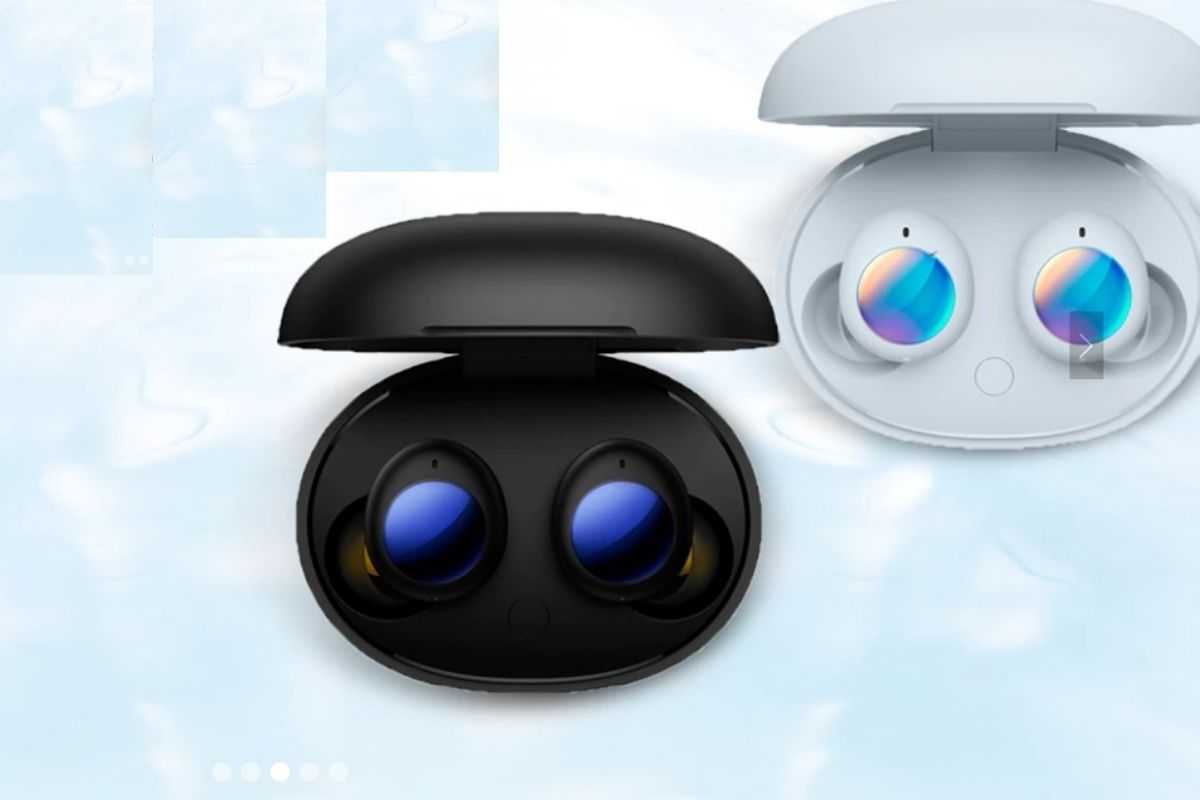 As for the specifics, the earbuds feature 10mm, drivers, as confirmed previously by the teaser and are IPX5 splash resistant. The company further claims that the buds can avoid external noise using noise-cancelling microphones up to a level of 25dB. 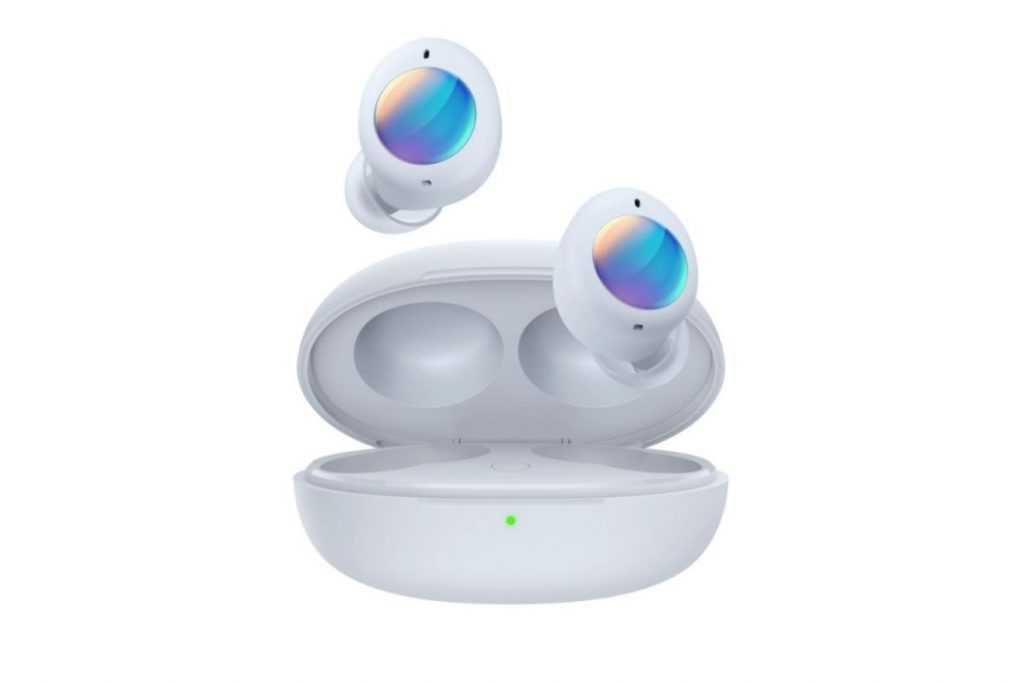 There are the usual features: Transparency Mode, low latency gaming mode (up to 88ms), the usual Google Fast Pair, gesture controls, and support for customization via the Realme Link application. 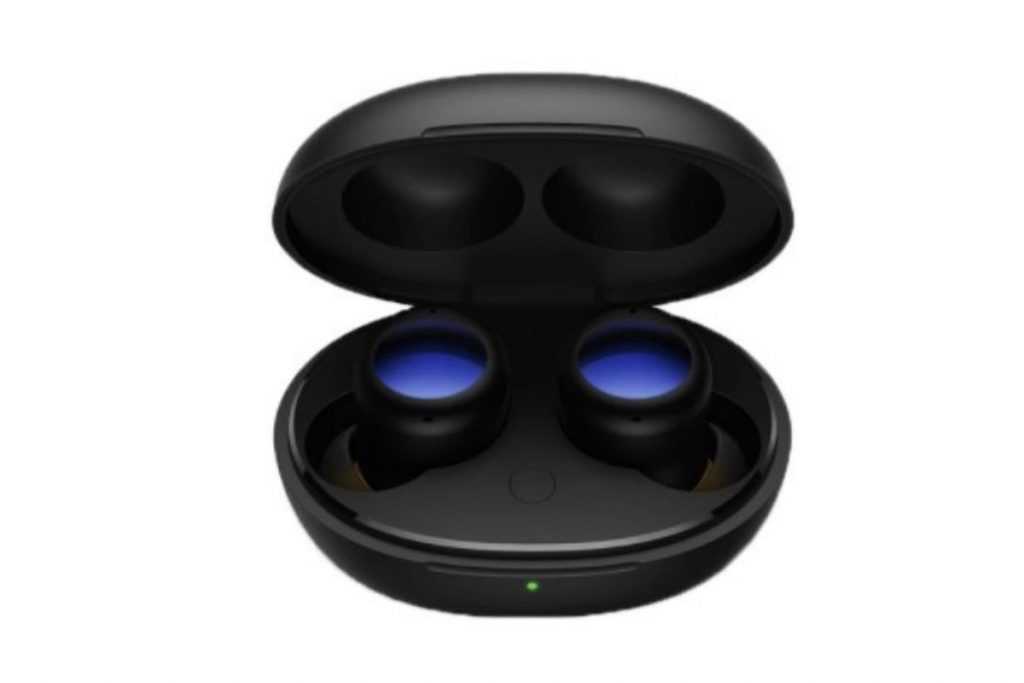 Finally, the Realme Buds Air Neo has arrived in two colours, namely Active Black and Calm Gray and have been priced at ₨ 7,999 (~$53/~INR 3,940) in Pakistan. However, there’s no confirmation about the first sale nor its availability in the global markets.