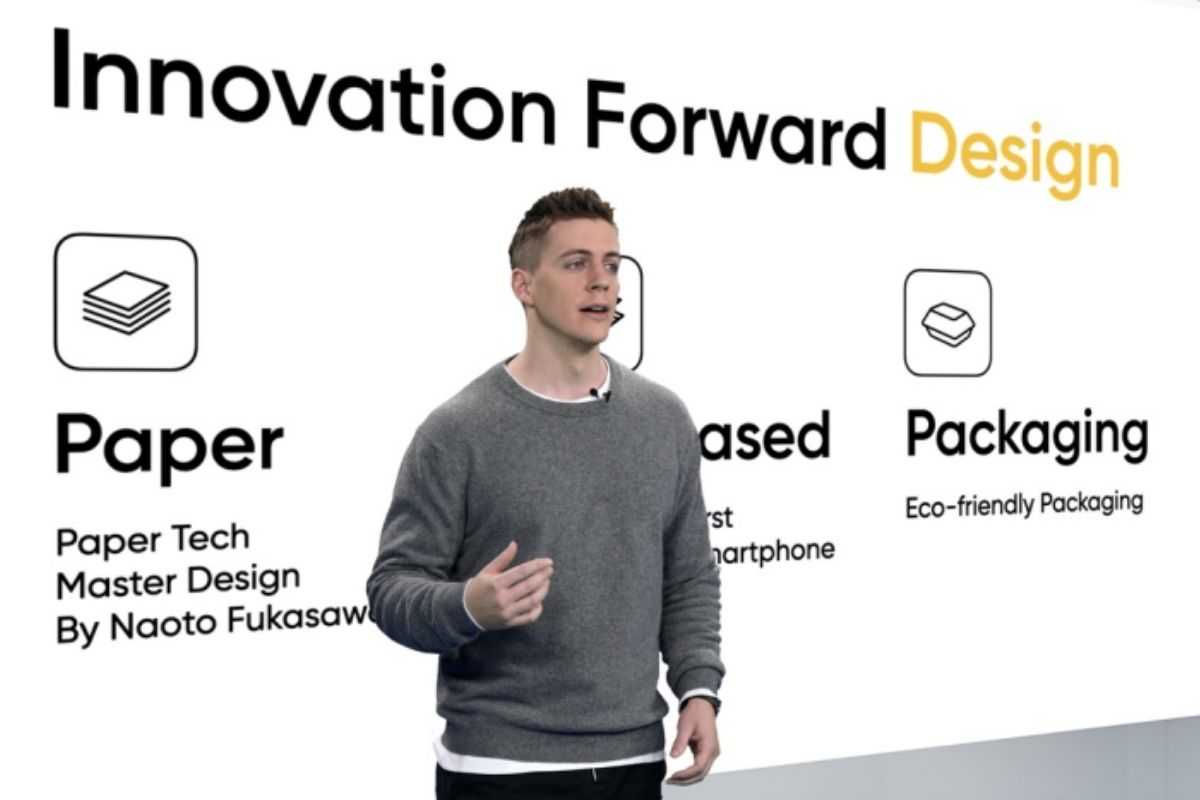 Realme, the Chinese tech giant, has unveiled two new GT series handsets – Realme GT 2 and the GT 2 Pro globally. The latest GT series smartphone is the company’s most premium smartphone to date. The handset comes with a lot of world firsts including the world’s first biopolymer material with a master design, the world’s first 150°ultra-wide camera with fisheye mode, Innovation Forward Communication with Stable Signal and 360°NFC. Let us take a detailed look at Realme GT 2 series, its specifications, features, and price.

To begin, the realme GT 2 Pro has a simple, environmentally friendly design that is inspired by paper. This “Paper Tech Master Design,” created by famous Japanese designer Naoto Fukasawa, promises to make the realme GT 2 Pro the world’s first smartphone to be made using bio-based materials.

The rear cover of the realme GT 2 Pro is reported to be made of bio-polymer, which is a greener alternative to fossil raw materials that contribute to global warming. The SABIC bio-based material, according to Realme, has passed not only the ISCC International Sustainability and Carbon Certification, but also a number of tough environmental regulations, including REACH, RoHS, and EPEAT. They also mentioned that the company’s new retail box design has lowered the overall plastic ratio from 21.7 per cent in the previous generation to 0.3 per cent in the current model. 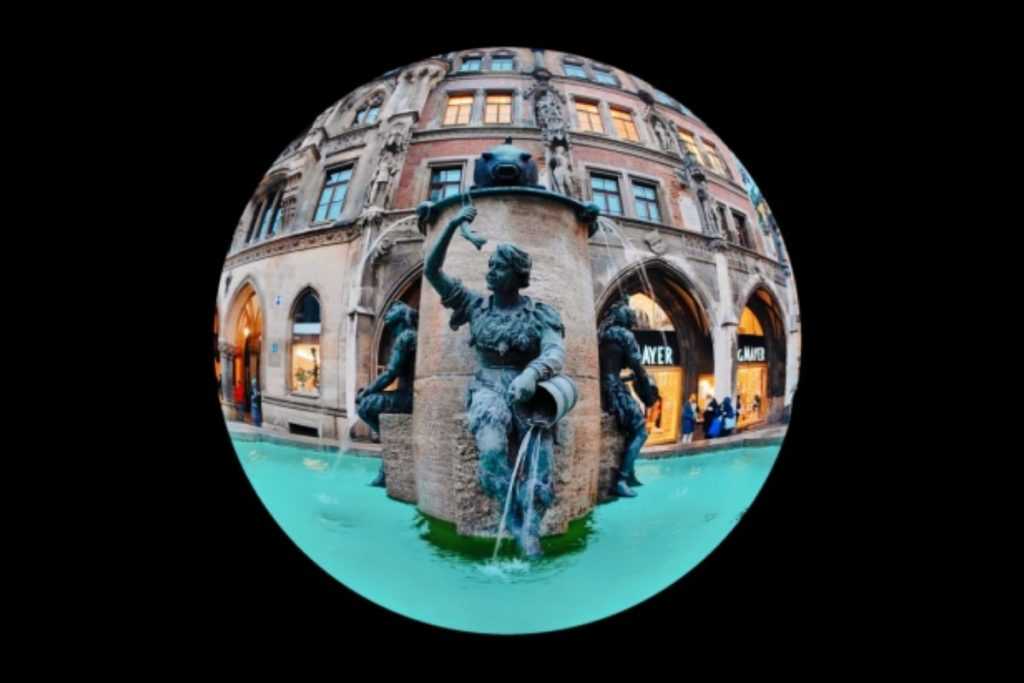 Landscape and architecture photographers frequently employ ultra-wide-angle lenses because they allow the camera to capture a wider viewpoint in each snap. With a 150° ultra-wide camera that widens the phone’s field of vision by 278 percent over the standard camera’s 84° field, the realme GT 2 Pro takes it to the next level.

On the realme GT 2 Pro, realme claims to have created the world’s first fisheye mode for smartphones, which provides a powerful perspective or ultra-long depth of field effect. The whole picture becomes even more aesthetically pleasing with a broad field of vision.

The HyperSmart antenna switching technology from realme is supposed to have 12 wrap-around antennas that cover all sides of the phone and support mainstream bands in practically all directions at the same signal strength. This enables GT 2 Pro to intelligently analyse the signal strength of all antennas and choose the one with the strongest signal automatically. 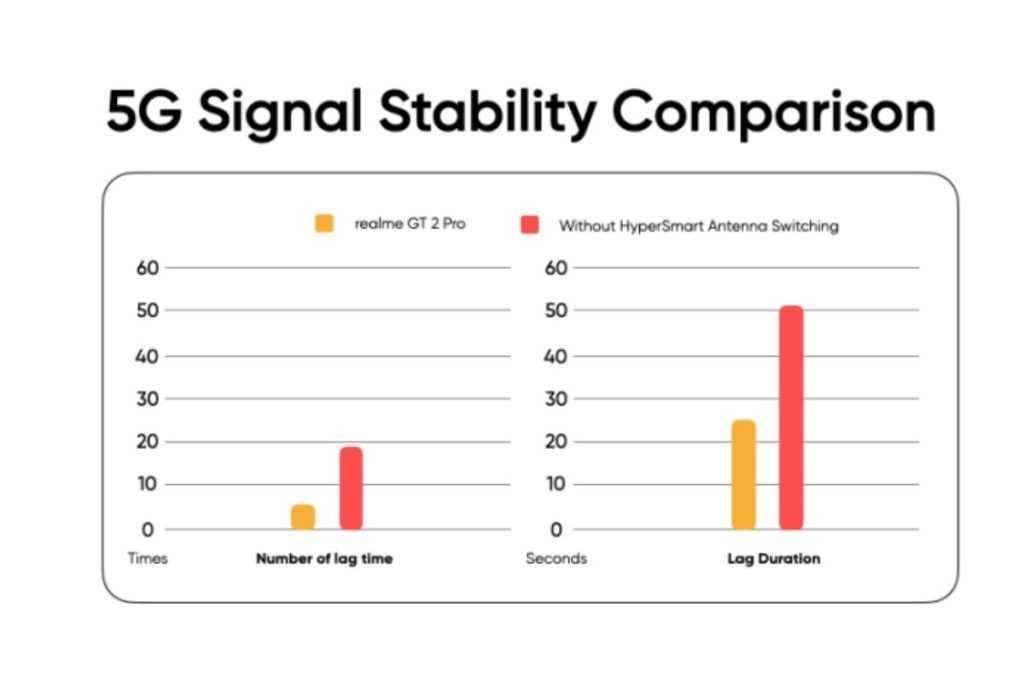 The top two cellular antennae are additionally integrated with an NFC signal transceiver function, boosting the sensing area by 500% and the sensing distance by 20%, the company claims. The GT 2 Pro’s whole upper portion detects NFC signals in both directions, making it easier to utilise NFC for swiping cards or cellphones.