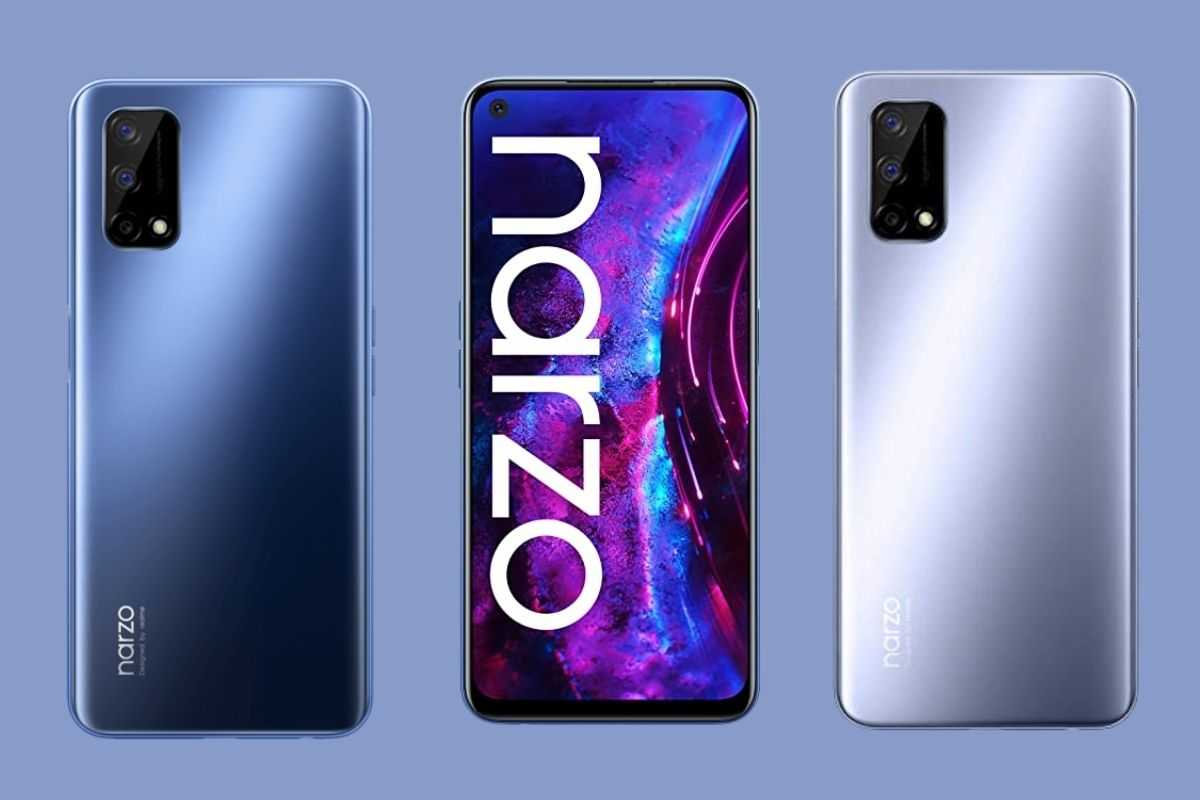 Realme has released a new software update to the Narzo 30 Pro, and it brings the July 2021 security patch to the mid-level smartphone. The company started the July 2021 update in the last week of July. The rollout has been expanding ever since to more and more realme smartphones.

The Narzo 30 Pro has started getting a new software update in India. It has firmware version RMX2111PU_11_A.39, and it includes the July 2021 security patch. According to documentation, the July 2021 update fixes more than 20 privacy and security-related vulnerabilities. Realme could expand the update to more countries over the next few days.

If you are using the Realme Narzo 30 Pro in India and want to update your smartphone to the latest firmware, you can navigate to Settings » Software update and tap on Download and install. If you are an experienced user, you can backup your data, download the latest firmware file from realme’s firmware database, and flash it manually.