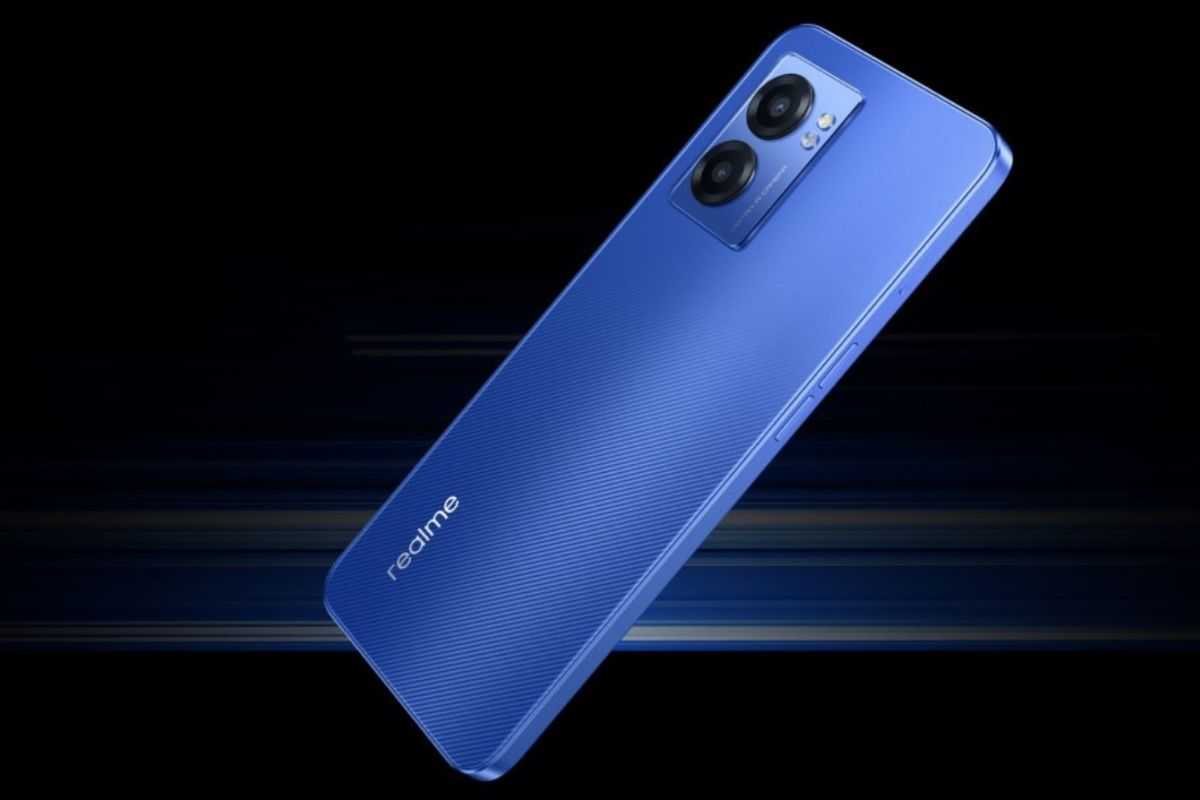 In China, Realme has unveiled the Realme Q5i, a new smartphone in the Q-series lineup. The new Realme Q5i comes as a surprise, given that the business has an event scheduled in the same week. Right before the April 20 launch event, the company introduced its new Q5i smartphone. The Realme Q5 and Q5 Pro smartphones will be unveiled in China on April 20.

The new Realme Q5i is a mid-range device that includes an AMOLED display and a MediaTek Dimensity CPU. Furthermore, the Realme Q5i has a design that is identical to the Realme 9 Pro and Realme 9 Pro+. The new Q5i has two camera sensors on the back, unlike the Realme 9 Series, which has a triple camera arrangement. Let’s take a closer look at the Realme Q5i, its specifications, features and price in China.

The Realme Q5i’s camera module has a dual-camera arrangement, with a primary 13-megapixel sensor with night mode and a secondary 2-megapixel auxiliary sensor. In addition, the front-facing camera, which is housed in the water-drop notch, has an 8-megapixel sensor for selfies and video calls. The phone runs on Realme UI 3.0 operating system, which is based on Android 12.

Connectivity options on the smartphone include 4G VoLTE, Dual-Band Wi-Fi, GPS, Bluetooth, a 3.5 mm headphone jack, and a USB Type-C port for charging and data transfer. The sensors array of the device includes an accelerometer, gyro, compass, and a side-mounted fingerprint scanner. The smartphone packs in a 5000mAh cell that supports 33W Dart fast charging.

That said, does the Realme Q5i interest you? Do let us know by dropping a comment down below.