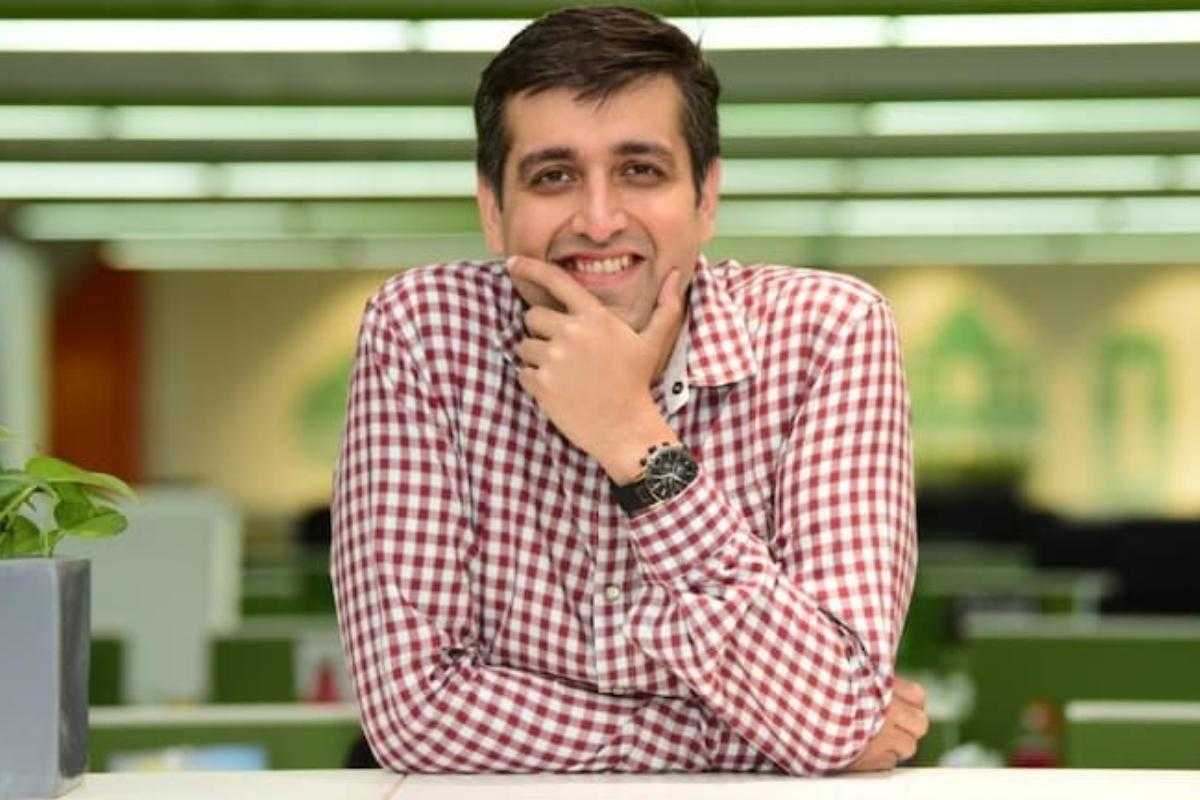 Starting off with the Realme 1, the company has come a long way. They’ve grabbed many firsts for themselves including India’s first 64-megapixel camera and more. the aggressive pricing along with the feature set on the smartphones has helped the company reach India’s top five smartphone brands’ charts.

While the company mass produces smartphones, it does not want to be known as a phone company, which is the reason Realme has diversified its product lines over time to include earphones, televisions, smart products, and clothing.

India Today Tech had a chance to sit with Madhav Sheth, the chief executive officer for Realme India, Europe and the Vice president of Realme. Sheth previewed the company’s plans, how the diversification of product categories will move further, huge bet on the 5G market in India and more. Here’s everything you need to know from the interview. 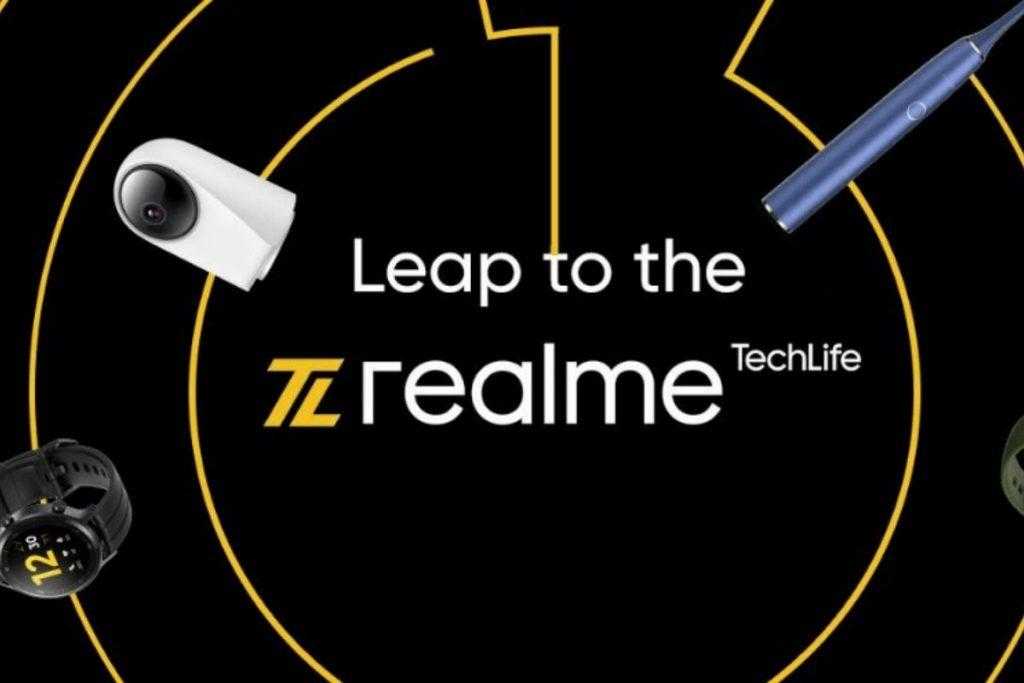 Conceivably the biggest part of Realme’s plan for 2021 is doubling down on 5G smartphones. Realme will “make a new breakthrough” in the Rs 20,000 – 30,000 price segment in India, Sheth says.

“Realme’s strategy in 2021 will be focused on two main things – being a ‘5G leader’ and ‘realme TechLife’. 5G is a key growth pillar for Realme this year,” Sheth said.”We will also be launching 5G smartphones across price segments and let everyone be future-ready in 2021.” he added.

To become a tech-lifestyle brand, Realme is largely focusing on the AIoT segment and this involves a TechLife platform that will get third-party companies onboard.”We are also initiating Realme’s new master plan: realme TechLife,” he added.

The partnering companies will utilize Realme’s R&D supply, and quality assurance and their products will be supported with the Realme Link app, a one-stop solution for Realme’s IoT range. Sheth said Realme has received “many applications and have started early-stage discussions with multiple companies who are interested to join the “realme TechLife” project“. All these new products will bear the “realme TechLife” branding.

Realme’s growing portfolio may shortly include an electric juicer and an air purifier which, Sheth said, are among the top products customers are expecting. There will also be smart speakers from Realme soon, he added.

“We are still checking with our realme fans about their most expected products. We have received a high demand for speakers, so we have started planning our product pipeline accordingly” said Sheth. 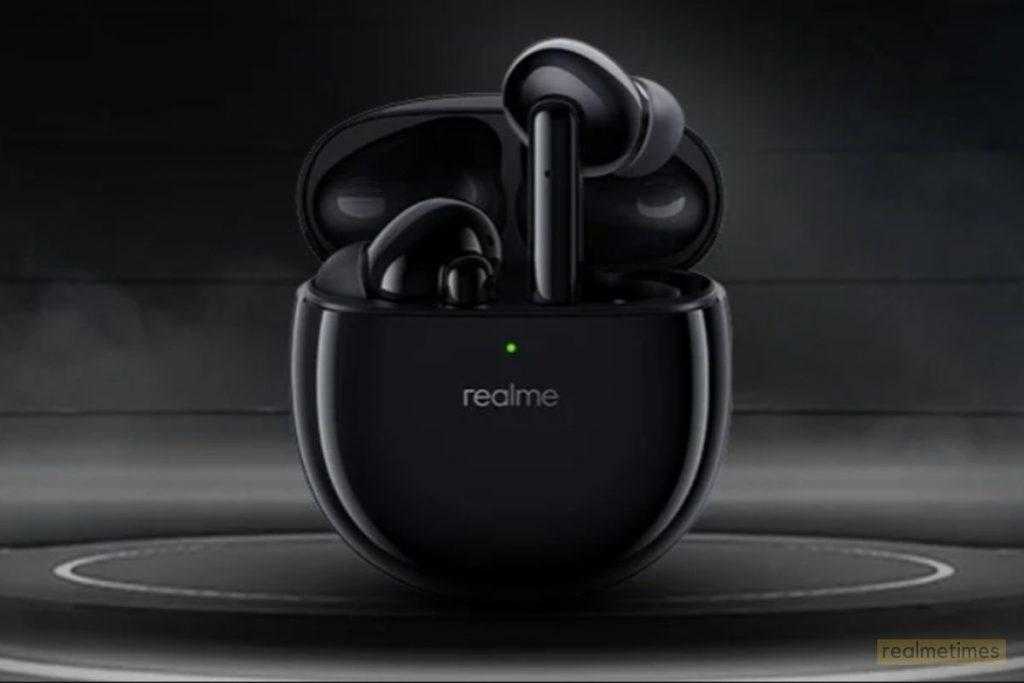 “I think it’s a good product segment with many real user benefits, and I believe it will be more widely accepted as a must, especially for the young generation,” the CEO  said on the TWS audio segment. “This adds to the personal entertainment experience and privacy which is needed by everyone and doesn’t influence others.”

Realme has now become one of the major mobile phone brands in India right now, and with growing sales, the after-sales needs to be robust. “We have scaled up our after-sales service infrastructure to bring realme users the benefits of 360-degree Real Service. It encompasses after-sales service, exclusive service centre, pre-sales and ‘Call Me’ services,” said Sheth.

Realme has been sizing up its customer support infrastructure. Realme now has 436 service centres for mobiles and AIoT products, which are called the “Carry-In” service, and over 600 service centres for TVs reaching 19,000 pin codes across India, called “On-site” service.

That said, what do you think about the company’s future? Do let us know by dropping a comment down below.