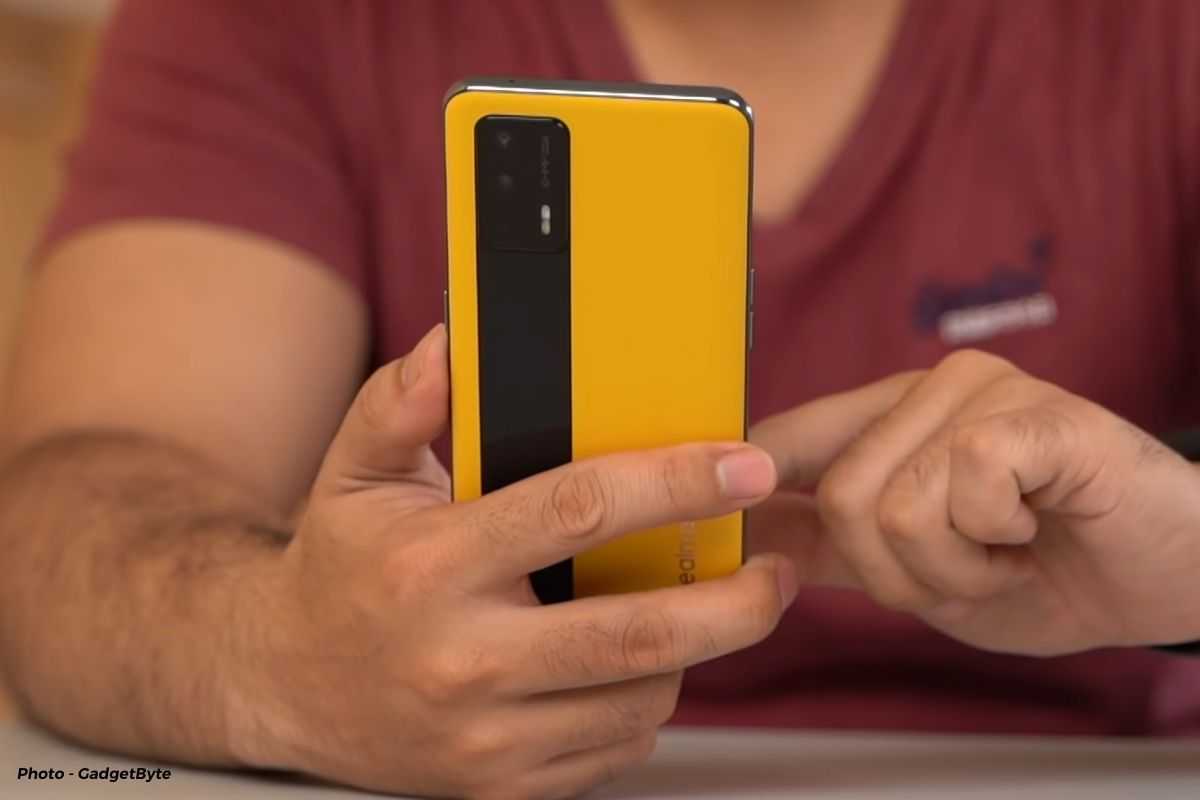 It’s been about a month since the beta program was announced and the first update rolled out, and we’re now seeing it progress past the initial stage with the announcement of the public open beta. Realme has started to expand the availability of the Realme GT realme UI 3.0 Android 12 Open Beta program following the release of the Android 12. The beta program has now gone live in China. Let us take a look at the realme UI 3 Open Beta, how to apply and more.

To be eligible for the Open Beta, your realme GT must be running build number A.26 or later. It includes numerous new Android 12 features and continues the product idea of Seamless Fun, with improvements in design, fluidity, customization, privacy, and functionality. It offers realme users a whole different experience.

On Wednesday, October 13th, at 12:30 PM IST, Realme revealed realme UI 3.0 to the world. The firm organised a virtual event on YouTube that was live-streamed.

How to Apply for Realme UI 3.0 Open Beta

If you’d want to check out the Android 12 build before the stable version is released, here’s how you can do it in realme UI.

You’ll be notified when the procedure is finished and you’ve been accepted, and you’ll get the update as soon as it becomes available. Note that if you’re currently using the Early Access version, you won’t need to apply because you’ll get the new version automatically.

Can I Rollback to Android 11 on the Realme GT?

Yes, users of realme UI have the option to revert to Android 11 if they like. However, if you revert to the realme UI 2.0 based on Android 11, all of your personal data will be lost. Once Android 11 is turned back, users will not get any further early access or open beta version upgrades.