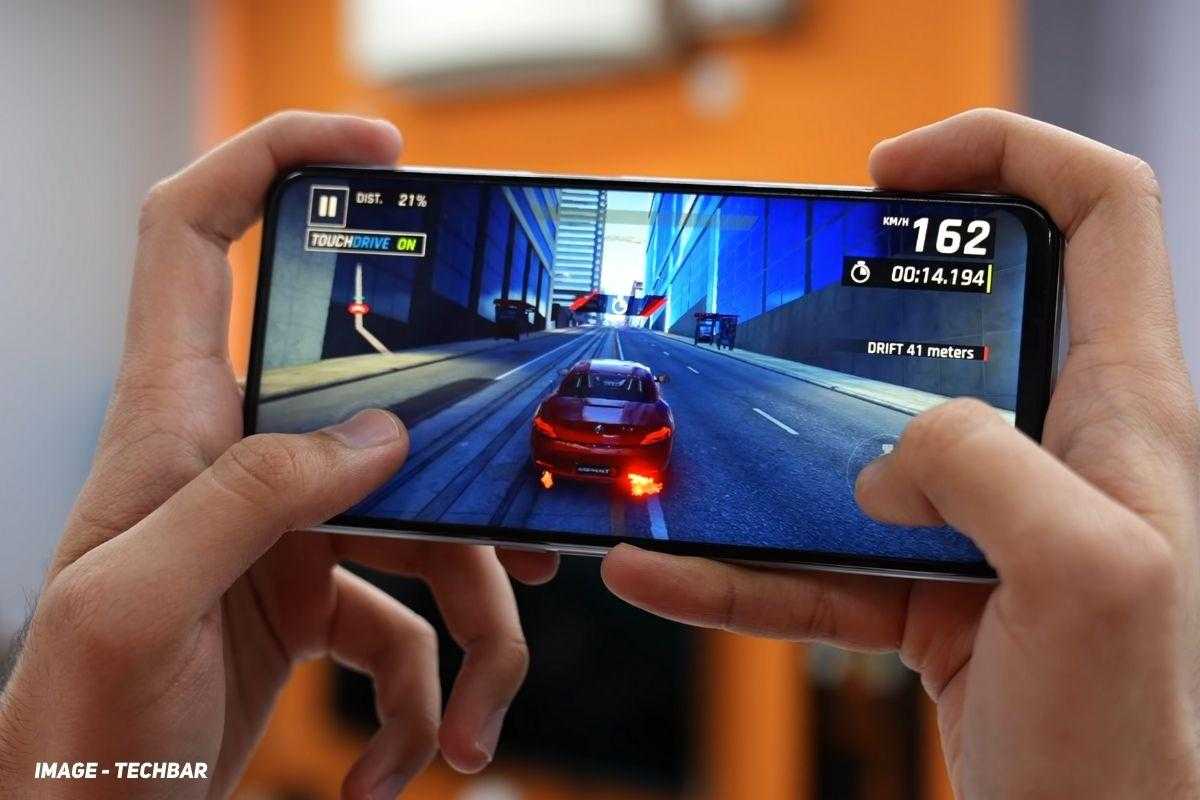 As Android 12 looms on the horizon, Realme is making sure to update all eligible devices to Android 11 as soon as it can. As part of that goal, the company is rolling out the latest version of Android to the Narzo 30 Pro, along with realme UI 2.0. The update has been spotted in India, sports firmware version RMX2117_11_C.03, and includes the July 2021 security patch.

This is the first and second last major Android OS upgrade for the Narzo 30 Pro. Being a budget phone, it’s only eligible for two such updates, though, with OnePlus nipping at Realme’s heels with its software support promises, the Chinese giant may soon want to extend the privilege of three OS generation updates to the more affordable Narzo devices in its stable.

The Android 11 and realme UI 2.0 update introduces a slew of improvements and changes, including an updated user interface both in general and inside various realme apps, better privacy controls, and faster app performance and memory usage.

As mentioned earlier, India is the only market where the Android 11 update is rolling out for the Narzo 30 Pro right now, but we expect more countries to follow suit in the coming weeks. If you reside in India, the update should be available for download over the air from the phone’s Settings » Software update menu. As usual, realme’s firmware archives should be at your disposal if you wish to take the manual route and upgrade your phone.