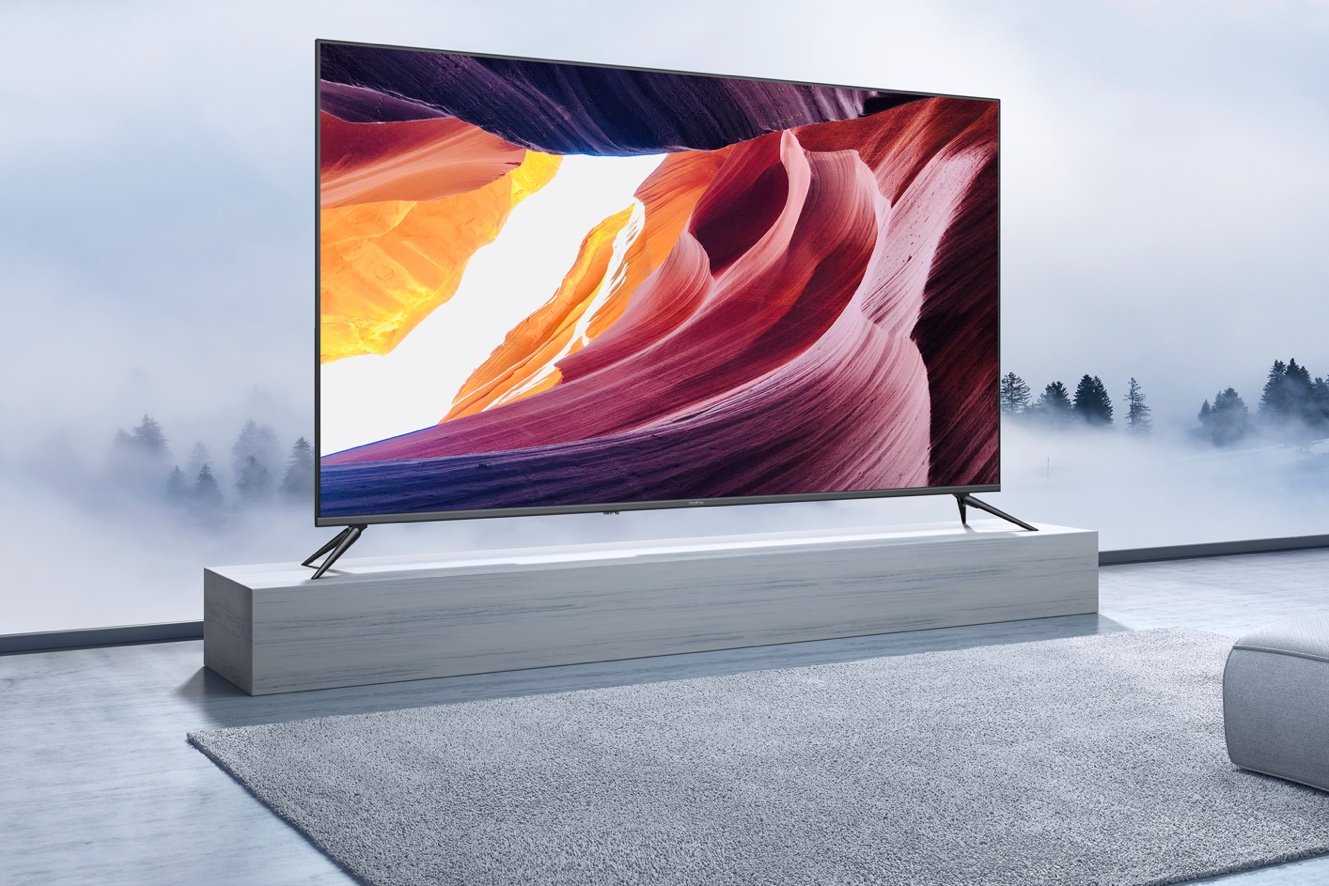 Gadgetsdata claims that the upcoming Realme Smart TV series will feature a quad-core MediaTek SoC under the hood. The upcoming Realme TVs will offer a 4K resolution with a 178-degree viewing angle along with 1.07 billion colours. Apart from the distinct display panel, Realme will also offer a built-in Chroma Boost Picture Engine to optimise colour production.

He also reveals that the TV also packs in a 24W quad stereo speaker system along with support for HDR 10+, Dolby Atmos and Dolby Vision technology along with DTS HD. Connectivity options include three HDMI ports, two USB ports, one AV out, one Ethernet port, and a Tuner port. The TV also has Bluetooth v5.0 and support for dual-band Wi-Fi (2.4 and 5Ghz) on the part of wireless connectivity.

As for the pricing, he says that upcoming Realme TVs will be priced in the range of Rs. 28,000 to 30,000 in India for the 43-inch variant, and about Rs.33,000 to Rs.35,000 for the 50-inch variant in the country. The exact pricing remains a mystery for now. We suggest our readers to take the pricing with a pinch of salt, and the final pricing could vary.

That said, do let us know what do you think about the upcoming Realme Smart TVs by dropping a comment down below.