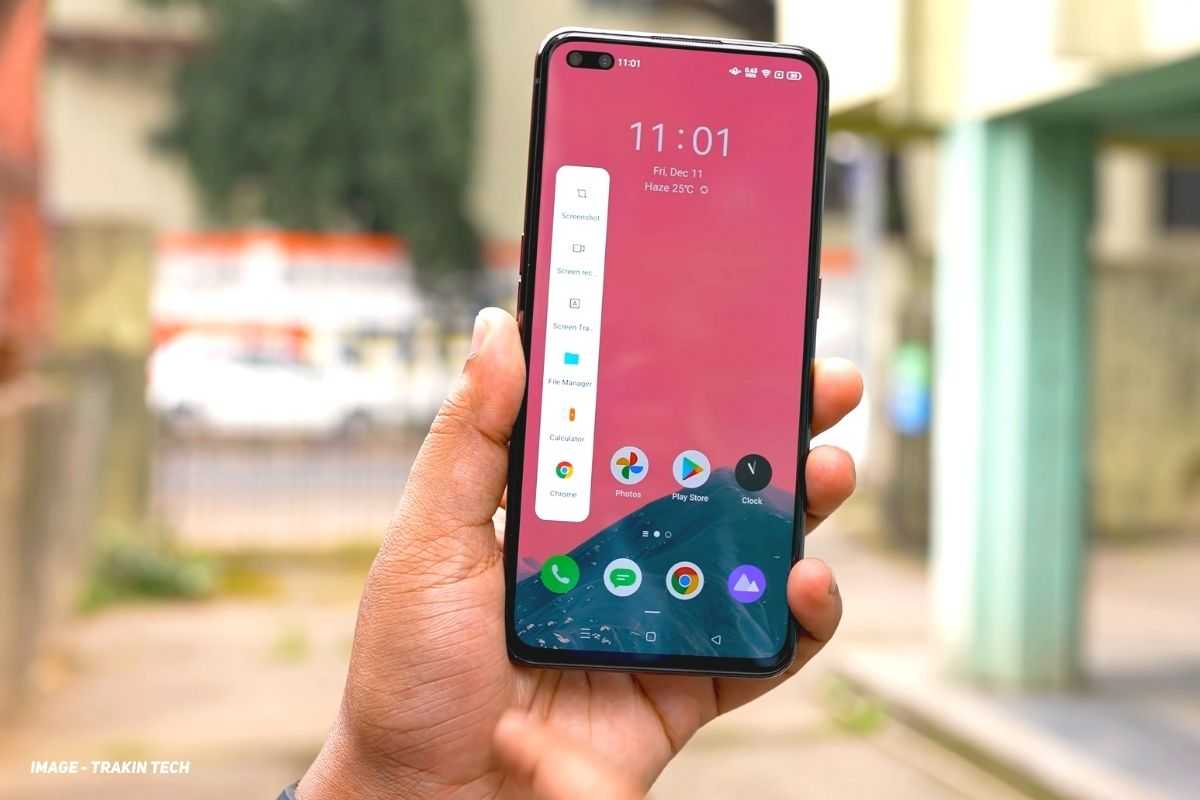 Experts have pointed out that Realme smartphones, including the Narzo series and the Realme GT, are fierce competitors. Realme devices are becoming increasingly popular due to their incorporation of some of the essential features requested by users, such as App Lock and Hidden Apps. The most common feature of Android handsets is their ability to run apps.

Today, nearly every smartphone comes equipped with pre-installed applications. Several apps exist that are useful to the user, although some of them are quite useless on a daily basis. Even worse, some manufacturers won’t allow you to remove these unwanted apps. What are your options? It is possible to remove it from your home screen or lock them.

What is App Lock? What does it mean to Hide Apps on Realme Smartphones?

App locker is a built-in privacy feature with Realme UI. With this, users can hide their apps in a secure way and lock them using a password. Note that, only the person with the password can access it. Hide Apps, on the other hand, can be used to hide apps from the launcher, as the name suggests. This might come in handy at instances when let’s say you have a kid at home and you wouldn’t want him to access banking apps on your smartphone.

How to Enable App Lock and Hide Apps on Realme UI 1.0 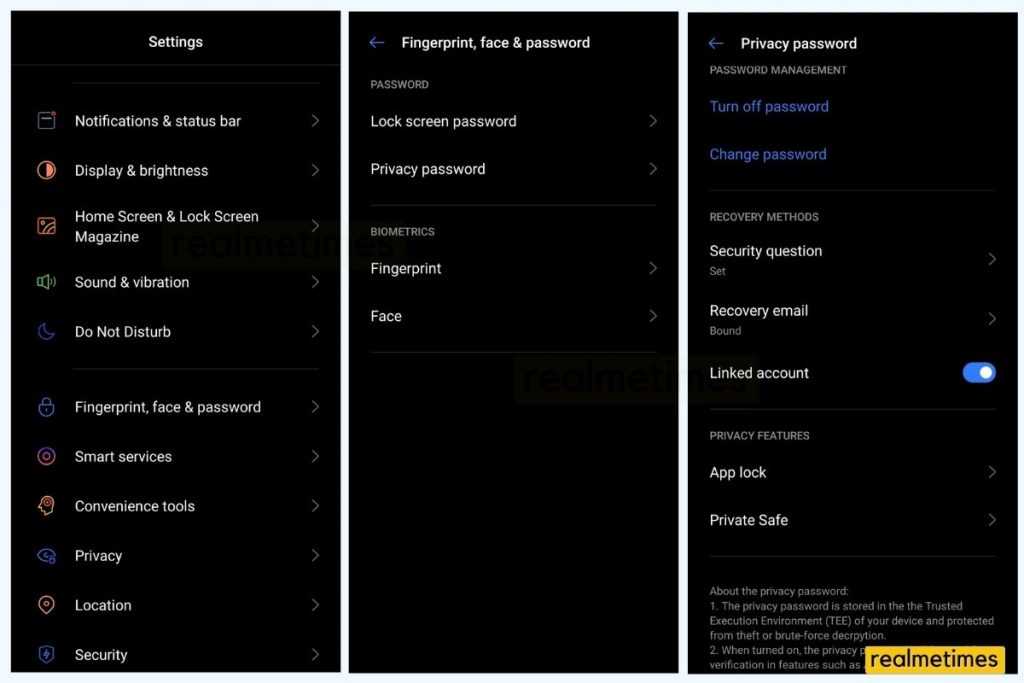 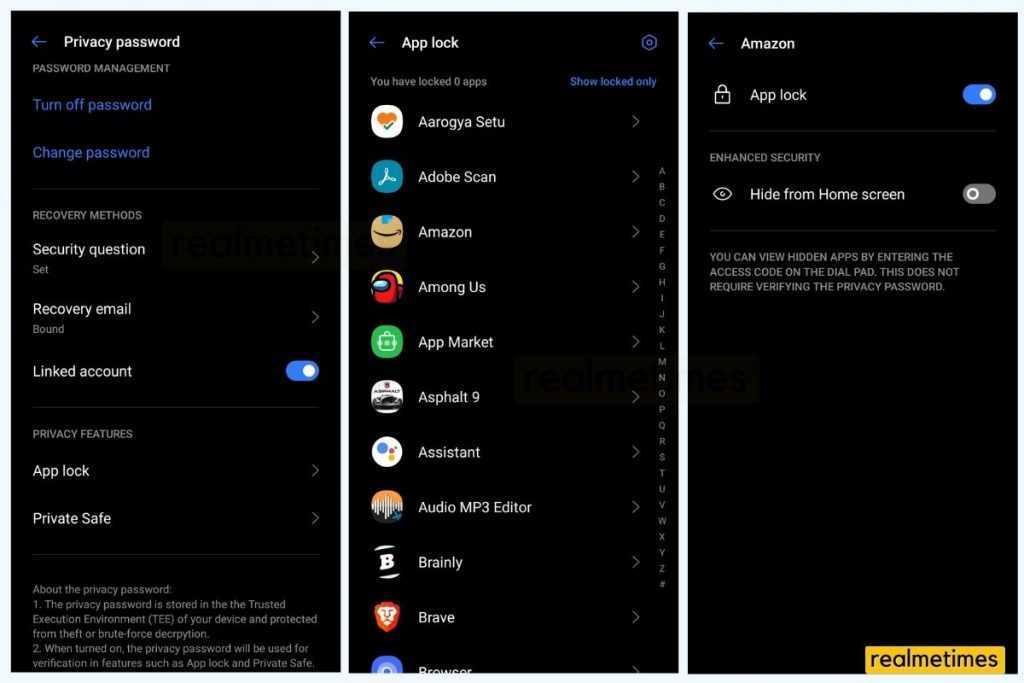 With that set, the next time you try opening a locked application, you’ll be required to enter a password with Realme UI 1.0.

How to Enable App Lock and Hide Apps on Realme UI 2.0 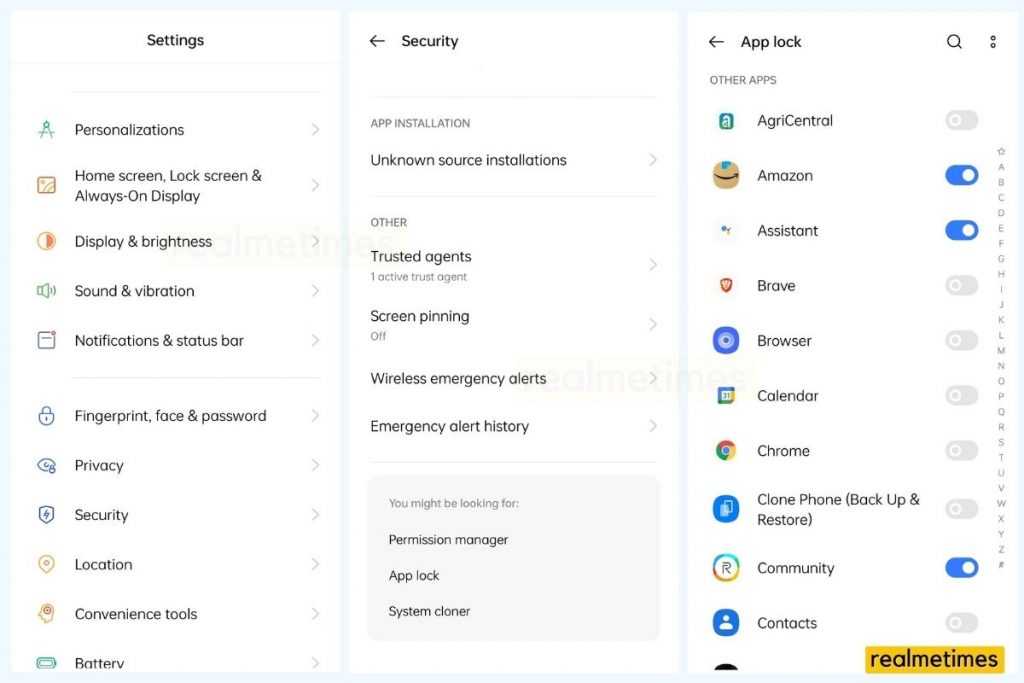 With Realme UI, you’ll also be presented with options to hide apps, once you’ve locked them alongside options such as Don’t Display in Recent Tasks and Don’t Display Notifications. You could choose them if you wish to do so.

With that said, we hope you’ve found what you’ve been looking for. Do let us know what do you think by dropping a comment down below. Also, don’t forget to check out How to Restore/Reinstall Deleted System apps on Realme smartphones for free.