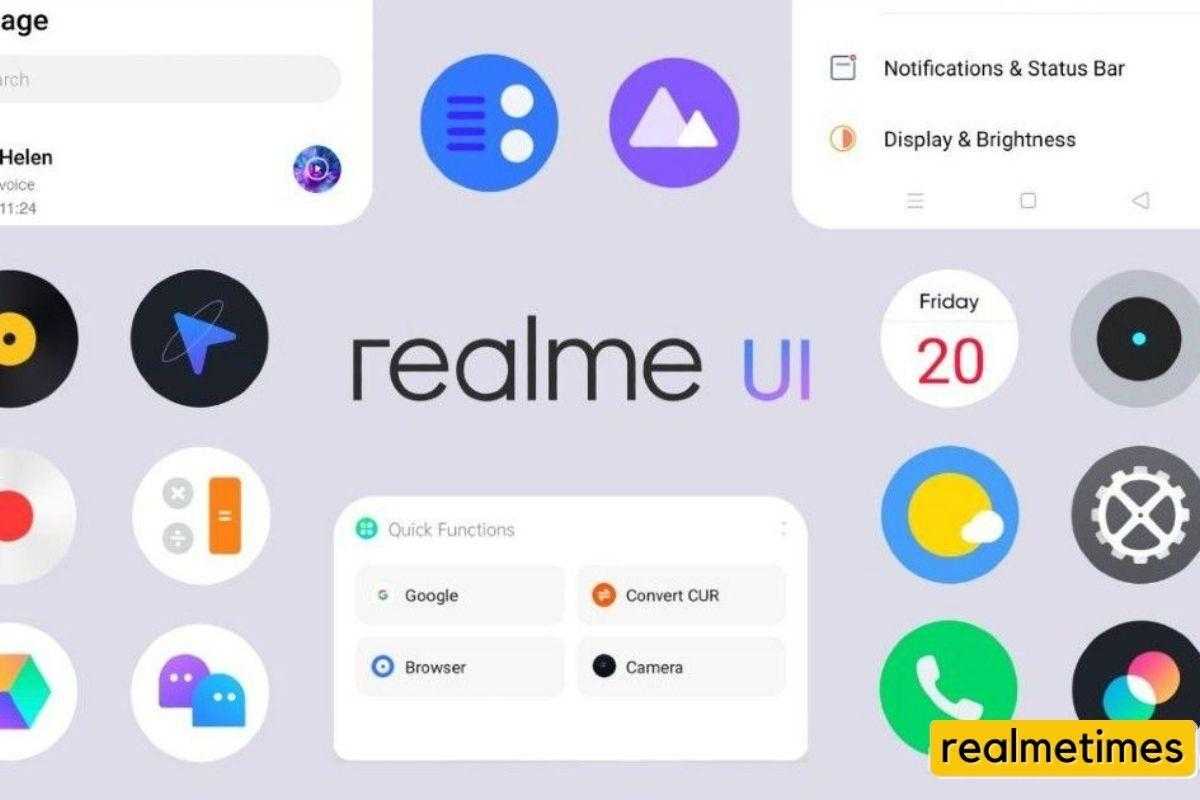 [Update: realme UI 2.0 scheduled rollout has been completed for the eligible devices.]

A couple of other features packed with Realme UI 2.0 include upgrading dark mode, improved Digital Wellbeing, a new Private Space to hide apps/files, and an upgraded Security Shield. Security Shield is a suite of privacy and security features, including a ton of features such as a call blocklist, app permission security, payment service security, and all the new Android 11‘s security features. Additionally, Realme has also demoed Subtitle Stitching, which lets the users choose a subtitle to go with a screenshot of a video, and Realme Share for sharing files locally. 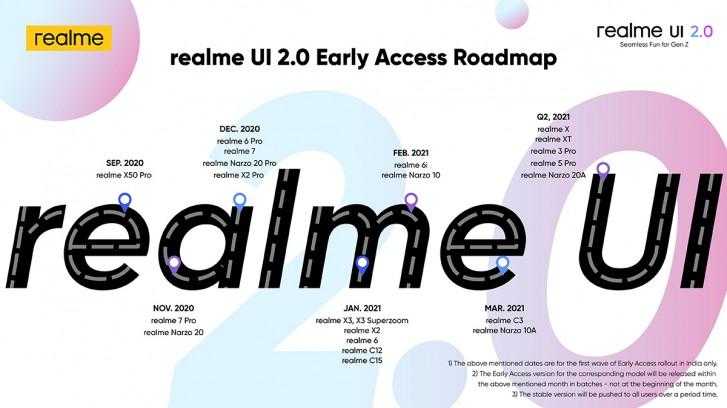 Note: There are new devices that have been officially launched arent updated in the list. Make sure to keep checking the post for more updated information.

Some older realme smartphones may not be receiving new updates on their devices as the brand may have stopped supporting the device. Similarly, here’s the list of the devices which will not be receiving the Android 11 RealmeUI 2.0 update:

While the brand may have stopped supporting these devices and may not receive the Android 11 update, there’s still a way that could be used to enjoy the goodness of Android 11, which is by installing and using a Custom ROM. Stay tuned to RealmeTimes for more information.

With that said, Has your Realme smartphone received the update? Do let us know by dropping a comment down below.