The Realme X7 Pro 5G, one of the most interesting smartphones launched by the company, packs in the Mediatek Dimensity 1000+ chipset, 6.5-inch 120hz AMOLED panel,  64-megapixel quad cameras, a giant 4,500mAh battery, support for 65W fast charging, and lots more. The company has now started rolling out tons of new updates and adding new features to the device. This post will help you keep track of all the updates rolled out by the company for the Realme X7 Pro 5G.

Table Of Contents hide
Realme X7 Pro Update Timeline:
Will realme UI 3.0 be rolled out for the realme X7 Pro?
Will the Realme X7 Pro 5G get Android 11 based Realme UI 2.0 Update?
Specifications

[October 23, 2021]: The realme X7 Pro is receiving a new update with the firmware version RMX2121_11_C.05 that brings the October 2021 patch, and improvements related to privacy and security.

[August 26, 2021]: Realme has started rolling out a new update for the Realme X7 Pro 5G in India with the August 2021 security patch, improved charging speeds, fixed display issues, and more. The update has the version number RMX2121_11.C.04. 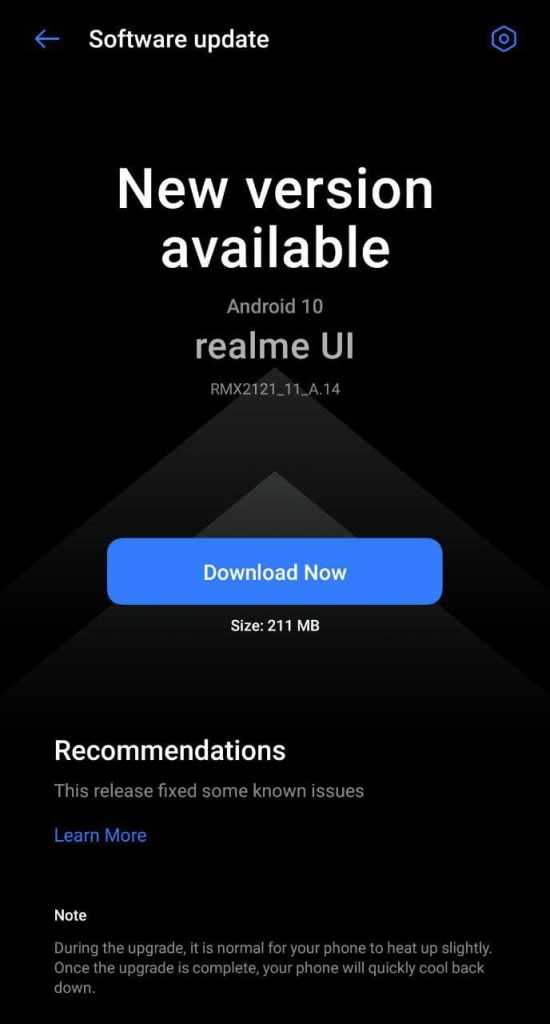 March 9, 2021: The Realme X7 Pro has started to receive a new update carrying the build number RMX2121_11_A.13, the February security patch, optimizations for battery and network along with other improvements.

January 6, 2021: Realme has started rolling out a new update for the Realme X7 Pro in China, carrying the build number RMX2121_11_A.18 which adds more QC and PD charging protocols, brings the December 2020 Android Security Patch, optimizes the camera and fixes bugs. The complete changelog has been mentioned below.

December 20, 2020: The Realme X7 Pro has started to receive a new update carrying the build number RMX2121_11_A.55 along with the November 2020 android security patch, fixes the issue of fast power failure issue while in standby mode, the probability of camera performing abnormal in some scenarios, the charging animation icon did not show up with some conditions while optimizing the system stability.

September 28, 2020: Realme has started to roll out a new update for the Realme X7 Pro carrying the software version number RMX2121_11_A.12, which brings September 2020 Security Patch, optimizes the cameras in certain scenarios, fixes a ton of bugs and application crashes along with adding the functionality of transferring files via NFC. The complete changelog has been mentioned below.

Will realme UI 3.0 be rolled out for the realme X7 Pro? 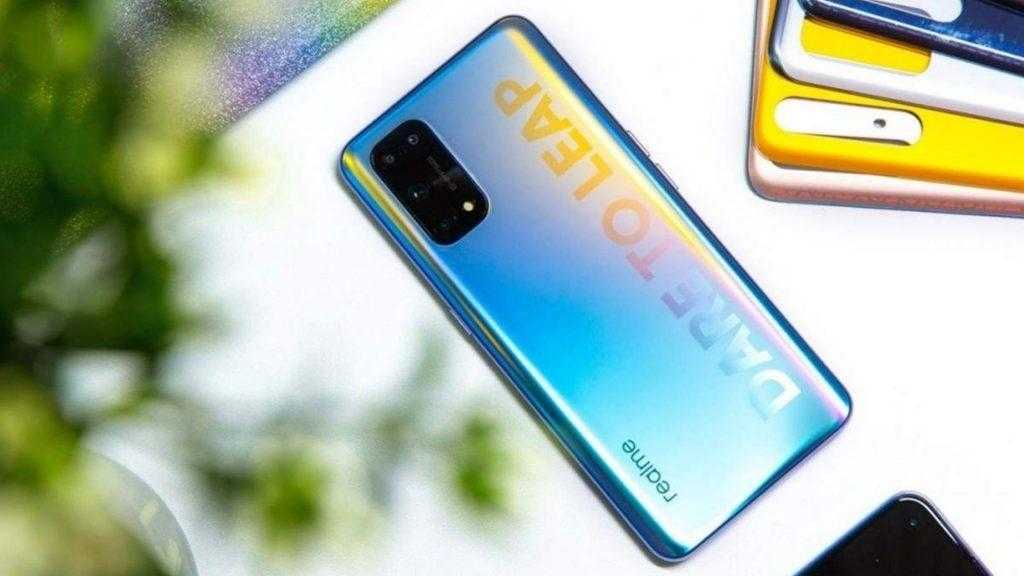 [Update]: The Realme UI 2.0 Stable Update based on Android 11 is now rolling out to the Realme X7 Pro. [Read more]