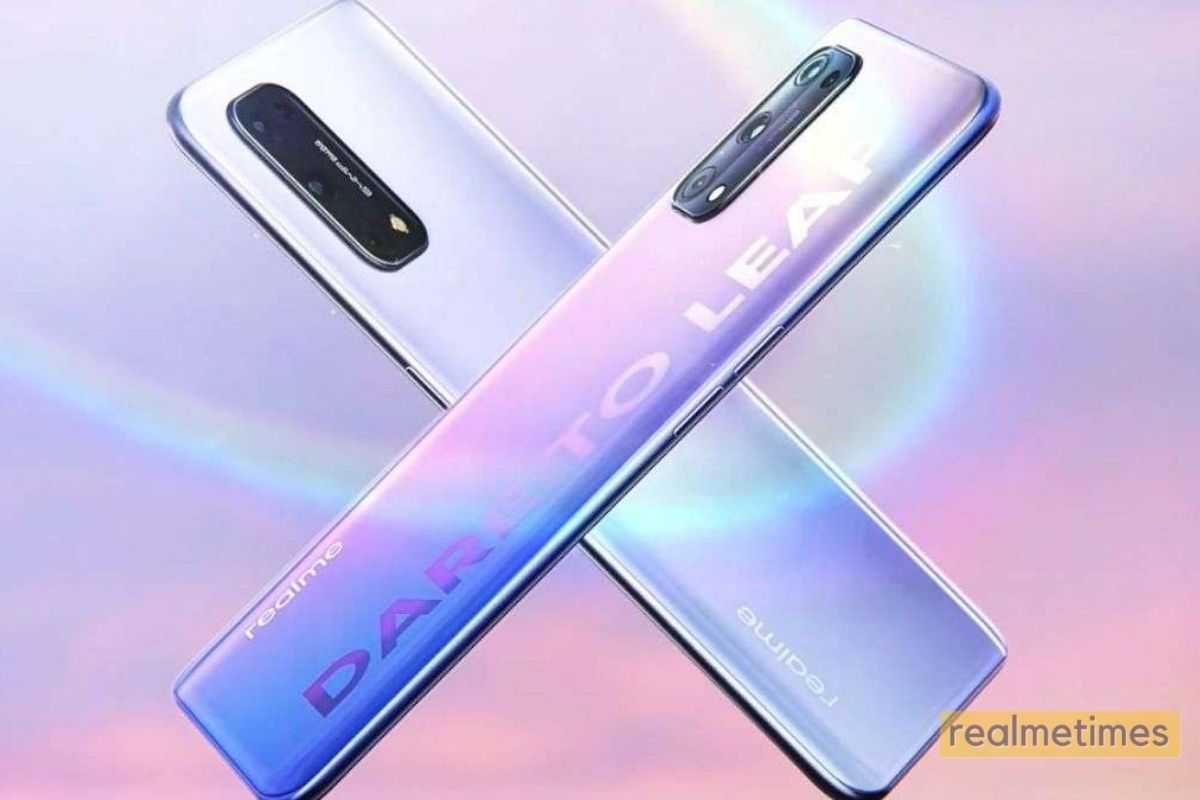 The Realme X7 series was launched in China back this year by the company packing in the MediaTek Dimensity 1000+ chipset, 64-megapixel quad rear cameras with support for 4K Recording more. The company has now reportedly started rolling out a new OTA update to the device carrying the firmware version RMX2121_11_A.55 for the Realme X7 Pro users in China. This new Over the Air (OTA) update brings up the November 2020 Android Security Patch and several fixes to the system, camera, battery, network, and more.

The latest RMX2121_11_A.55 December Update Changelog indicates that this update fixes the issue of fast power failure issue while in standby mode, fixes the very low probability of camera performing abnormal in some scenarios, issue where camera effects had problems in some rare scenarios, fixes the charging animation icon did not show up with some conditions and lastly optimizes system stability and enhances the user experience of the device while bringing up the November 2020 Android security patch.

According to a press release made by the company, this update would be rolled out in stages to Realme X7 Pro users. The update will initially be pushed out to a limited number of users randomly and then have a broader rollout in a few days once it is confirmed that there are no critical bugs in the update. Additionally, You can check for updates manually by going into Settings -> About Phone -> Software Update.