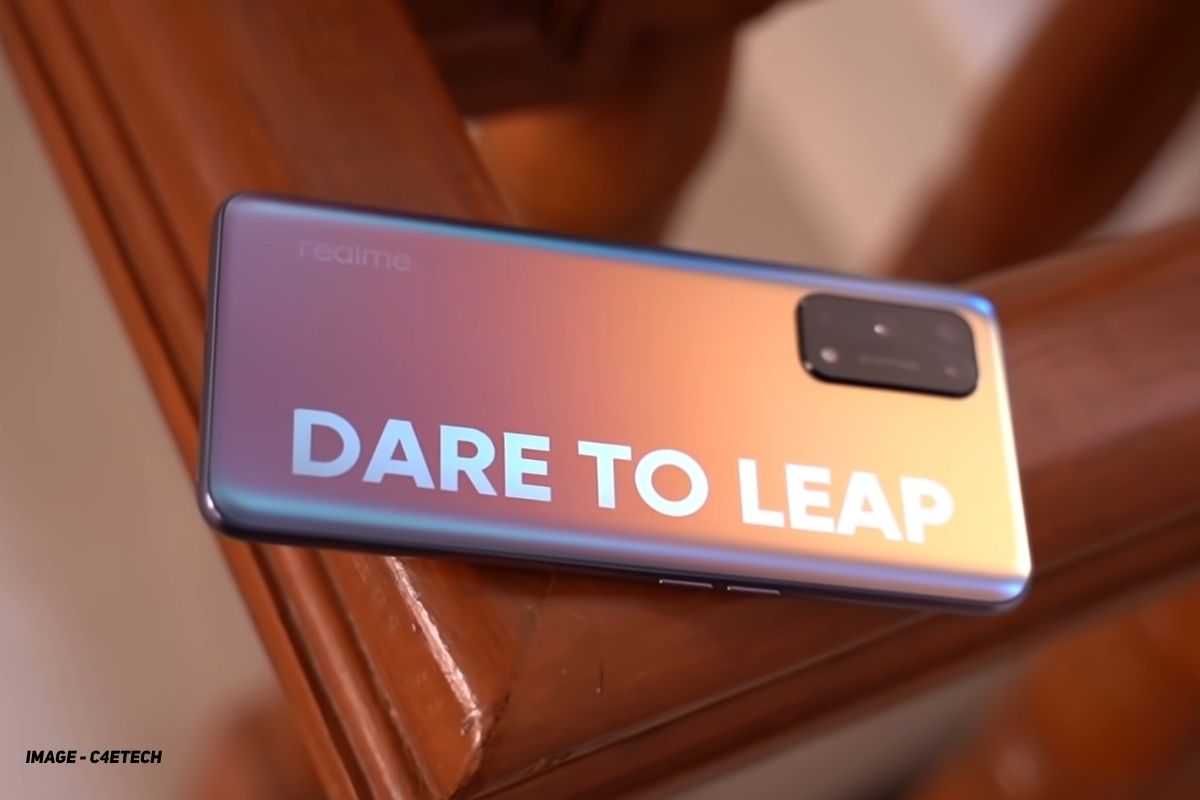 The Realme X7 Pro is the latest device to receive the Realme UI 3.0 upgrade, which is based on Android 12. The X7 Pro was released last year with flagship-grade internals at a fair price, and Realme has begun rolling out the big upgrade to the device after a short period of time. Following the beta testing channel of Android 12 in February of this year, the brand has released a stable version of the smartphone.

The Realme X7 Pro has received a substantial upgrade that includes Realme UI 3.0 and Android 12 (the most recent stable version for Android devices). The OTA update, which has the build number RMX2121 11 C.08, has already begun rolling out in numerous locations. Furthermore, owners of the X7 Pro must update their devices to the RMX2121_11_F.06 firmware release in order to obtain this new and significant update from Realme.

On the X7 Pro, this update from Realme introduces a slew of modifications to the user interface as well as addresses a slew of known and undiscovered bugs. Furthermore, the update will improve the system’s performance and stability in a variety of ways, as well as battery utilisation optimizations for better backup.

Any new update is rolled out in stages, with just a few handsets getting it at first. If no faults are discovered, the new update will be rolled out to all devices worldwide. You can check for the new update manually by navigating to Settings » Software update and tapping on Download and install. You can even manually download the latest firmware update from Realme’s official page and flash it directly.