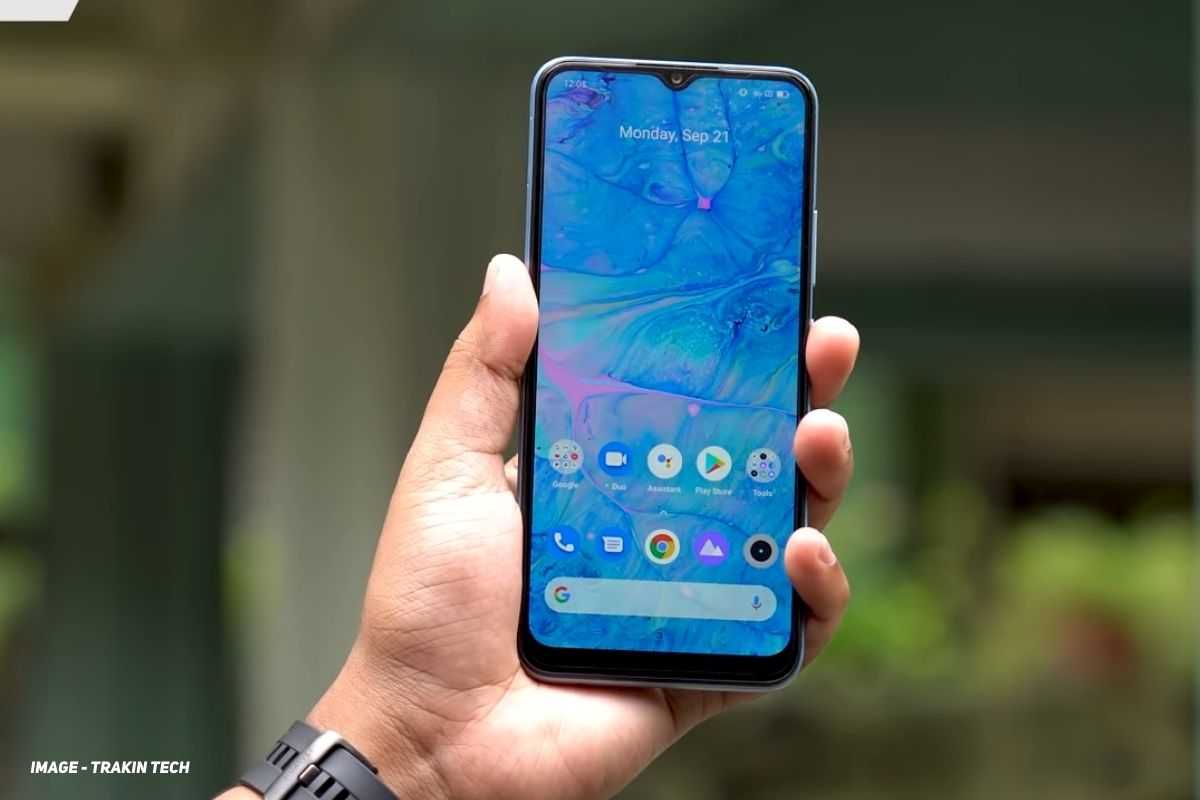 BBK Electronics owned Realme, recently announced the Realme Narzo 20 smartphone in India. The smartphone packs in an Helio G85 chipset, 48-megapixel cameras, and lots more. We aim to keep the Realme Narzo 20 users updated with the latest information on the update alongside specifications with this post. Make sure to bookmark this page for constantly updated information.

Note: We will keep this post updated with the latest updated information regarding the Realme Narzo 20 smartphone.

[April 8, 2022]: A new update is rolling out for the Realme Narzo 20 that brings the March and April 2022 security patch, optimizations and performance improvements for the device. The update bears the build number RMX2191_11_C.16 and is being rolled out to handsets running Realme UI 2.0.

[February 9, 2022]: realme Narzo 20 is receiving a new update that brings the February 2022 security update to the device. Surprisingly, the update carries the same software version as the last update RMX2191_11_C.14 and doesn’t bring any new features to the device.

[June 25, 2021]: Realme Narzo 20 is getting a new update with RMX2191_11_C.11. The latest firmware release brings the June 2021 security patch, optimizations for image quality in macro mode, call audio, graphics in PUBG and the recovery mode.

[April 30, 2021]: Realme has started to roll out a new software update for the Realme Narzo 20 in India. The update carries RMX2191_11_A.29 alongside March and April security patch and fixes for some known issues. [Read more here]

The OTA update features the February 2021 security patch, optimizations for overall system stability and fixes of some other known issues. The update is based on Realme UI 1.0 with Android 10.

[January 23, 2020]: Realme Narzo 20 users have started receiving a new update with the firmware version number RMX2193_11_A.25 which and brings the January 2021 Security patch, fixes for the Wi-Fi and mobile network, and optimizes system performance and stability.

[December 8, 2020]: Realme has reportedly started rolling out a new update for the Narzo 20 users in India, carrying the build number RMX2191_11_A.21 / RMX2191_11_A.23; the update brings the new November Android security patch, adds a new shortcut for a flashlight, fixes bugs with cameras, and optimizes system stability. The complete changelog has been mentioned below:

[November 8, 2020]: Narzo 20 users have reportedly started receiving a new update with the October 2020 Security patch and RMX2191_11.A.17 firmware version. The update adds the latest Security patch, optimizations, and fixes for known issues. As per the changelog, the company has not added any new features to the device. The complete changelog has been mentioned below for your reference:

[October 2, 2020]: Realme has started rolling out a new update for the Realme Narzo 20 carrying the build number RMX2151PU_11.A.53, which brings fixes to screen flicker issue, ghost touch issue, and the over-exposure issue of front camera in outdoor lighting conditions.

The realme Narzo 20 is not scheduled to receive the realme UI 3.0 update.

The Realme UI 2.0 stable update has been rolled out for the Narzo 20. 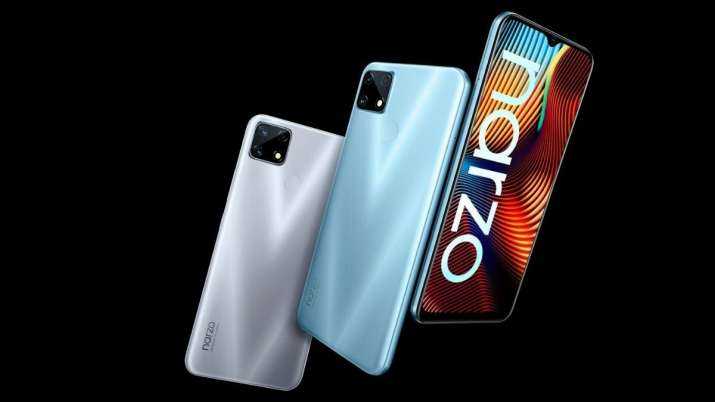