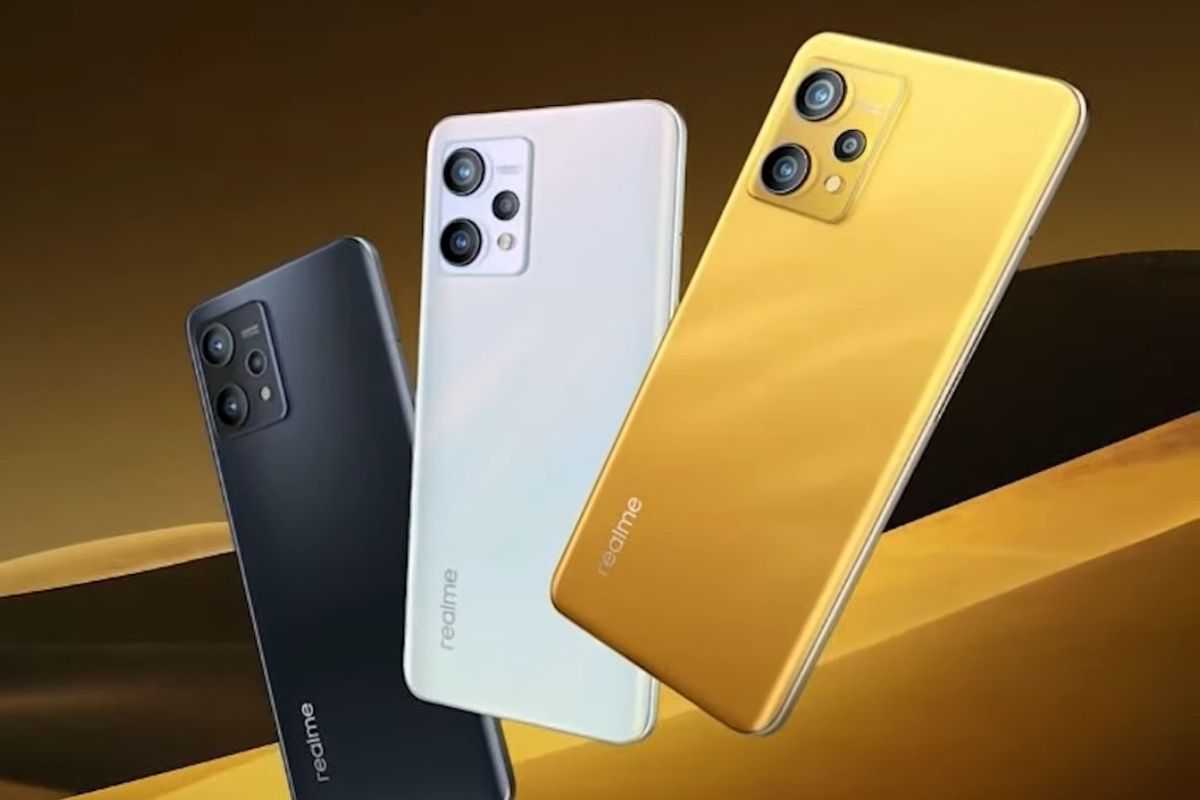 In India, Realme has unveiled the Realme 9 4G, a new 4G handset in the Realme 9 line. This new smartphone boasts an AMOLED display and triple back cameras, as well as a Qualcomm 4G CPU. With the debut of the Realme 9 4G in India, the business has expanded its lineup of smartphones in the 9 series.

Realme 9 5G, Realme 9 5G SE, Realme 9 Pro 5G, Realme Pro+ 5G, and Realme 9i are among the devices in the portfolio. After the Realme 9i, this is the second smartphone in the line to contain a 4G processor. The smartphone will compete with other popular brands such as Redmi and iQOO in the sub-Rs 20,000 price range. Let’s take a closer look at the Realme 9 4G, its specifications, features and price in India.

The Realme 9 4G features a 6.4-inch Full HD+ AMOLED display with a screen resolution of 1080 × 2412 pixels. The display supports a 90Hz refresh rate and a 360Hz sampling rate; along with up to 1000 nits peak brightness. The Qualcomm Snapdragon 680 4G chipset powers the handset, paired with up to 8 GB of RAM and 128 GB of internal storage. The device supports dual SIM and runs on Realme UI 3.0 based on the Android 12 operating system.

The Realme 9 4G’s triple-camera system contains a 108MP Samsung ISOCELL HM6 sensor, which is its first appearance in a smartphone. This new smartphone sensor allows for a 23 per cent increase in light intake, resulting in a brighter and less noisy image. In addition, the setup’s other two sensors include an 8MP 120-degree wide-angle lens and a 2MP macro lens. The vanilla Realme 9 has a 16MP front-facing camera for video calls and selfies.

Realme has not skipped any of the essential sensors on the smartphone which include an in-display fingerprint scanner, accelerometer, proximity, and compass. Connectivity options include 4G VoLTE, Dual-Band Wi-Fi, Bluetooth 5.0, GPS, a USB Type-C port, and a 3.5 mm headphone jack. The Realme 9 4G comes with a large 5,000mAh battery that supports 33W fast charging.