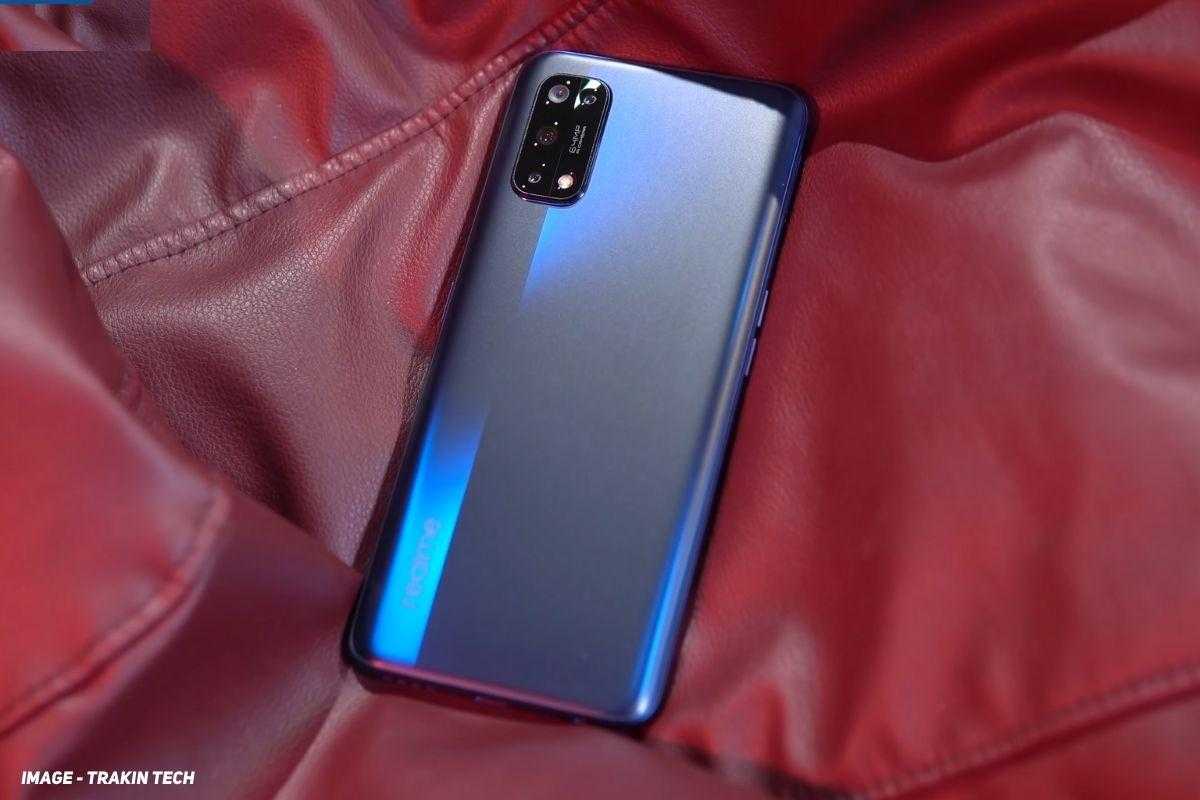 Realme announced the Realme 7 Pro back in September 2020, running on realme UI 1.0 based on Android 10. Realme’s OS has some excellent features. Some of them include animated wallpapers, screen-off display, customizable icon shape, new charging animation, Realme Share, and lots more. While Realme has already confirmed that the Realme 7 Pro will be receiving realme UI 2.0 based on Android 11, the update hasn’t started to roll out yet. Additionally, Realme doesn’t follow a fixed pattern of rolling out updates to devices; hence, this post will help our readers track all the updates rolled out for the Realme 7 Pro (RMX2170).

[October 28, 2021]: realme is now rolling out the October 2021 security update to the realme 7 Pro. The update gets the firmware version RMX2170_11_C.27 and brings system performance improvements.

[February 25, 2021]: Realme has started rolling out a new beta update for the Realme 7 Pro users with firmware version RMX2170_11_C.16 and is sized around 739MB, it brings fixes for the probabilistic freezing issue of 64MP pro mode, optimizes the sound and vibrate feedback on the settings page and more

[January 15, 2020]: Realme has started rolling out the fourth Realme UI 2.0 Beta for the Realme 7 Pro carrying the build number RMX2170_11_C.14 and weighs around 414MB. The update fixes an extensive list of bugs including issues with Ultra Night mode, 64MP, 4K 30FPS recording, and some more bugs as well. Additionally, the update brings fixes to some mobile features including Settings, App, Call, Notification, and more.

[December 30, 2020]: Realme 7 Pro users on Realme UI 1.0 based on Android 10 have now started receiving a new update carrying the build number RMX2170PU_11_A.25 which brings the December 2020 Android Security Patch, optimizes the front camera, brings changes to the Game Space, and fixes some bugs.

[December 27, 2020]: Realme has started rolling out the third beta update for the Realme UI 2.0 Android 11 beta users carrying the build number RMX2170_11_C.12 and weighing a little under 616MB. The update optimizes the freezing issue of some applications, adds Ultra Night Mode, video watermark, fixes issues with camera, settings, music and tons more. The complete changelog has been mentioned below:

[November 23, 2020]: Realme has announced the Alpha Squad for the Realme 7 Pro where the community members experience unreleased Realme UI 2.0 with Android 11 earliest of all in a closed test phase. [Apply Here]

[October 19, 2020]: The Realme 7 Pro has started to receive a new update carrying the version number RMX2170_11_A.17, which brings the October 2020 security patch, optimizes camera, brightness, fix fingerprint unlock issues, and a lot more. The complete changelog has been listed below:

Yes, the realme 7 Pro is scheduled to receive the realme UI 3.0 update in the first half of 2022.

That said, Realme doesn’t seem to follow a scheduled rollout, and hence it may take some time for every handset to receive the update. Make sure to bookmark this page to never miss out on a single update for the Realme 7 Pro.