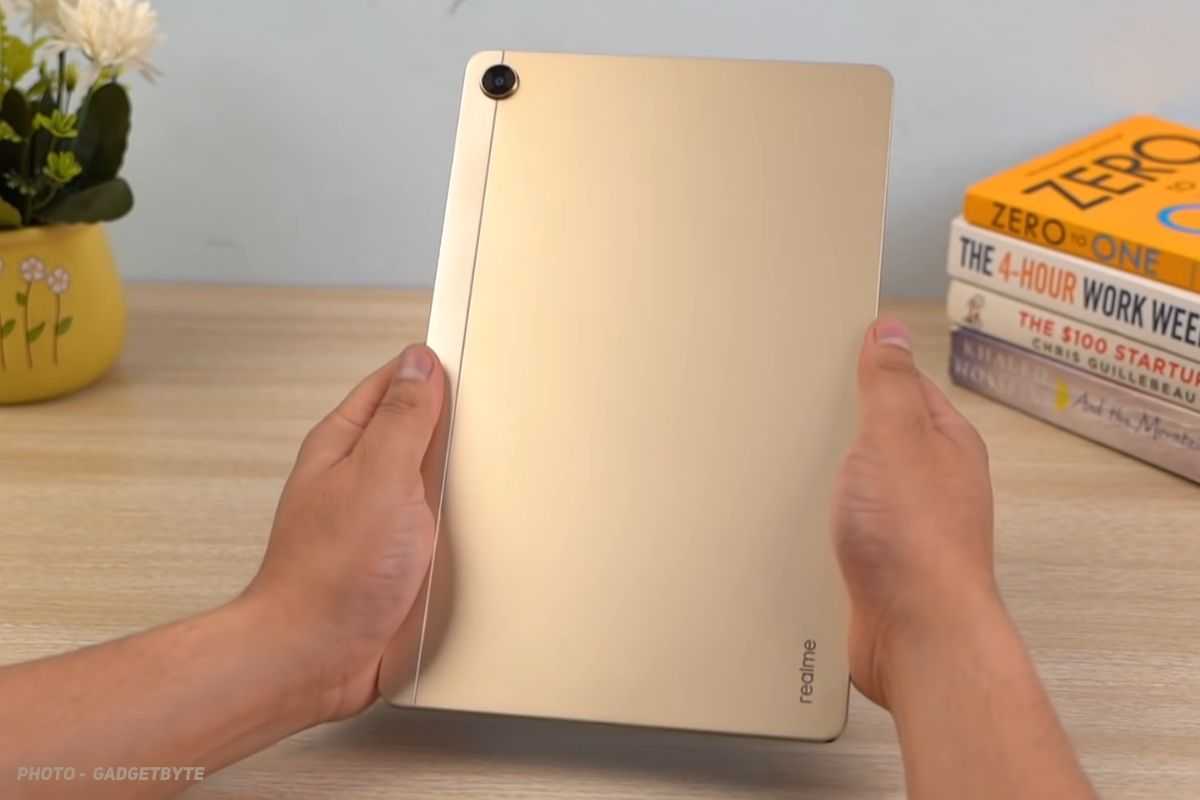 The realme Pad was launched on September 9, 2021, in India is the company’s first attempt at a portable tablet computing experience. The tablet features cellular connectivity and is powered by the Mediatek Helio G80. The Realme Pad also has a 10.4-inch display, a 7100mAh battery, and an Android 11 based realme UI for Pad.

Realme doesn’t follow any fixed update frequency for the realme UI stable ROM but on average, the Stable ROM is updated once a month. This post will help our readers in keeping track of all the realme UI updates for Realme Pad (codenamed RMP2102). 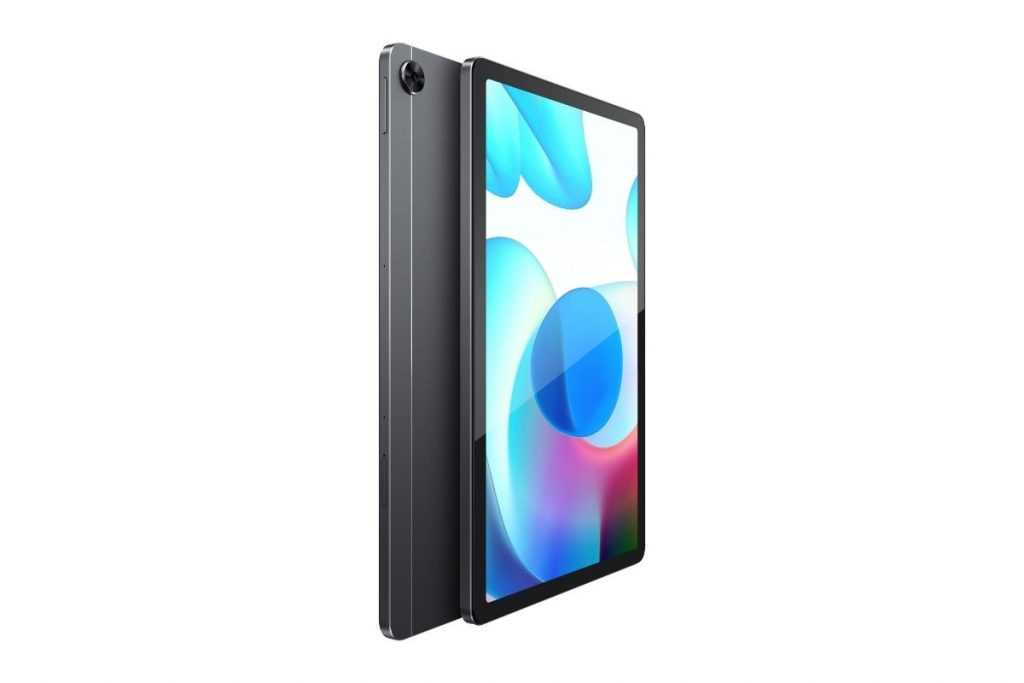 Spotted a newer software version for Realme Pad? Tip us on Twitter!