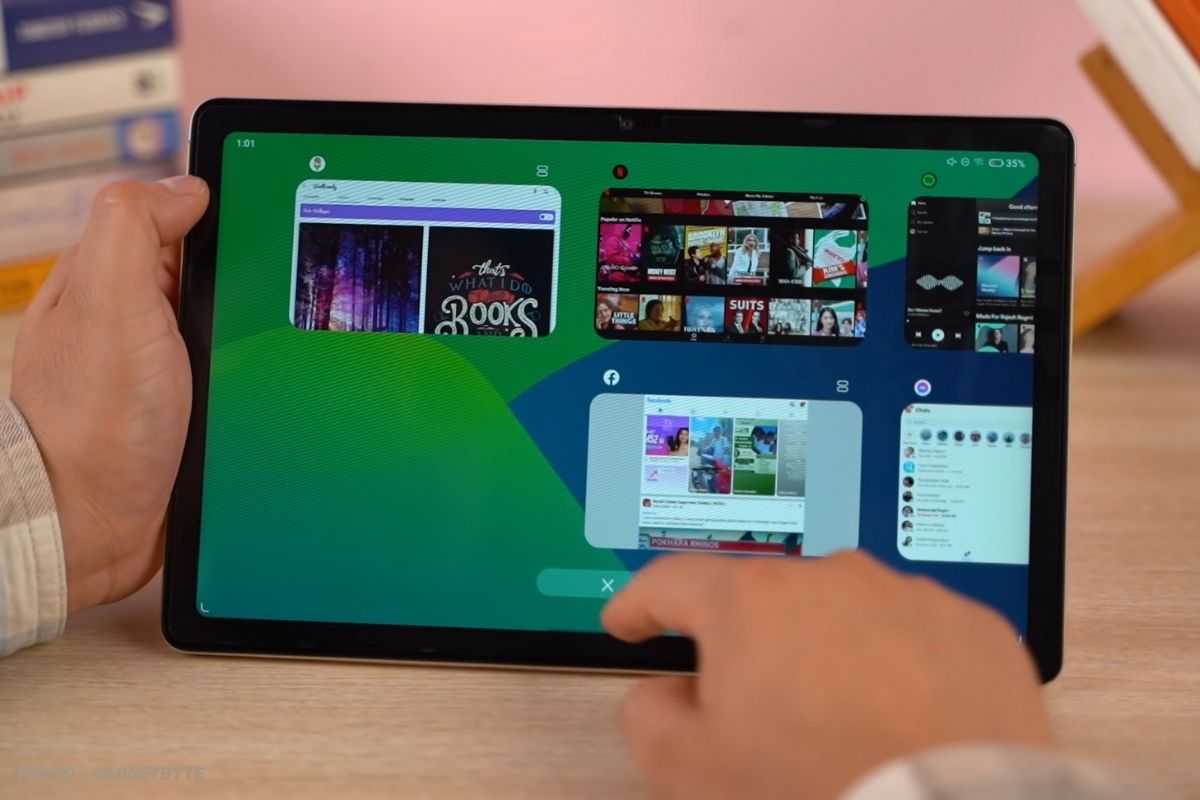 The manufacturer has released an official statement stating that the Realme Pad will receive the Android-based realme UI for Pad upgrade later this year, perhaps between July and September.

Unlike most other Realme devices, which receive two major upgrades, it’s unclear whether the Realme Pad will receive the same treatment. As a result, it wouldn’t surprise us if the handset didn’t receive the Android 13 upgrade in the future. The manufacturer, on the other hand, has guaranteed to keep the gadget up to date with security patches for the next three years. 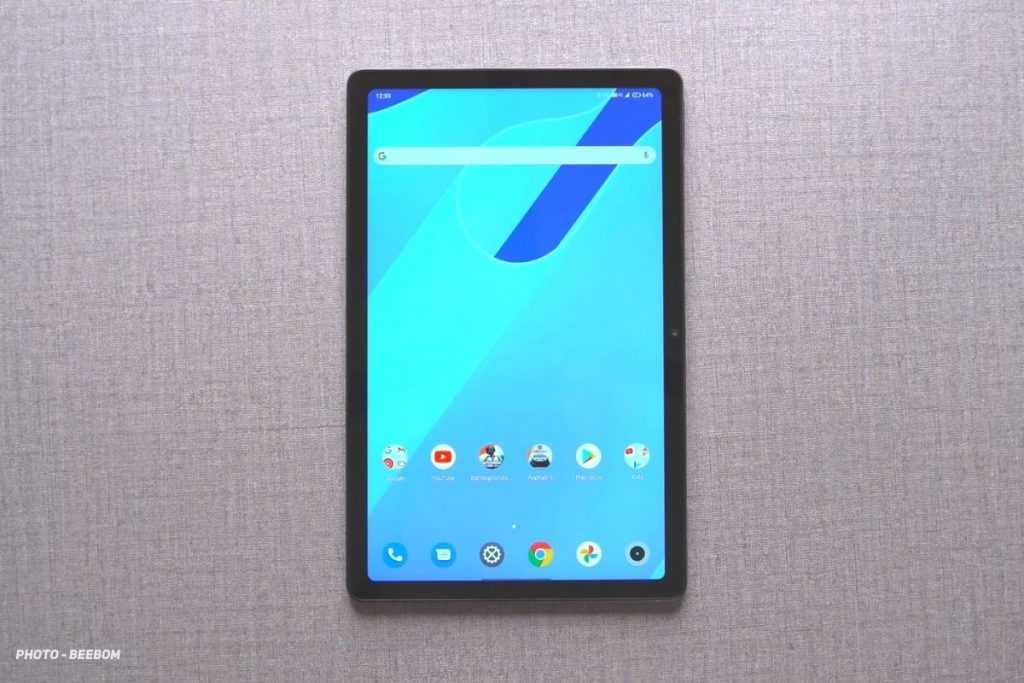 In terms of specs, the Realme Pad has a 10.4-inch Full HD+ display with a resolution of 1080×2400 pixels and a pixel density of 325 PPI. The tablet is powered by a Snapdragon 765G CPU with up to 4GB of RAM and 64GB of internal storage that can be expanded up to 512GB through a dedicated card slot.

With that stated, let us know what you think of the Realme Pad receiving the Android 12 upgrade in the comments section below.