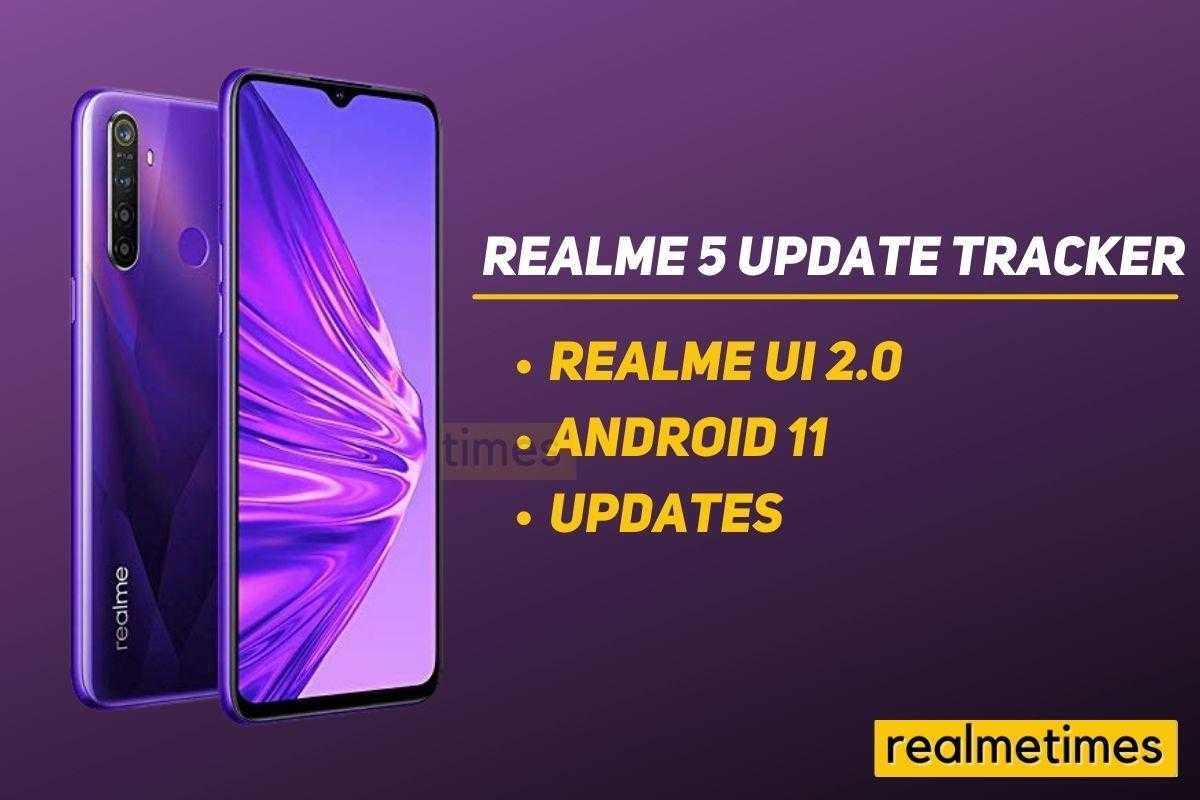 Oppo‘s spin-off brand Realme revealed the successor of its popular Realme 3 series back in 2019. The company jumped the number four as it is considered unfavourable in the Sino culture. The renewed line-up comprises the Realme 5, 5i, 5s, and the Realme 5 Pro smartphones. The Realme 5 has started receiving a couple of updates, and keeping track of them could become difficult. This post will keep you updated on the latest updates rolled out for Realme 5.

Note: We will keep this post updated with the latest updated information regarding the Realme 5 smartphone.

[September 26, 2021]: A month later of the previous release, a new update is now rolling out to the Realme 5 series in India. RMX1911EX_11_C.75 for the Realme 5 brings August and September 2021 Android security patches along with system improvements.

[January 24, 2020]: Realme has started rolling out a new update for the Realme 5 with the firmware version number RMX1911EX_11_C.63 which brings the January Android security patch, fixes issues with photos and recording.

December 9, 2020: The Realme 5 has started receiving a new December update carrying the build number RMX1911EX_11.C.61 for the Realme 5. The latest update adds the Android November Security Patch, new options for adjusting Sunrise to sunset in Eye Comfort mode, and brings optimizations to the interface for screenshot floating preview, and much more.

October 25, 2020: Realme has started rolling out a new update for the Realme 5 carrying the build number C.59, along with the October Android security patch, which weighs at 458MBs in size and brings performance improvements to the device. 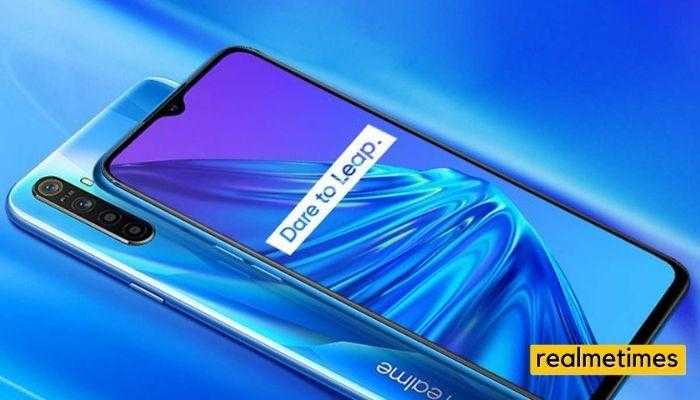 No, the company has confirmed that the Realme 5 will not be receiving the Android 11 Realme UI 2.0 Update. [Read More]

With that said, how has the updated pattern for your smartphone been? Do let us know by dropping a comment down below.