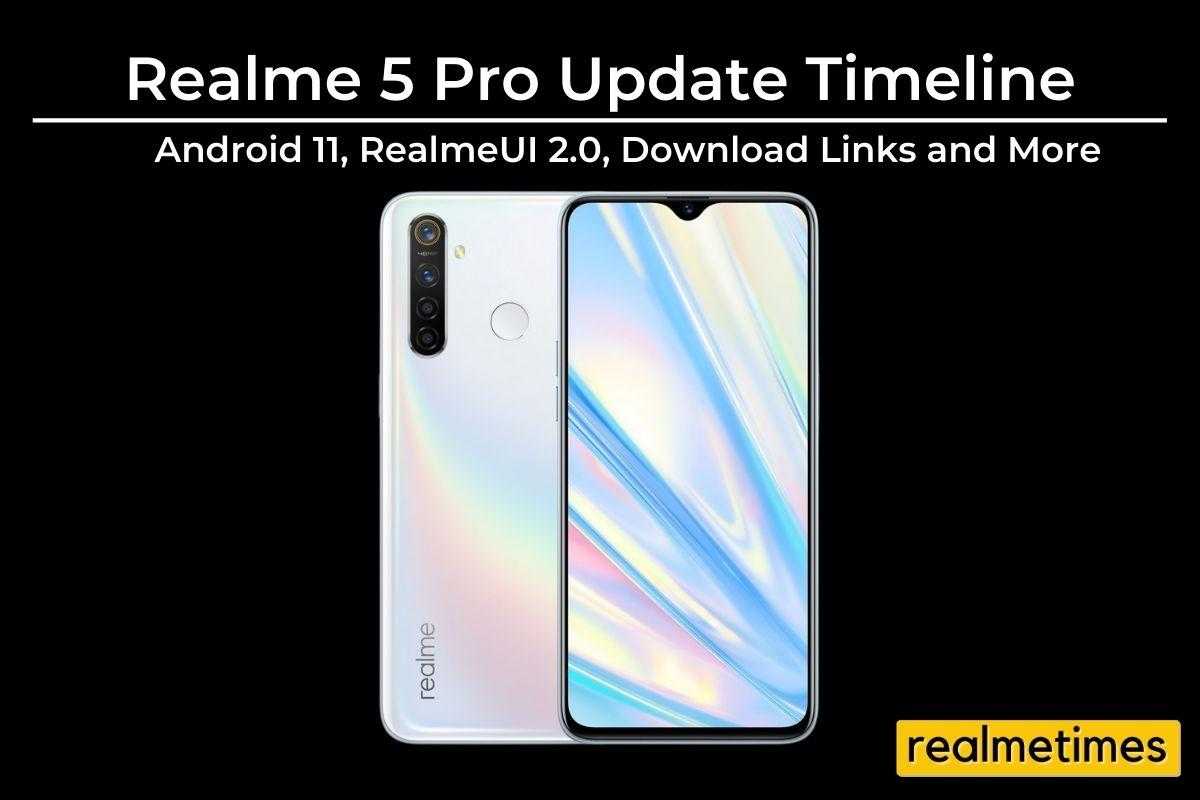 Realme had introduced the Realme 5 Pro smartphone in India featuring ColorOS 6.0’s realme edition based on Android 9.0 Pie. The same smartphone was later rebranded and introduced as Realme Q in China. While the smartphone has already received an Android 10 based realmeUI 1.0 update, the company keeps rolling out tons of new features via an OTA; it becomes difficult for one to keep track. This post will list all the updates rolled out for the Realme 5 Pro, provide its specifications, and more.

Note: We will keep this post updated with the latest updated information regarding the Realme 5 Pro smartphone.

November 18, 2020: The Realme 5 Pro has started to receive a new update carrying the build number RMX1971EX_11.C.08, which brings the November 2020 security patch, a new icon for phone calls via Bluetooth, new scrolling screenshot features, super power-saving mode, shortcuts, and fixes bugs. The complete changelog has been mentioned below:

September 23, 2020: Realme has started rolling out RMX1971EX_11_C.07 carrying the  September Android security patch; weighing in at 467MBs in size, which brings an all-new Super nighttime standby feature, and improves standby performance, adds a default audio recording device option, a new Deep Cleanup feature with improved background cleaning ability, shortcuts at the bottom of other settings, OTG switch, and lots more. The complete changelog has been mentioned below. [Download Link]

Yes, Realme has officially confirmed that the previous generation Realme 5 Pro will be receiving the Android 11 based realmeUI 2.0 Update in India. It is expected to be rolled out in the second quarter of 2021. 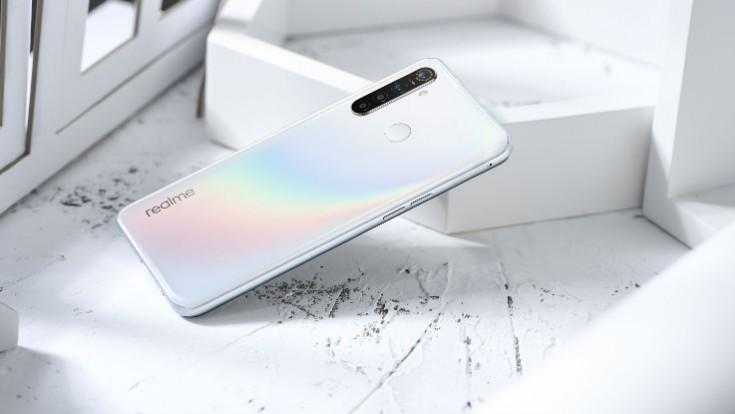