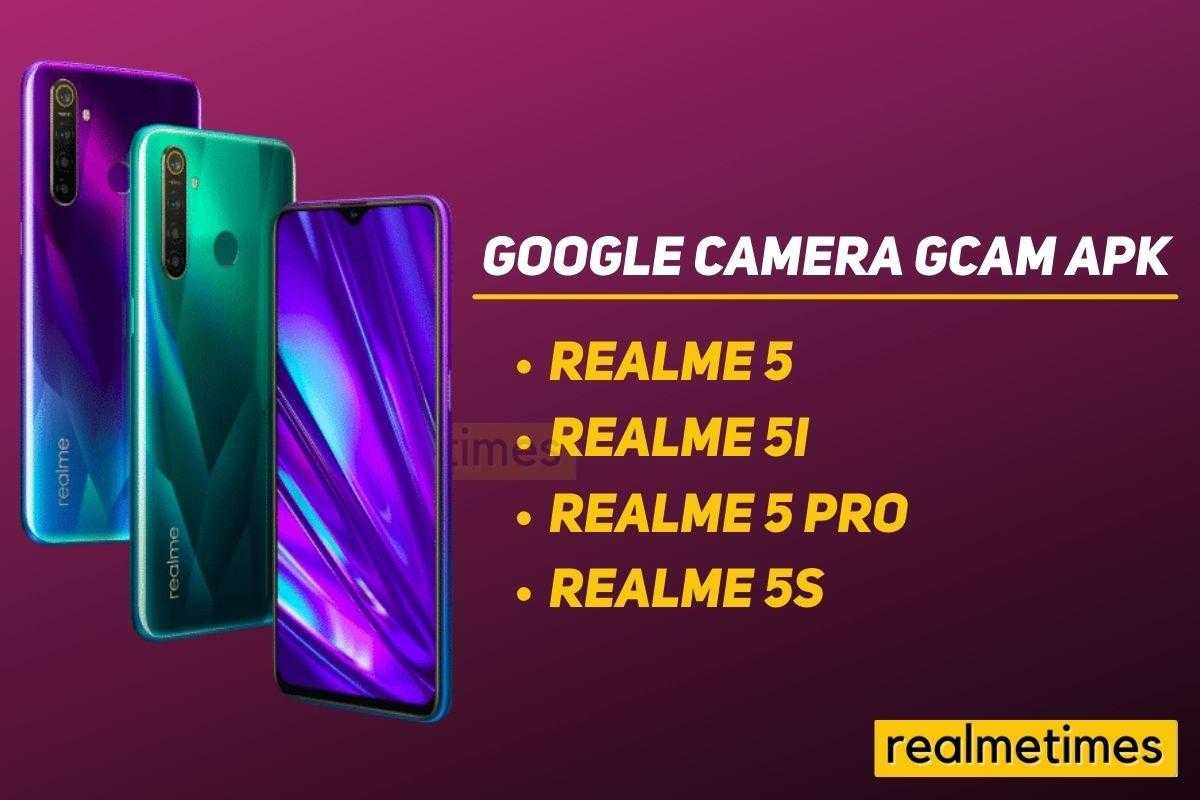 Smartphone manufacturer Realme has been working for a long time improving their cameras on a smartphone. However, Google’s Pixel lineup has been known as the kings of computational photography. The Google Camera, a.k.a GCAM, brings some serious benefits than a general camera application.

Also read: Download and Install Google Camera on Realme 6, 6i, and 6 Pro.

Download and Install Google Camera on Realme 5, 5i, and 5 Pro

With Google Camera, users get to try out and use a new feature called “Photobooth” mode. This mode uses AI to capture candid moments like smiles, winking, stuck-out tongues, and other interesting moments. AI even detects if someone is Kissing his/her loved ones, then it automatically clicks a picture. 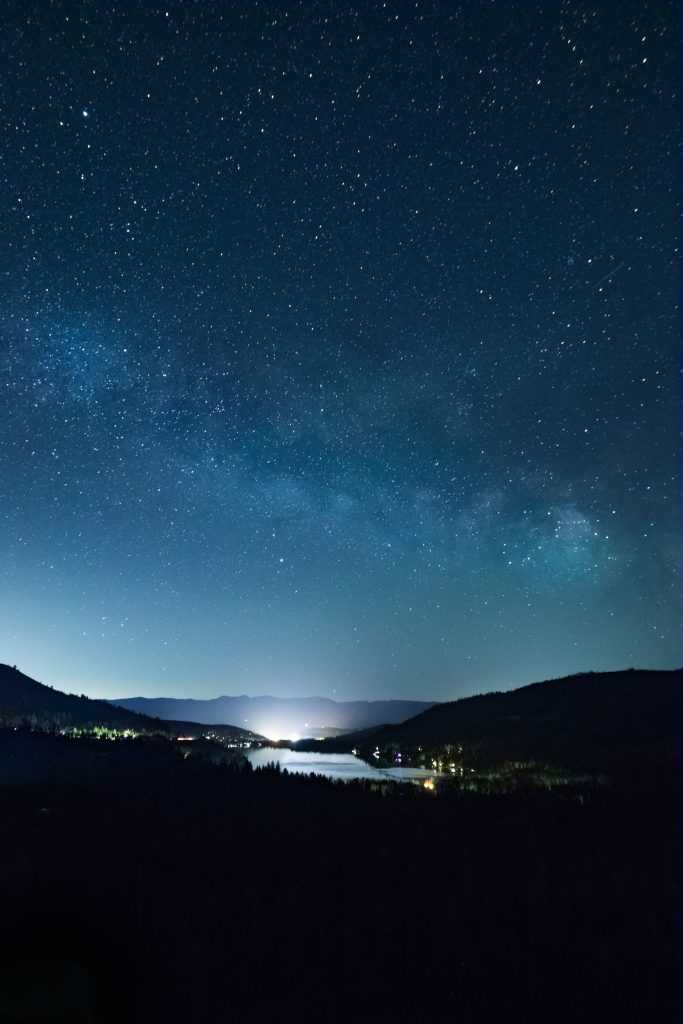 Night Sight, one of the best and most praised features of Google Camera, helps users capture photos in low lighting conditions. The phone detects the lighting conditions, adjusts the colors and brightness, and the overall result turns out to be pretty astonishing. 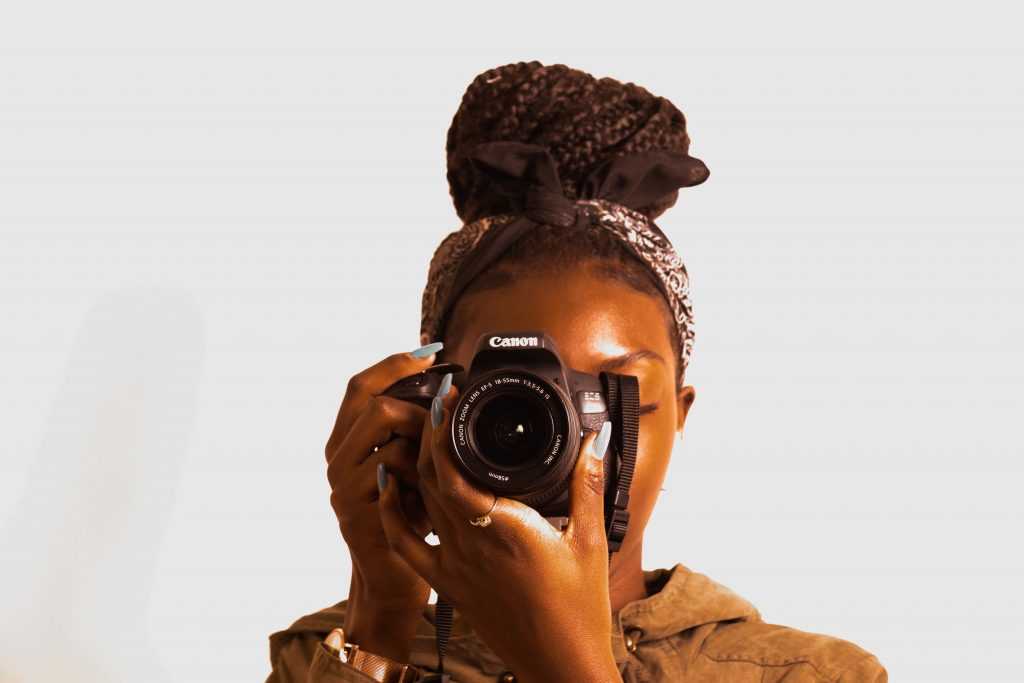 With Google Camera, users can take Super Res Zoom shots. It works by taking a burst of images and then using those variants through an algorithm to create a zoomed shot with details. This might come in handy in situations such as capturing the moon and more. 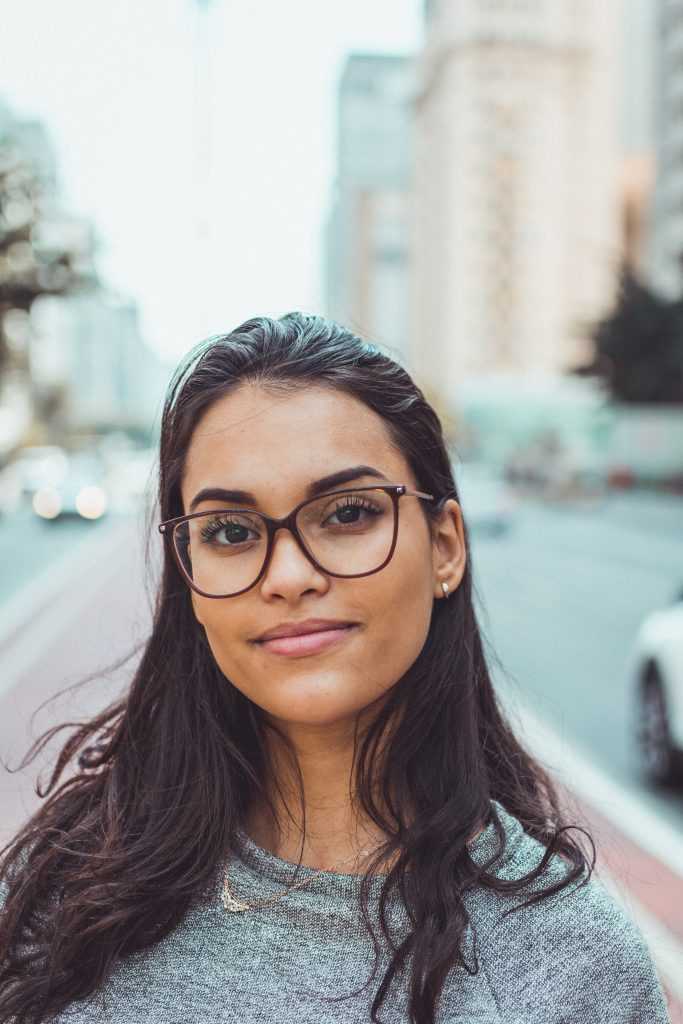 Motion Auto Focus, a tool that can help keep the subject in focus for the video’s duration. It can be activated by tapping on a subject in the viewfinder will allow the camera to keep track of the in-motion objects, either due to their movement or users adjusting to the frame of the shot. A white circle will mark the selected, locked subject. 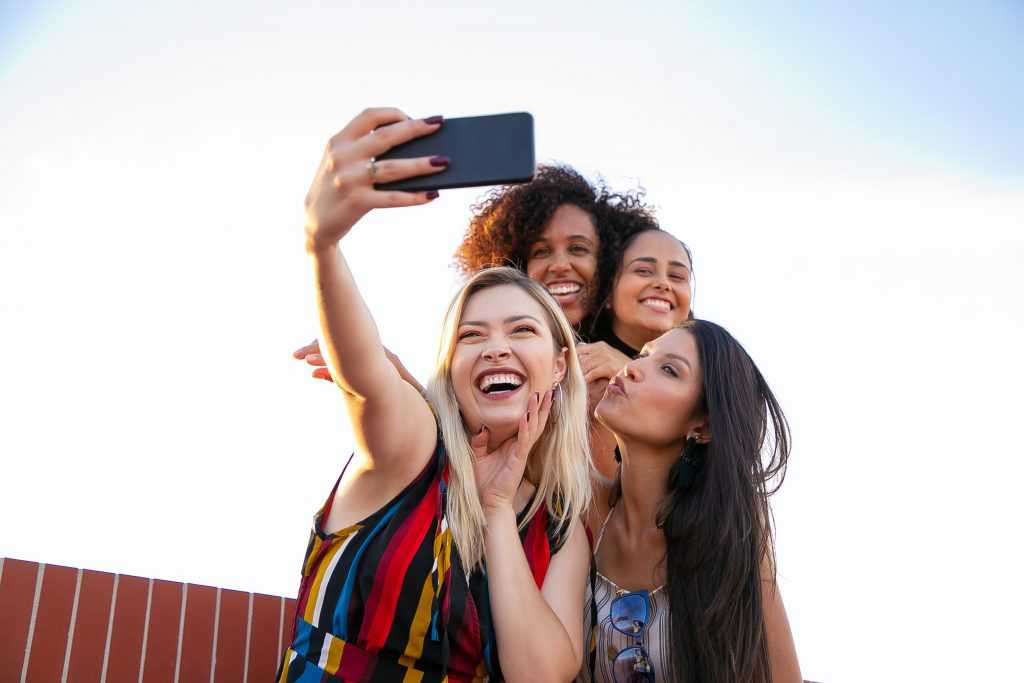 With Google Camera, users can now take Group selfies. This is a handy feature, as, during some instances, there are many people in at a time, but the camera cannot capture all of the people at the same time. So this is feature will make sure that each and everyone is captured while taking a selfie.

Since this is a ported version of the Google Camera GCAM, this isn’t directly available for download via the Google Play Store. Users can download it via the link attached below. 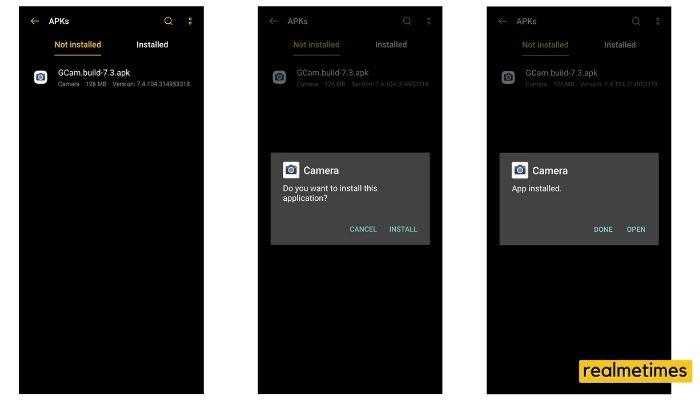 To install Google Camera on Realme 5/5i and 5 Pro devices, users need to follow these steps-

No, Google Camera APK doesn’t void your smartphone’s warranty. You can download and install it without any second thoughts.

Google Camera provides a wide range of colours, features and improved portrait mode shots. You can find the list of all the features mentioned above.

With that said, how much of an improvement do you see compared to the Stock camera? Do let us know by dropping a comment below.