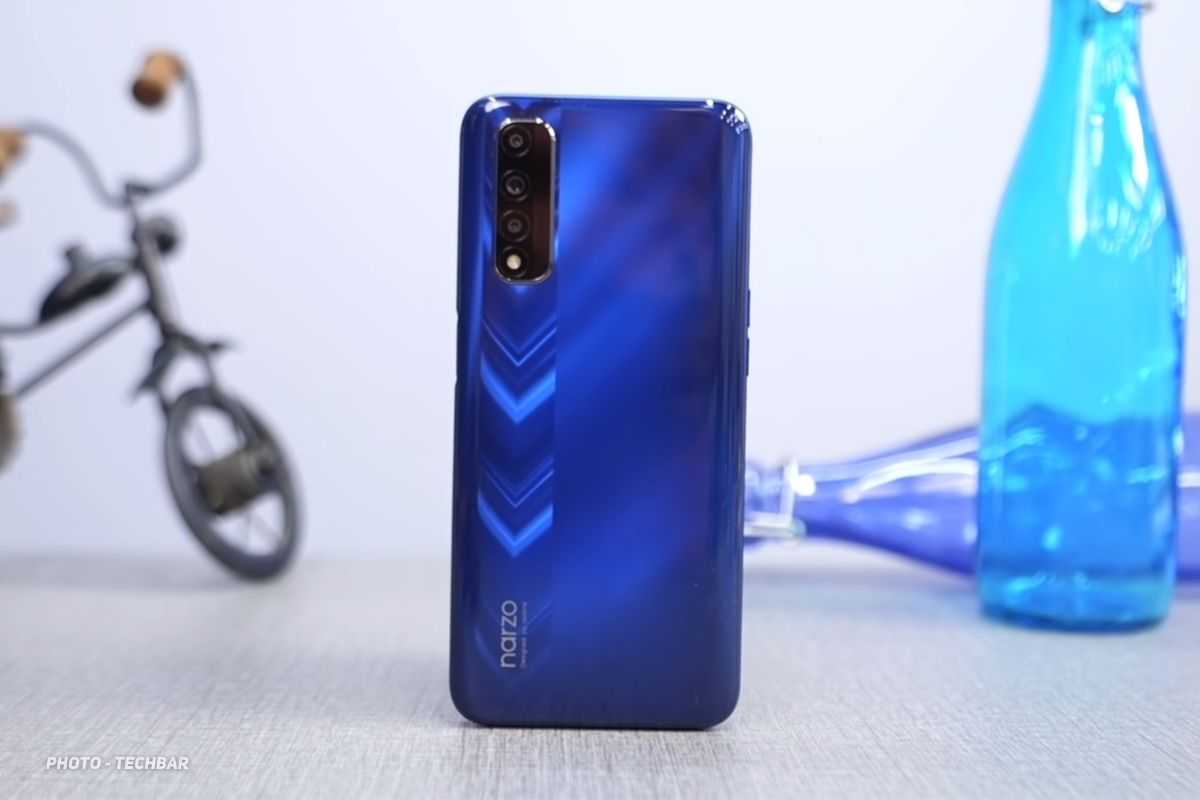 The latest software update for the Narzo 30 comes with firmware version RMX2156_11_C.16, and it is currently rolling out in India. The December 2021 security patch fixes various privacy and security-related vulnerabilities that have been listed in its documentation. The update also brings improvements to the image quality of the rear camera and fixes some known bugs.

If you are a Narzo 30 user in India, you might have already received a notification of the new update. If you haven’t received it yet, you can manually check for the latest update by navigating to Settings » Software update and tapping on Download and install. You can also download the new firmware file from realme’s database and flash it manually.

The realme Narzo 30 4G will be receiving the Android 12 based realme UI 3.0 update globally in the second half of 2022. The Android 12 based update brings numerous new Android 12 features and continues the product idea of Seamless Fun, with improvements in design, fluidity, customization, privacy, and functionality. It offers realme users a whole different experience.