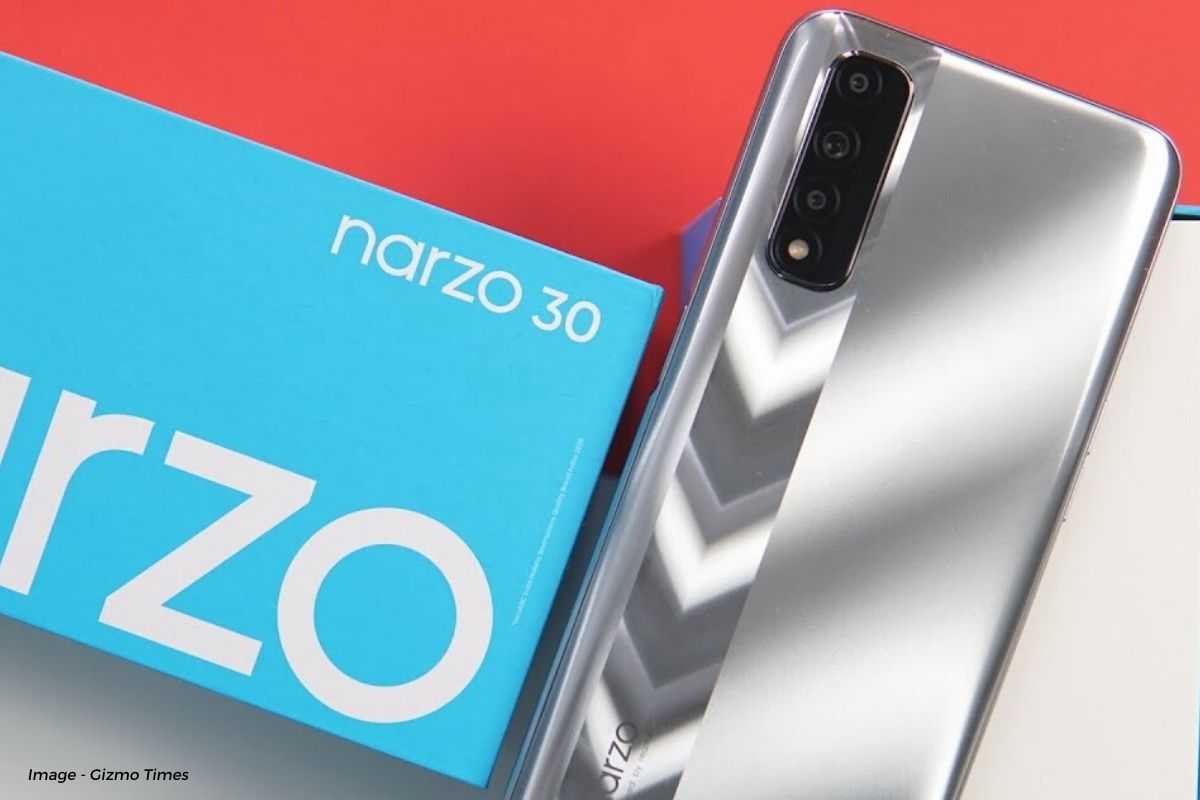 Realme launched the Realme Narzo 30 4G smartphone earlier this year. The Narzo 30 runs Android 11 based realme UI 2.0. While there’s no official statement, the device is expected to receive 2 years of software updates and 3 years of security updates. This post will help our readers in keeping track of realme UI updates for Realme Narzo 30 4G. Also, check out our realme UI content,

Note that Realme follows staged roll-out, so the updates are randomly pushed to a limited number of users, and a broader roll-out usually takes a few days after the company makes sure there are no critical bugs.

The realme Narzo 30 4G will be receiving the Android 12 based realme UI 3.0 update globally in the second half of 2022.

The Realme Narzo 30 has a 6.5-inch FHD+ IPS LCD with a 90Hz refresh rate and features a 16-megapixel camera. Octa-Core MediaTek Helio G95 SoC powers it with no support for 5G.

The phone has 48-megapixel rear camera, along with a 2-megapixel macro and a 2-megapixel depth camera. There is a 3.5mm audio jack. The Nord CE comes with a 5000mAh battery with 30W fast charging.

Spotted a newer software version for Realme Narzo 30 4G? Tip us on Twitter!